The Olympics Are Right Around the Corner! What Can a Cycling Fan Look Forward To?

Need to get your fix of cycle sport this summer?  Look no further… Individual Track Racing With the cyclists’ Tron-like […]

Need to get your fix of cycle sport this summer?  Look no further…

With the cyclists’ Tron-like silhouettes, track cycling has the capacity to excite even the uninitiated.  The individual sprint features two cyclists in a Mexican stand-off, before one of them cracks and they hammer it to the finish. 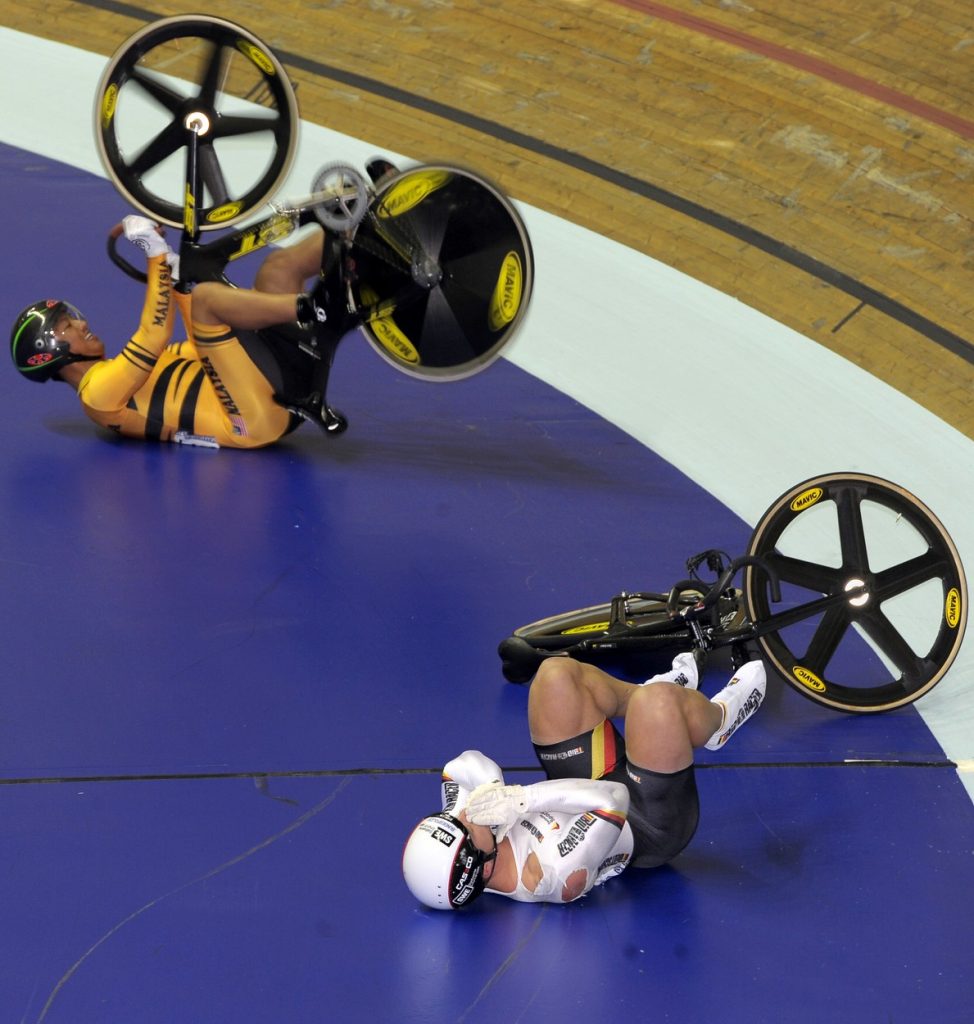 The Pursuit sees two racers trying to catch the other in 3km for women, and 4km for men – if this doesn’t happen, the fastest time over that distance wins the event.

You’ll see similar tactics in team events as you see in the Tour de France – teams of riders will race each other around the track, either in pursuit or in a 3-man distance sprint.  All other things being equal, aerodynamic advantage can make a huge difference, and teams get dangerously close to each other at breathtaking speeds.

Look out for the Australian and German teams, but Britain’s Laura Trott, Mark Cavendish, and of course Sir Bradley Wiggins are favourites to take gold across a range of disciplines.

A recent introduction to the Olympics, The Keirin originated in Japan in the late 1940s, and quickly grew into a national betting phenomenon.  It’s estimated around 57 million people watch it every year, betting over a trillion Yen on the results. 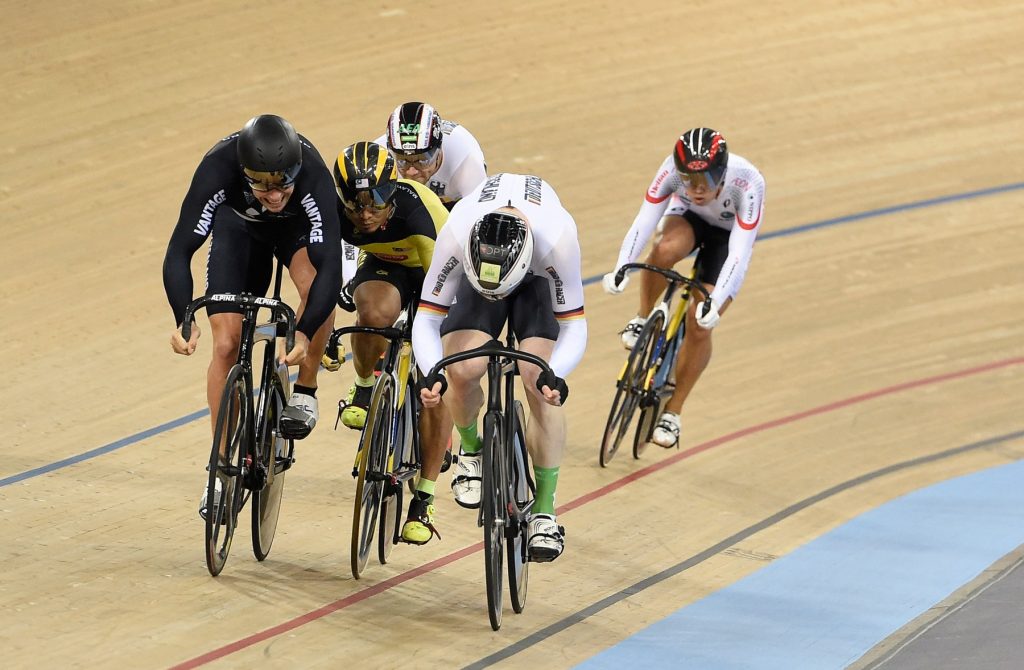 Up to 8 riders are paced behind a motorised derny bike, and the cyclists jostle for position but aren’t allowed to overtake the derny or sprint until a specified point in the race – and then all hell lets loose.  A chaotic, exhilarating sprint ensues, and the race could go to any cyclist who remains upright.

The Brits haven’t done quite so well in competitive Mountain Biking, and France’s Julien Absalon will be hoping to banish his disappointing memories of London 2012 – punctures are a real hazard on technically demanding man-made circuits.  With bumps, inclines, drops, and banked corners, the hour and a half event is a demanding endurance exercise, both mentally and physically.

If you’re missing Le Tour, look no further.  With Froome & Nibali turning up for patriotic duty, and Lizzie Armistead & Anna van der Breggen representing the female big guns, the Olympic team road race is an increasingly important part of the cycling zeitgeist.  The individual time trial may turn into a Wiggins/Froome grudge match. 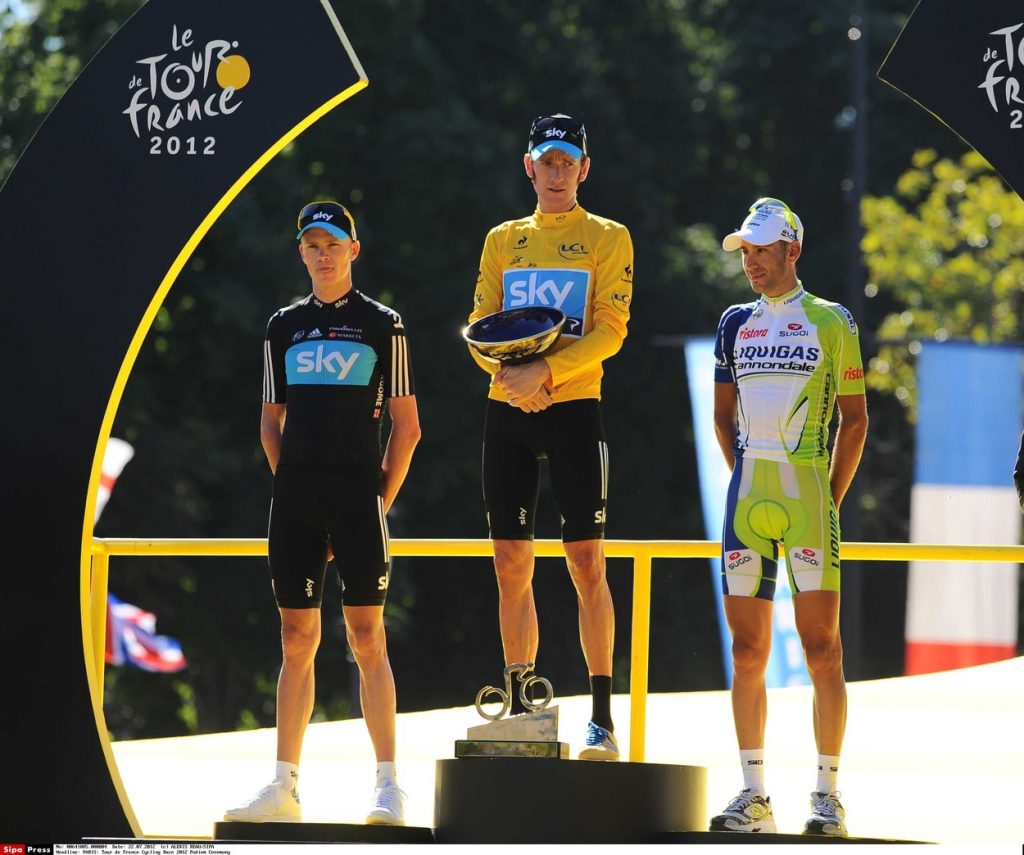 After a time trial to determine the seeding, a series of 8 rider races on a 400m obstacle course.  Riders are eliminated much like in the athletic track events.  The race is fast, dangerous, and controversial.  Britain’s Liam Phillips has claimed the course is unsafe and a risk to riders.

This only serves to make it a more absorbing spectacle, with favourites like Sarah Walker already injured and out before the competition has started.  The carefree Australians should fare well – Caroline Buchanan is in the form of her life, and is favourite for the women’s event.