All Hail to The King! What Does the 2016 Tour de France Mean for Cycling?

Froome is a natural and aggressive climber – but he’s no slouch when it comes to time trials.  Technically, Stage […]

Froome is a natural and aggressive climber – but he’s no slouch when it comes to time trials.  Technically, Stage 18 is where Froome won Le Tour – his individual TT effort extended his lead over Quintana to more than four and a half minutes, and that was one mountain Quintana was unable to climb.

After his attack on the Col de Peyresourde, followed by a breathtaking and aggressive descent, no one can accuse Froome of playing it safe. Jumping on Sagan’s wheel to help attack into Montpellier proved Froome values the psychological advantage – the signature tactic of a champion.

The era of Team Sky

Team Sky’s Mikel Landa and Sergio Henao were part of a well-drilled team. The uber-domestiques provided such a solid rota of support Froome could focus on tactics, keep a feel for the race, and launch attacks at the most effective times. 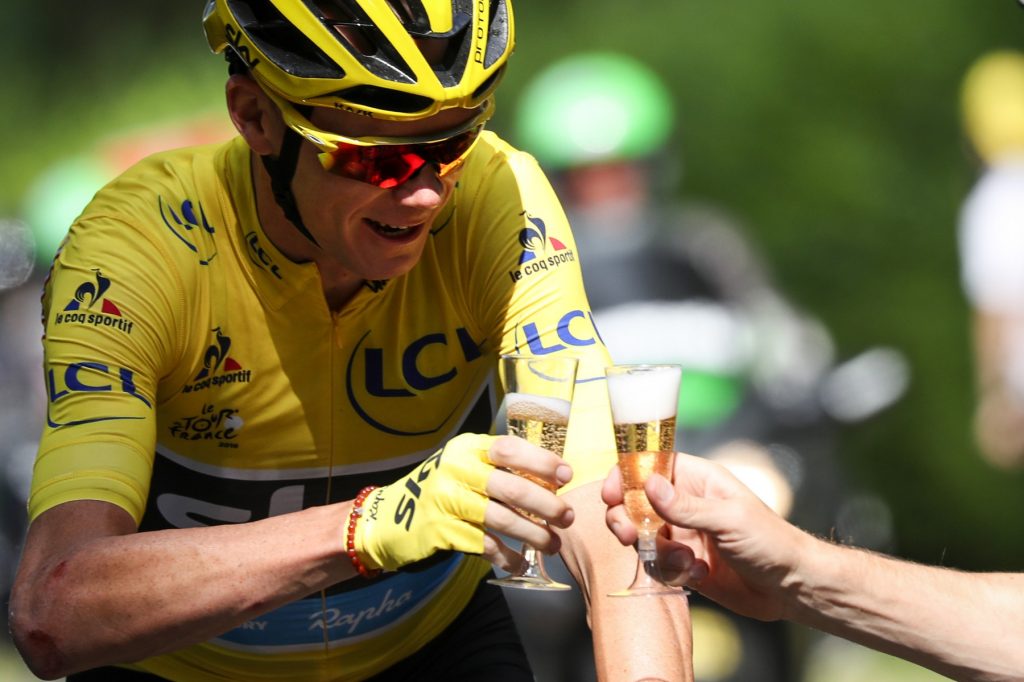 BMC are yet to mature

Only BMC can rival Team Sky in terms of funds. Richie Porte was in form but he suffered from poor tactical choices. Tejay van Garderen looked like a footballer played out of position, and BMC were unable to match Team Sky’s tempo in the mountains. Perhaps realising that individual effort was the only remaining option, Porte started his time trial aggressively but faded, losing over two minutes to the Yellow Jersey. 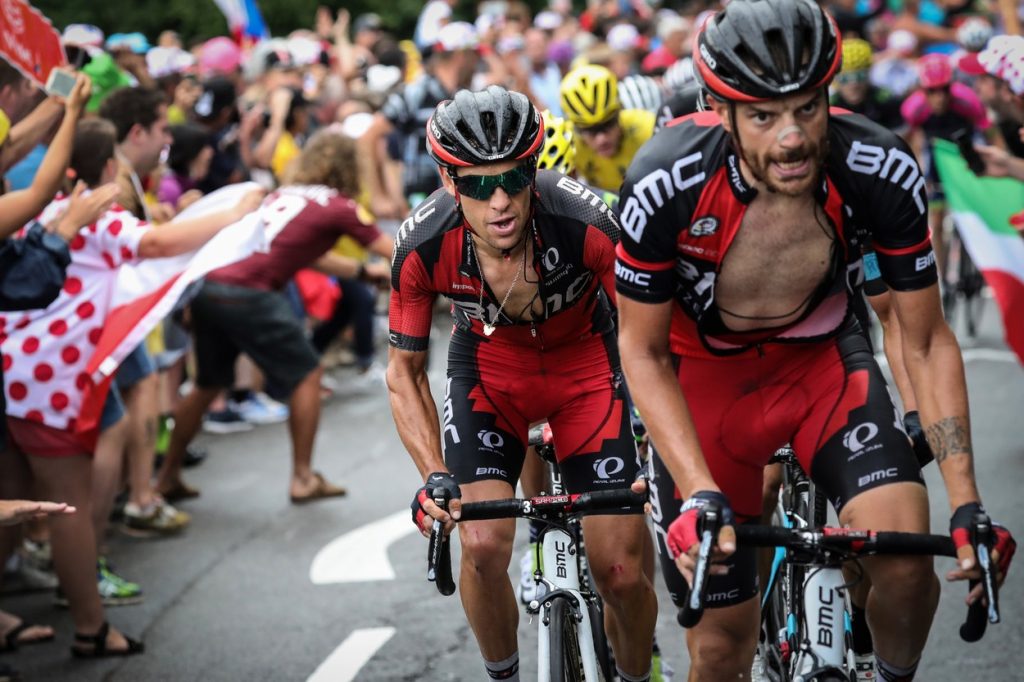 Four is the magic number

Nostalgic fans of the Manx Missile could be forgiven for wiping away a tear after his Stage 14 victory.  Cavendish abandoned his own team’s lead out in favour of sucking up the clean air provided by Kittel’s massive frame – ensuring a perfect slingshot across the finish. This was pure unadulterated Cavendish at his best. 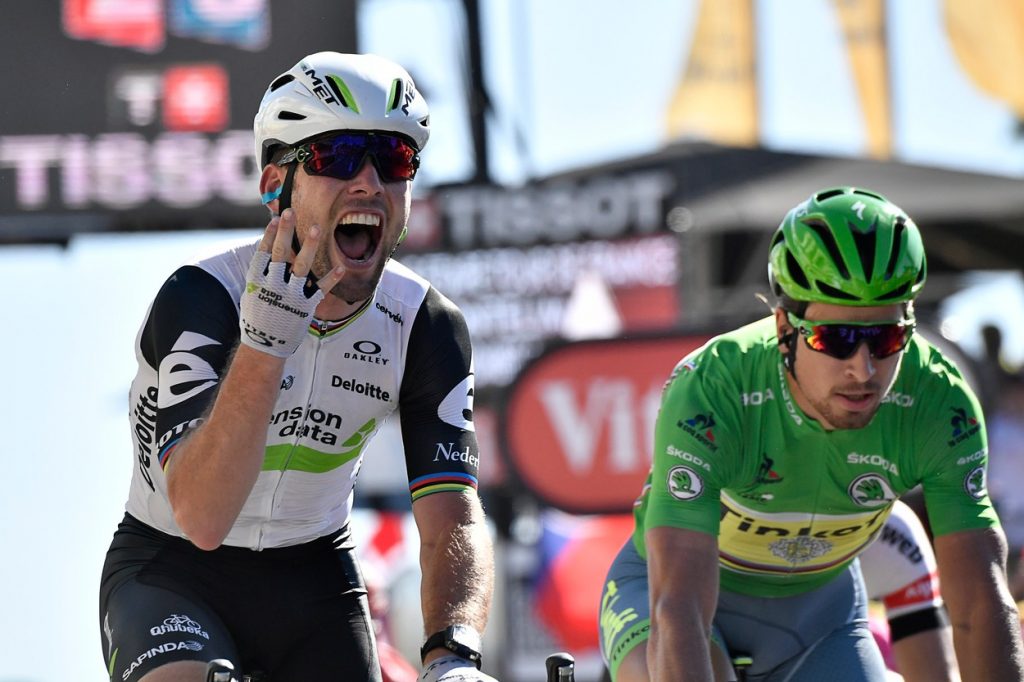 There was a certain ambiguity watching Cavendish holding four fingers aloft. Only four stages from matching Merckx’s record, it’s clear Cavendish doesn’t want to be a legend. He wants to be The Legend.

Podium places are at a premium

Coming third in Le Tour is hardly a disappointment, but many cycling fans bemoaned Quintana’s lack of attacks. It’s worth noting that Bardet quietly took second place with AG2R La Mondiale, a team on the up, and 23-year-old Adam Yates wasn’t far off Quintana’s pace. In fact, there was only one and a half-minute difference between 2nd and 5th place – the podium has become tightly competitive. 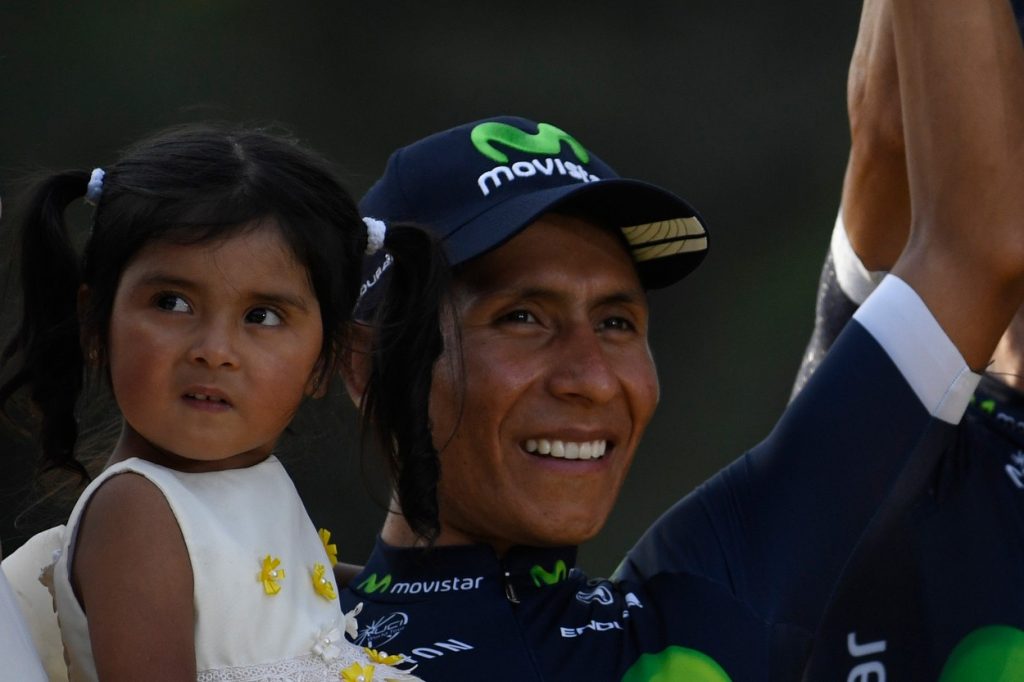 There’s never a dull moment with the 26-year-old Slovak, and he made the Green Jersey competition look easy. The Montpellier attack and his initiation of the Royal Escape showed a finesse that was lacking from Kittel’s 2nd place effort. 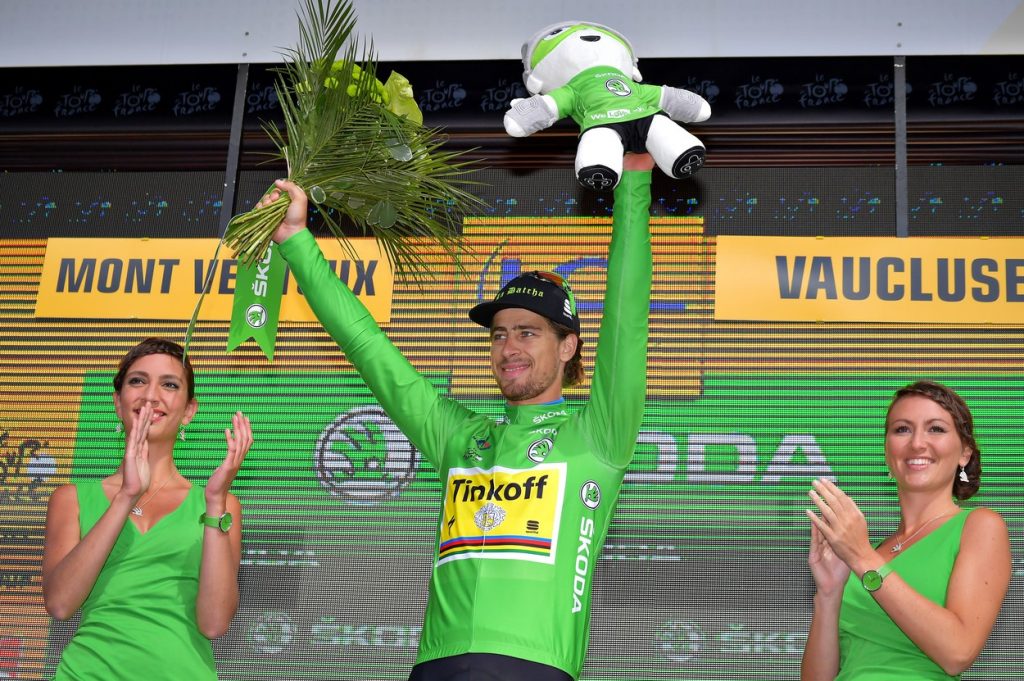 Sagan can win, and The Hulk has proven he can keep his sponsors happy. But more importantly, he kept the fans happy with a little showmanship thrown in with his Green Jersey victory. And this year of all years, Le Tour made France proud and gave them something to cheer for when they needed it the most.

The Heroes of the 2016 Tour de France