The final week of the Tour de France begins, not with a rest day, but with a transitional stage. Monday’s Stage 16, 209km from Moirans-en-Montagne to the Swiss city of Berne, has only one modest climb towards the end of the stage, but it is hilly throughout and may reward a timely breakaway. On the other hand, a robust sprinter may try to get a stage win before Paris.

The riders will want to take full advantage of Tuesday’s rest day before tackling the Alpine stages that will decide the Tour de France championship. Things get serious on Wednesday. The 184.5km route from Berne to Finhaut-Emosson begins modestly enough, with two climbs rated Category 3 in difficulty. But the stage ends with a bang, a Category 1 climb followed immediately by the climb to the finish line at the Emosson dam, which is rated Beyond Category, awarded to the most difficult mountains. Froome, who has shown no weaknesses, may decide to clinch the race here and then calmly defend his lead in the final stages. The climb to the finish line will almost certainly be eventful.

Tired legs will again be tested by Thursday’s 17km time trial, an arduous 500m climb over two small mountains and with practically no flat stretches. That is followed by another “killer” stage, fittingly run in the shadow of the tallest Alp, Mont Blanc. Friday’s 146km route from Albertville to Saint-Gervais Mont Blanc includes another Beyond Category climb, midway in the stage, and another climb to the finish line, rated Category 1, where there should be lots of movement among the championship rivals.

There will be more big mountains in Saturday’s Stage 20, 146.5km from Megève to Morzine-Avoriaz, which ends with a 12km mountain descent after yet another Beyond Category climb, to the Col de Joux Plane. If Froome weakens, the championship may well be decided on that final climb and descent. But the British rider has looked much the best in the race that it will be a shock if, excepting an accident or illness, he does not win his third Tour de France title.

The final stage, on Sunday, is a formality, a chance for the race leader and his teammates to admire the scenery, sip champagne, and accept congratulations from rivals and applause from the spectators. The only suspense will come at the end of the stage, which includes eight circuits of the famed Champs-Elysee, when the sprinters are vying to grab a last bit of glory. 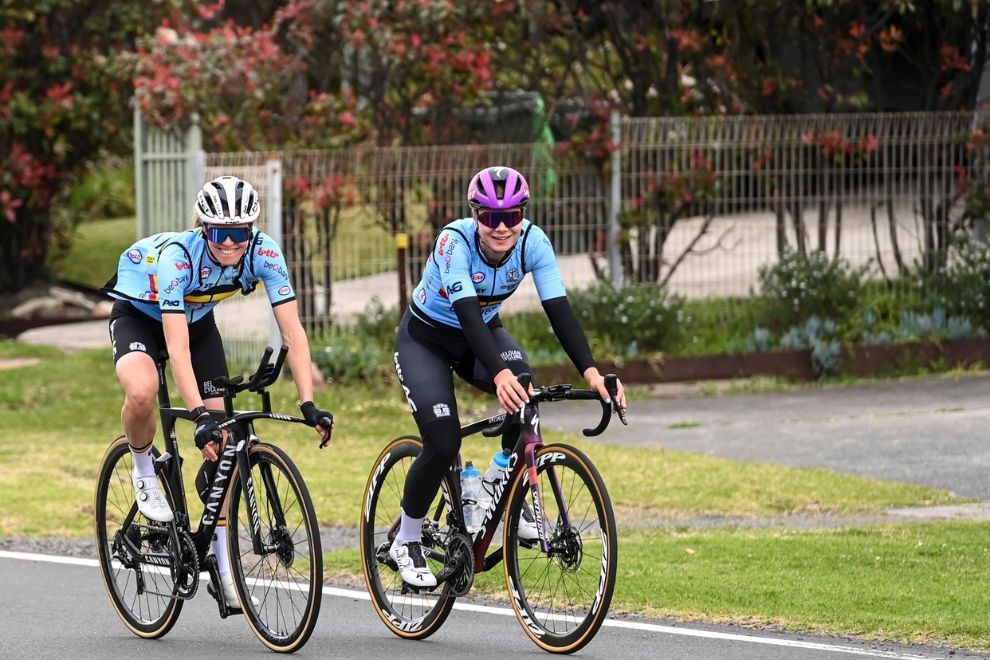 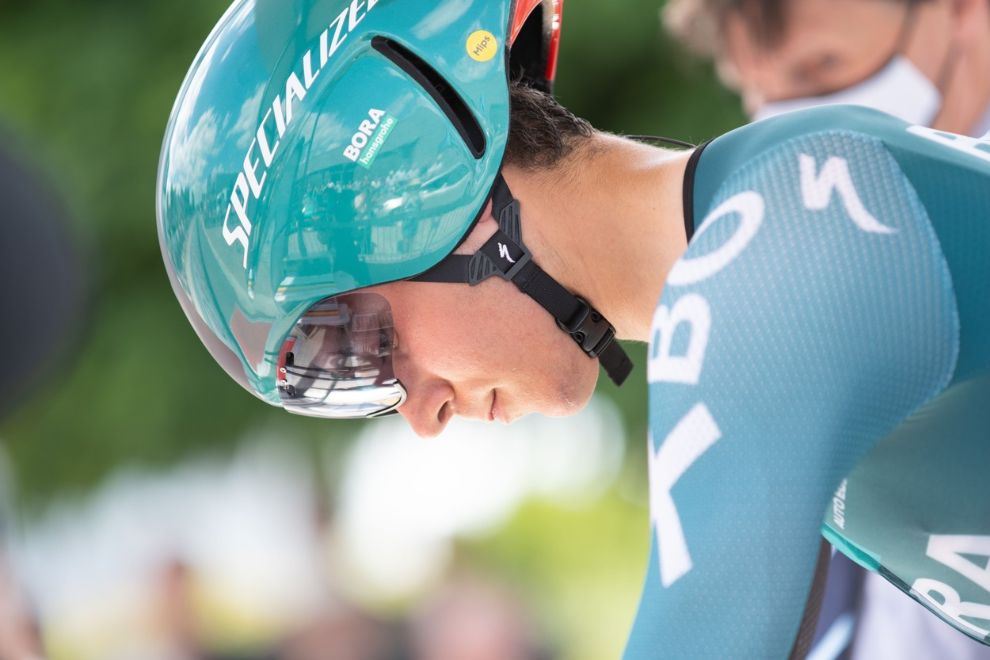 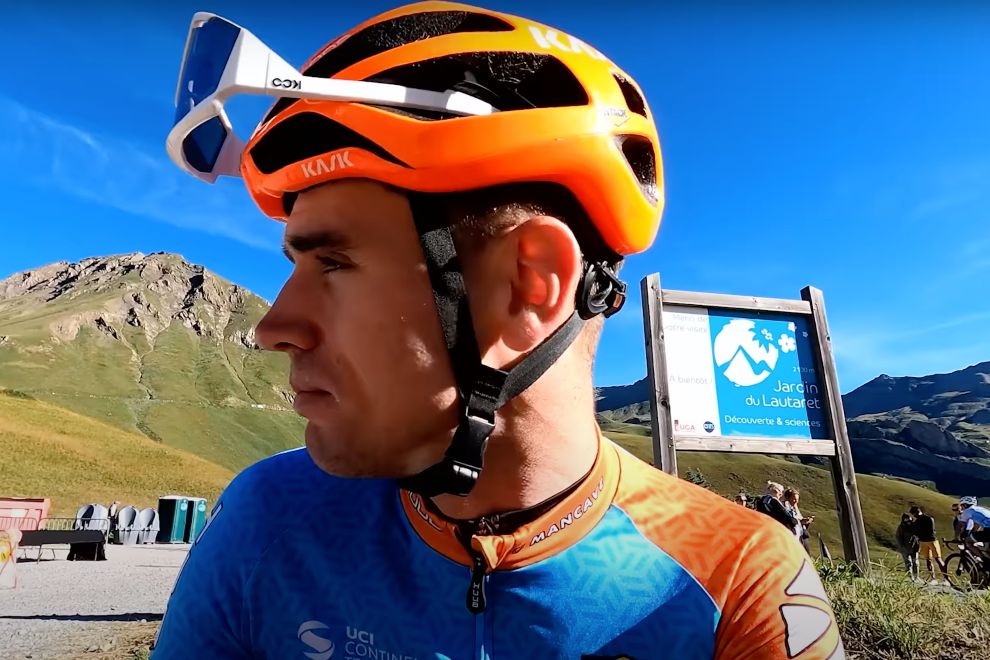