Tour de France is not just about the sport. It might be hard to admit for the really hardcore cyclists, but it’s also a social event. A social event full of people in weird, funny, and cool costumes. So why not relax for a bit and enjoy the inventive creations the fans have come up with.

Fans on a Digger Truck 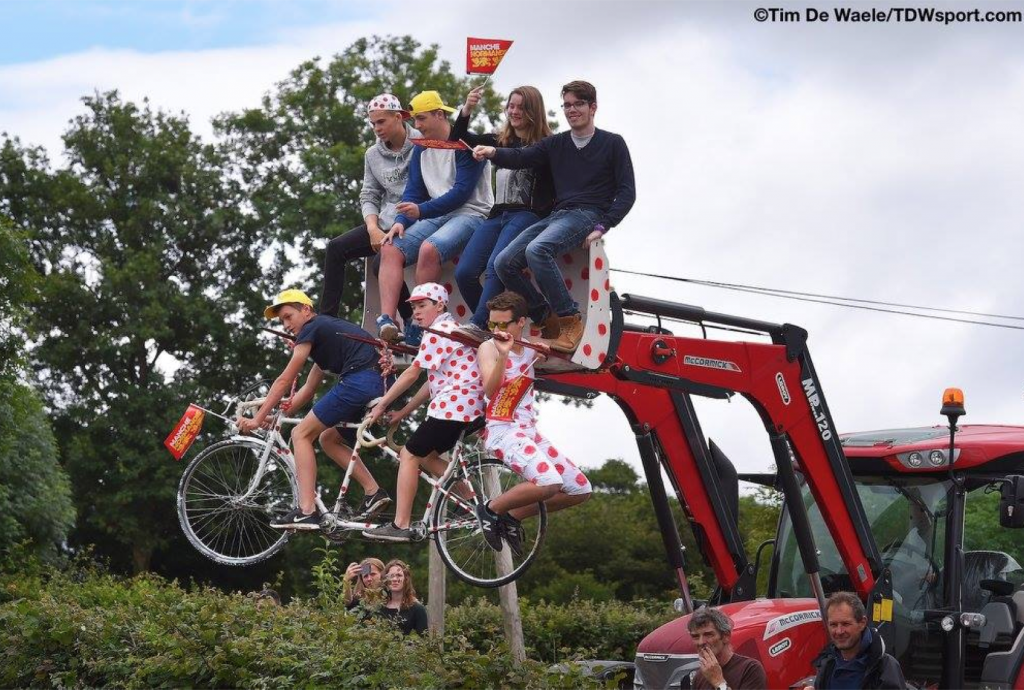 These fans are on a… digger truck… with a tandem bicycle… and polka-dot clothing.

If you’ve been following the Tour de France, you’ll know this guy is a regular. 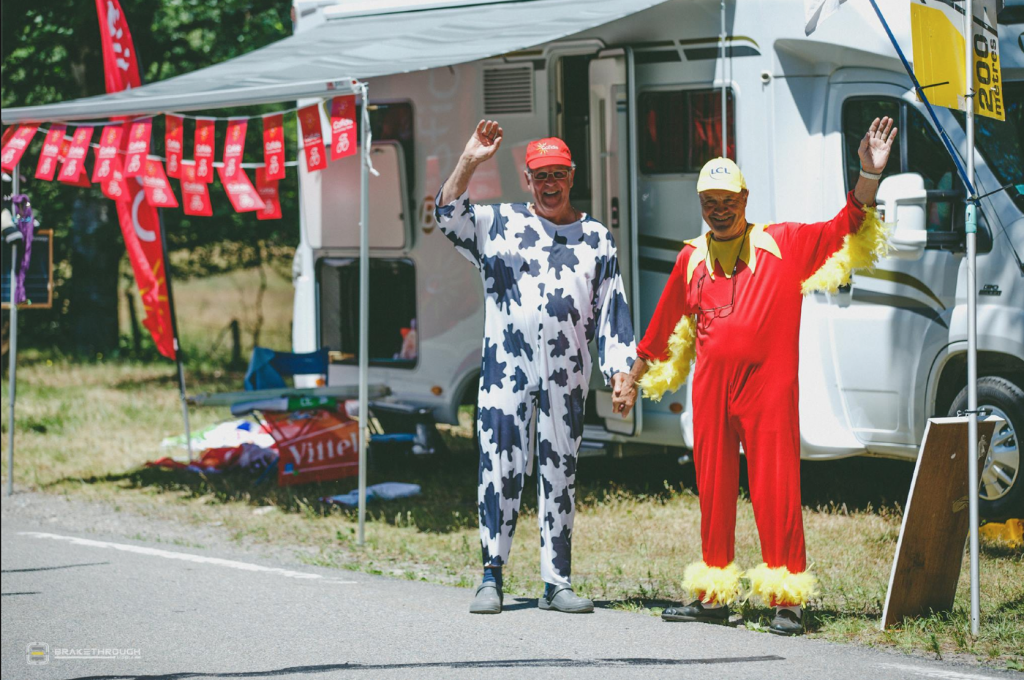 Well, at least I think the guy in the red-and-yellow outfit is dressed as a chicken…. 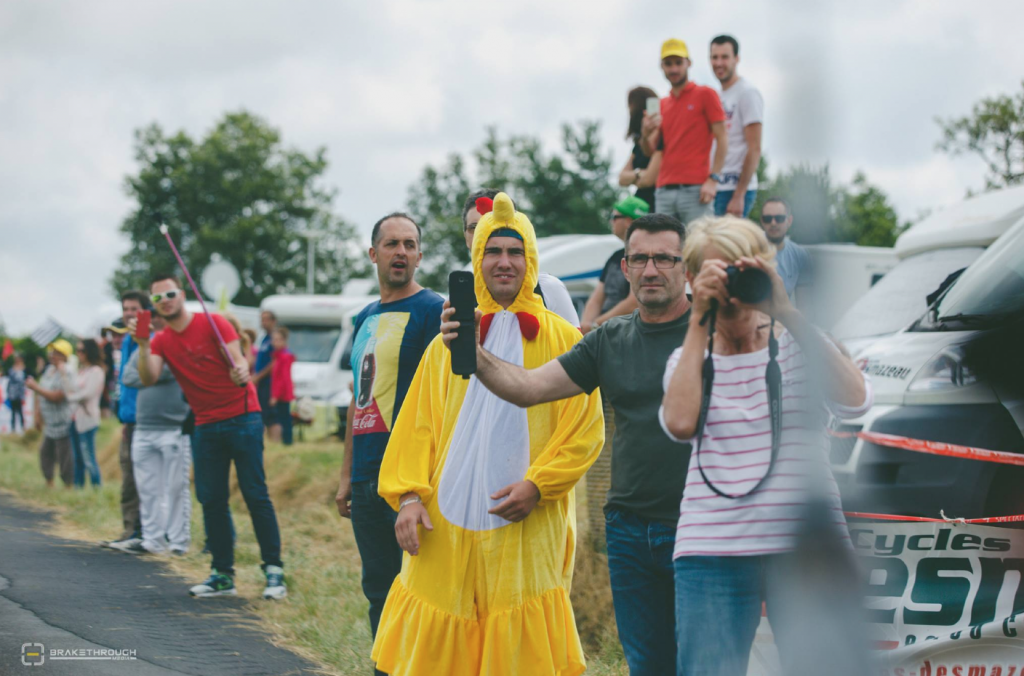 Now this guy is dressed as a proper chicken! 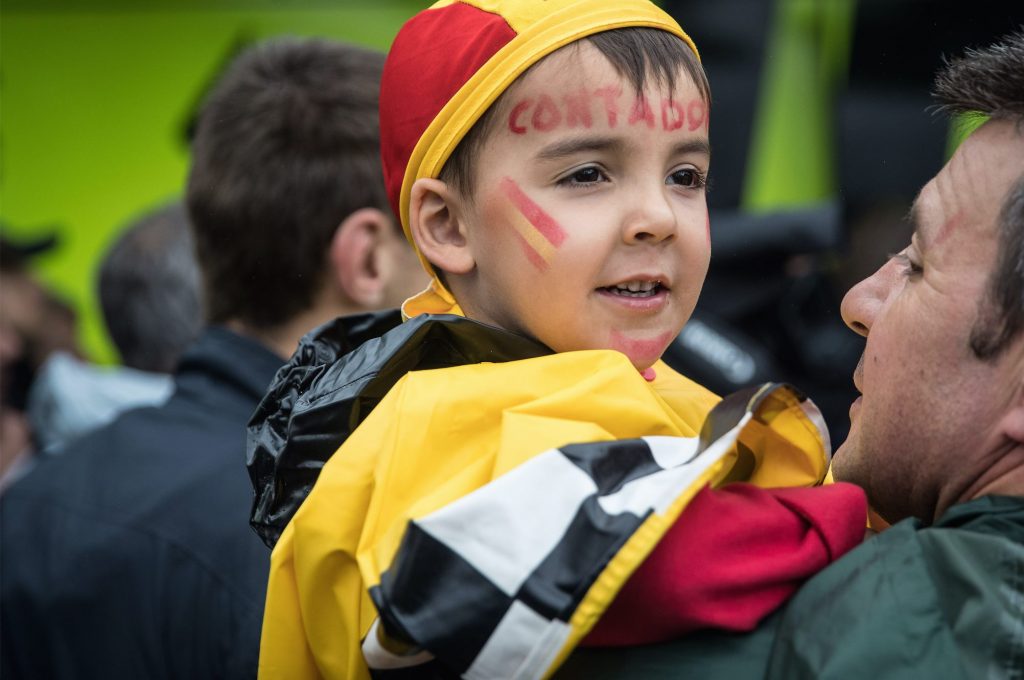 Kids can sport cute costumes, too! 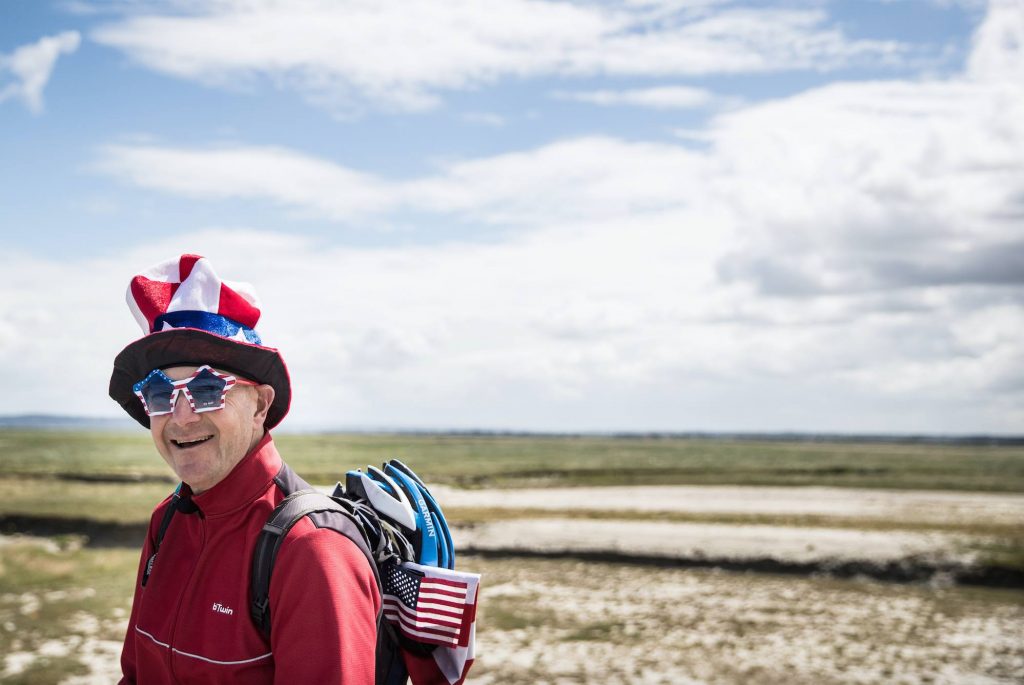 And this woman is rooting for the cyclists from hers! 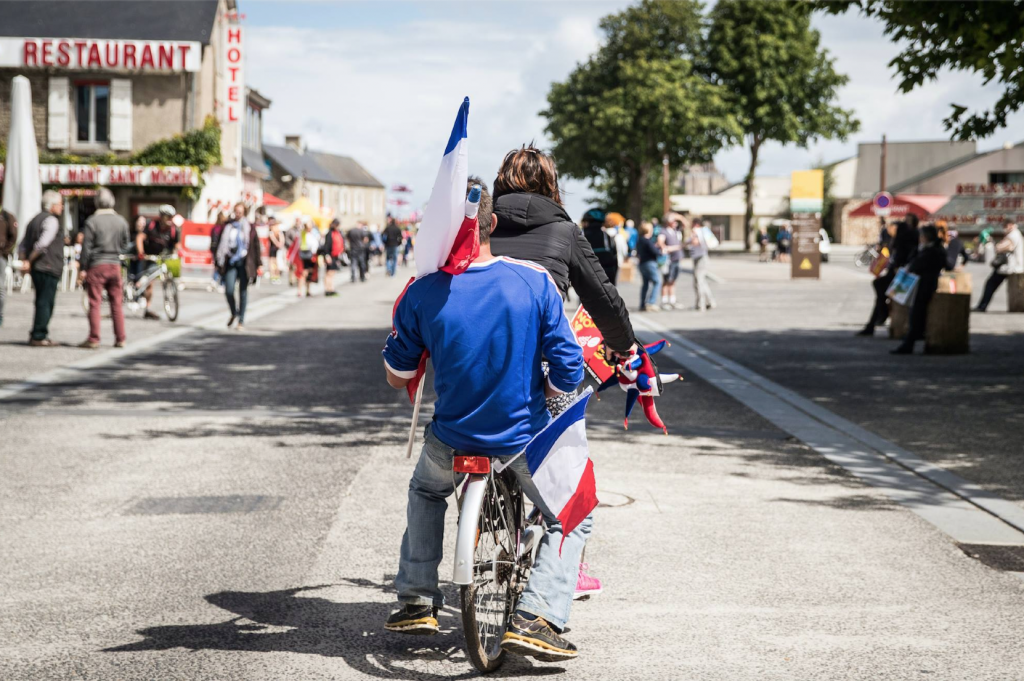 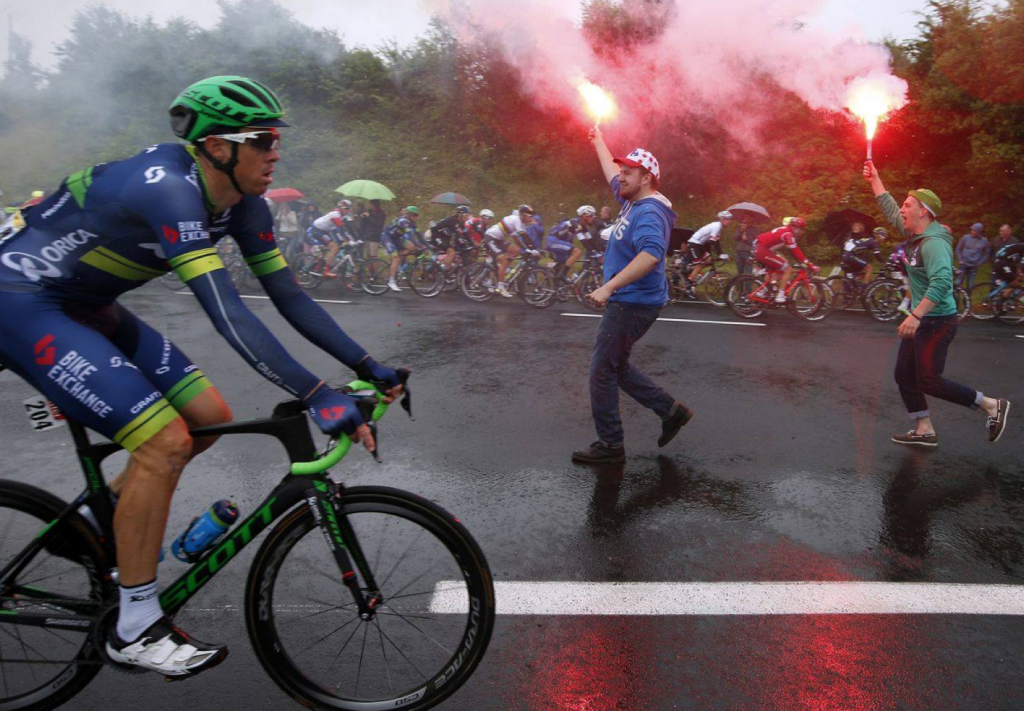 Apparently, flares are also popular at French rugby and football games…. (Maybe not so cool considering that Bradley Wiggins was burned by one of these at TdF 2012.)

A Day of Eating for a Tour de France Cyclist