Failing to Understand the Tour de France Lingo? Become an Expert with Our Guide!

Peloton means pellet, and describes the bunched mass of riders who huddle close together for aerodynamic advantage.

Break-away is a smaller bunch of riders who break from the peloton early in the race. They’re usually looking for individual glory, and the odds are stacked against them. The peloton almost always catches up, but if the break-away succeeds, the sponsors and crowds will be happy. 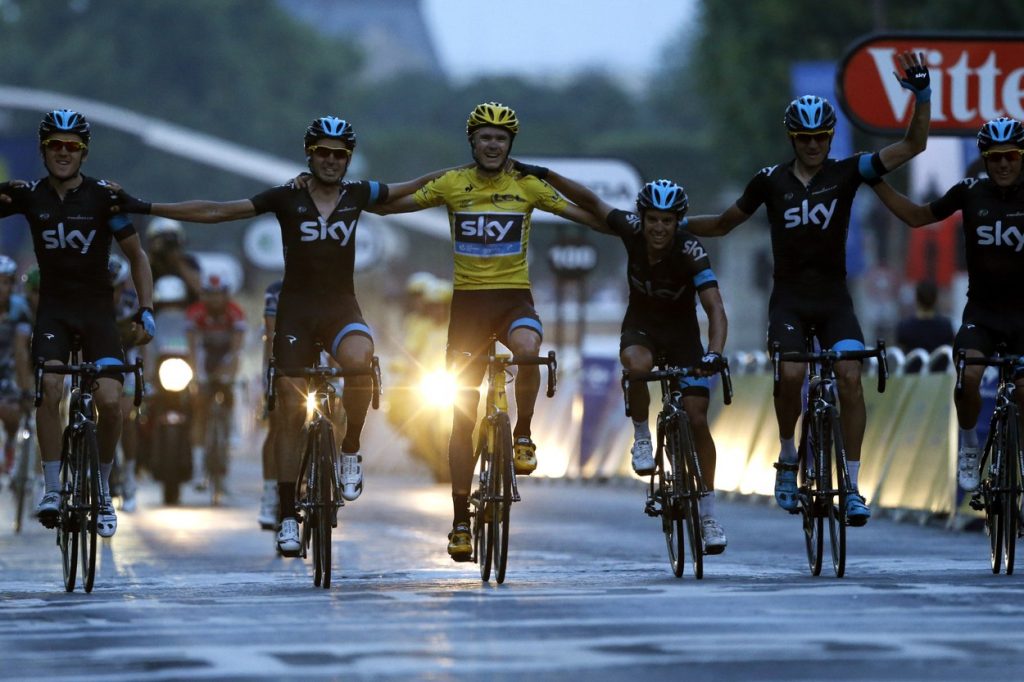 General Classification or GC refers to the race for the Yellow Jersey – basically, which cyclist completes the entire course in the shortest amount of time. Look for the race time on your telly in the corner of the screen – the yellow jersey indicates how far they are from the break away.

Points Competition refers to the race for the Green Jersey – who places highest on each stage.  Usually it’s the cyclist who wins the most stages, regardless of their overall time. You can come first on almost every stage, but if you do badly on one mountain stage, you might not even come in the top half of the GC competition.

King of the Mountains or KOM refers to the race for the Red Polka Dots on White Jersey.  As you’d expect, this title is given to the cyclist who goes up steep hills the quickest – and it attracts the most rabid fans on the parcours (course). 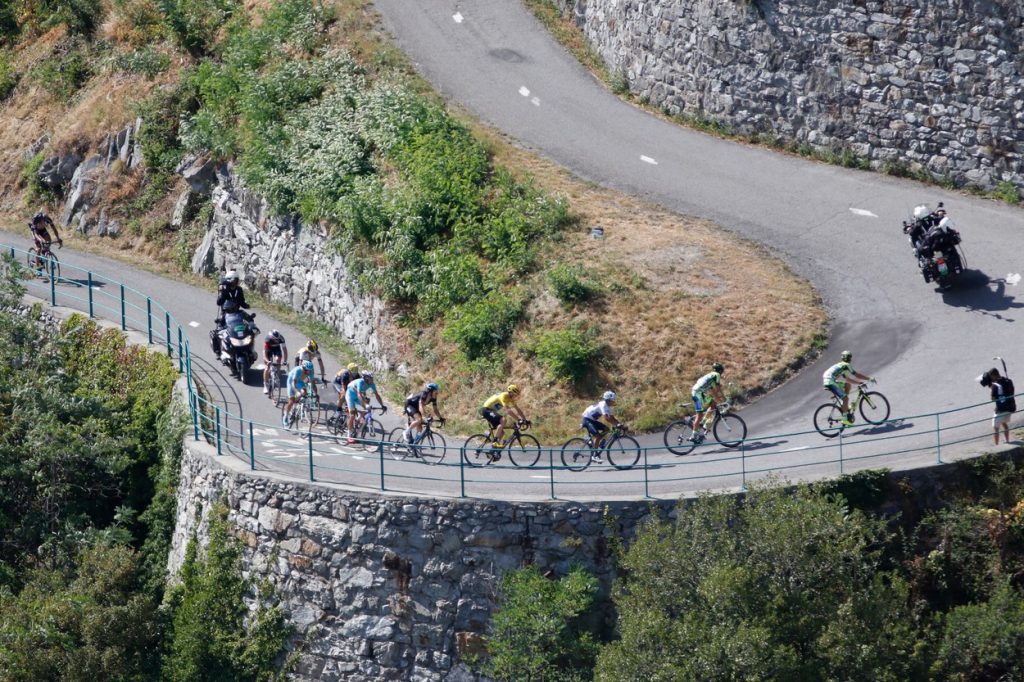 Attack describes an attempt of one cyclist to drop (leave behind) another cyclist. A well-timed attack can have a devastating psychological as well as physical effect. The term is sometimes replaced with the more bombastic phrase ‘drop the hammer’.

Cadence refers to the tempo (speed) a cyclist rotates their pedals. Spinning refers to quicker rotation at lower gears, and grinding refers to slower rotation in higher gears. Sometimes the angle of the road dictates the style the rider adopts – going up a steep mountain means spinning isn’t an option, and the cyclist has to find gear as low as possible and grind up the incline.

Dancing on the pedals describes a cyclist standing on the pedals with their bum out of their seat and is usually employed for climbing steep hills. To dance on the pedals properly the technique must be executed with a carefree abandon, and suggest that this is what a cyclist lives for. See vintage legends Fausto Coppi or Charly Gaul for great examples of the art. 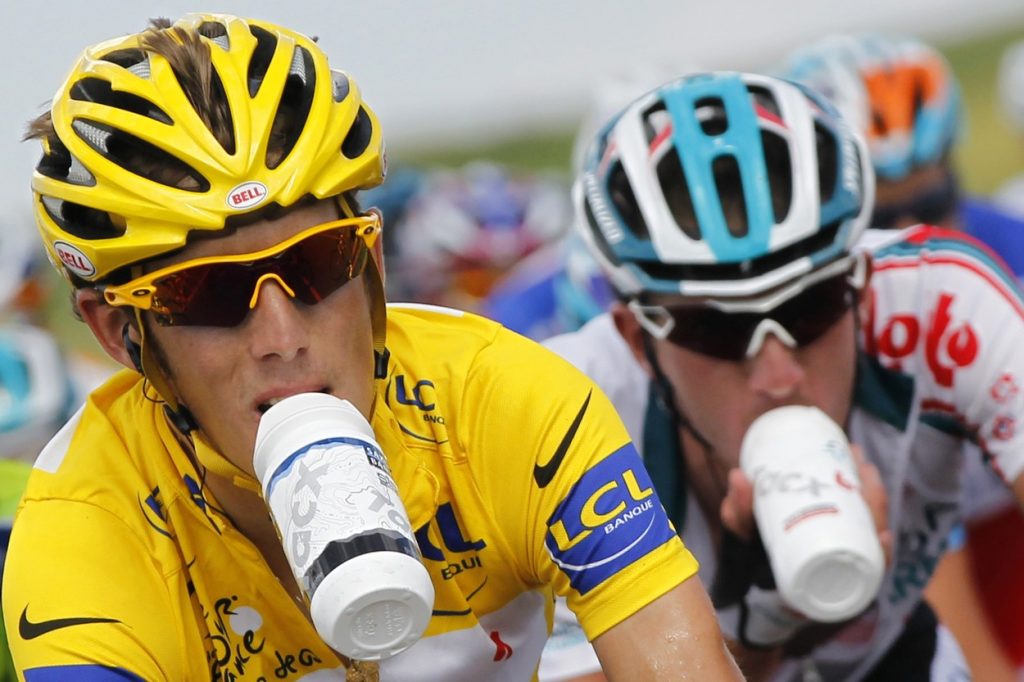 Bonking is when a cyclist runs out of energy. Cycling doesn’t impact the leg joints in the same way as running, so it’s difficult to tell when you’ve crossed the line into exhaustion. Even the most experienced riders find it difficult to spot the tell-tale signs of bonking – in 2013 on the Alpe D’Huez, Richie Porte had to save his then team-mate Chris Froome from the bonk, famously breaking the rules in the process and receiving a 20-second time penalty.

Classics are single stage races that precede the grand tours at the start of each season. Hell of the North race Paris-Roubaix is perhaps the most famous example. Expect to hear a commentator rooting for Mathew Hayman thanks to his stellar sprint effort to win in Roubaix earlier this year.