Which diet is the healthiest? Which one will help prevent chronic diseases, strip away excess pounds and increase performance? Making the right choice can be overwhelming. There have never been so many options. It seems like a new way of eating pops up every day just to make us more confused and annoyed. It’s time we look at the most prominent diets of today, and see what they really have to offer.

Every new diet has to face fierce competition when trying to prove itself. That’s why most promise unbelievable results and try to cater to as wide of an audience as possible. Some claim to make the world a better place, others claim to help you get the body you deserve, while most just want to claim a part of your bank account. Fortunately, very few succeed on a large scale and for a long period of time. Nowadays, there seem to be three big players that can be considered serious contenders for the title of the healthiest diet. The Mediterranean diet – with its abundance of plant foods, generous olive oil use and moderated dairy, fish and poultry consumption; the Plant based diet – with all its vegetarian, vegan and ovo-lacto variations; and the Paleo / ancestral diet – with its emphasis on pre-agricultural plants, high-quality fats and animal foods.

Of course there are a lot more diets that are currently popular. But if we look at the big picture, and by that I mean the number of Google searches, then the mentioned trio is consistently appearing among top positions. Yes, I’m aware of the gluten-free craze that’s sweeping the nation/world, but I can’t really include it as a diet here since it is more of an omission of one nutrient than a thought-out eating strategy. 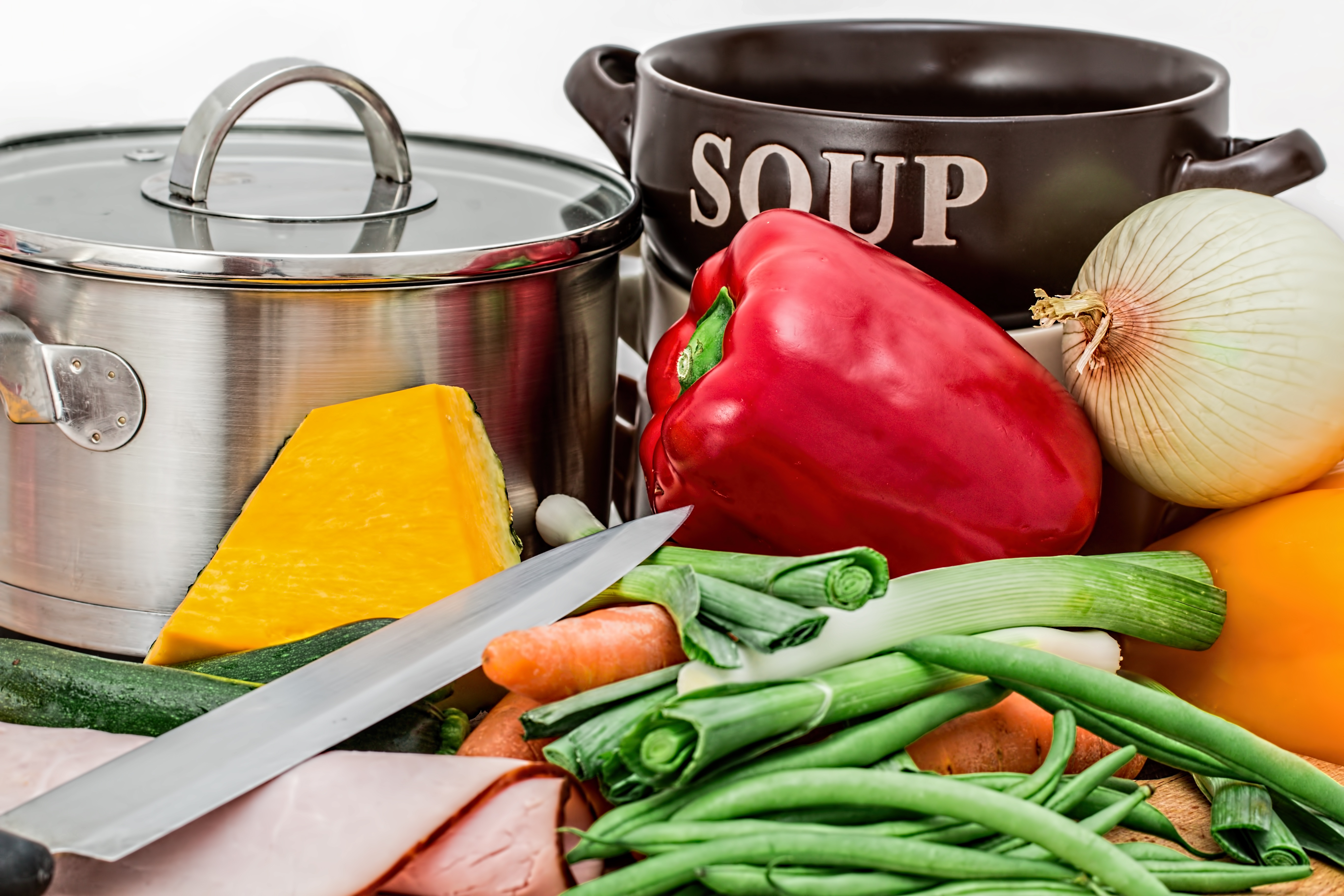 So, why are these three crushing it? Is it because their fans are the loudest? Is there some science behind them? Or is it because they actually work? I would say it is a combination of all. Quite often they are pitted against each other in online health debates. They all have die-hard fans as well as loud critics, yet none seems to be consistently emerging as a winner. Despite that, all have shown great results among non-trivial amounts of people. So, what can we learn from each of them? And which one is the best? Let’s investigate. Bike and Dine: The Hidden Beauty of the Former Austro-Hungarian Empire How to Heal Your Gut