The UCI swiftly reacted to the accident of Movistar’s Francisco Ventoso at the Paris-Roubaix race and, due to the fears for safety of riders, suspended the use of disc brakes in professional road racing. 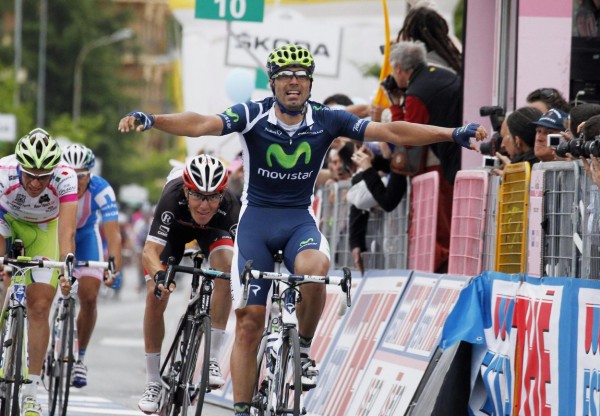 Ventoso suffered a serious injury after a crash, which was supposedly caused by the use of disc brakes on another rider’s bike. This claim was questioned by Lampre-Merida, one of the two teams that used disc brakes at Paris-Roubaix, but the 33-year-old rider is adamant.

“Was there really anyone who thought things like Sunday’s wouldn’t happen? Really nobody thought they were dangerous? Nobody realized they can cut, they can become giant knives? Disc brakes should have NEVER arrived into the peloton,” wrote Ventoso in an open letter. 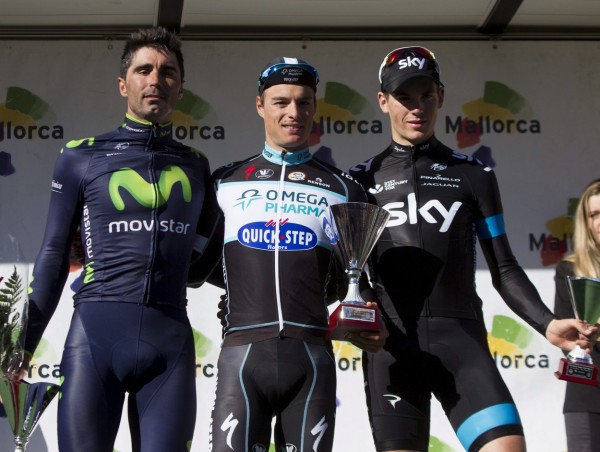 AIGCP, which represents all professional teams made a request to suspend the testing, and UCI followed it through.

“After in-depth discussions with stakeholders, the UCI then decided to authorise riders from all categories of professional road teams to use disc brakes in 2016, and to closely monitor their use during the year. The UCI will now continue its extensive consultations on this subject by way of its Equipment Commission, which is made up of representatives of teams, riders, mechanics, fans, commissaires and the bicycle industry – via the World Federation of the Sporting Goods Industry (WFSGI) –, all the while reaffirming that rider security has always been and will always remain its absolute priority,” says the official statement.

I have felt this way since the very beginning! Should have never happened! #SafetyFirst #notnecessary https://t.co/3HZNTu80gP

The pros took to Twitter and overwhelmingly supported the decision.

Disc brakes can be good but not in a bunch of 200 riders. At least need to be shielded! https://t.co/z0NaKY0kTE

What is your opinion? Should disc brakes be banned forever?

Disk brakes – no need for them. Your wheels (tyres) will slide out before your brakes fail you anyway! Keep them away from the peleton ! 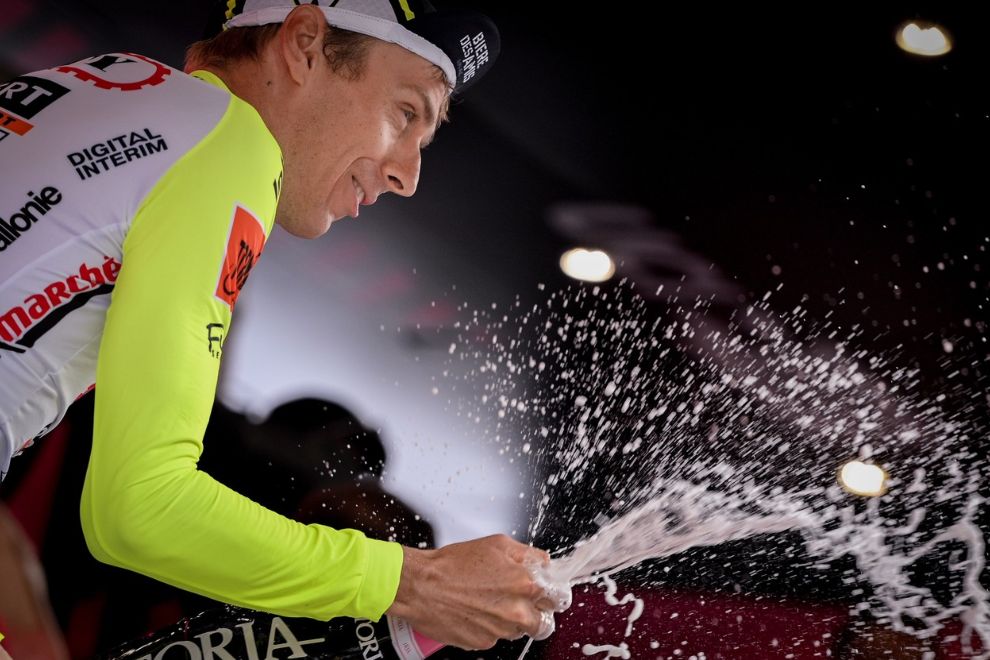 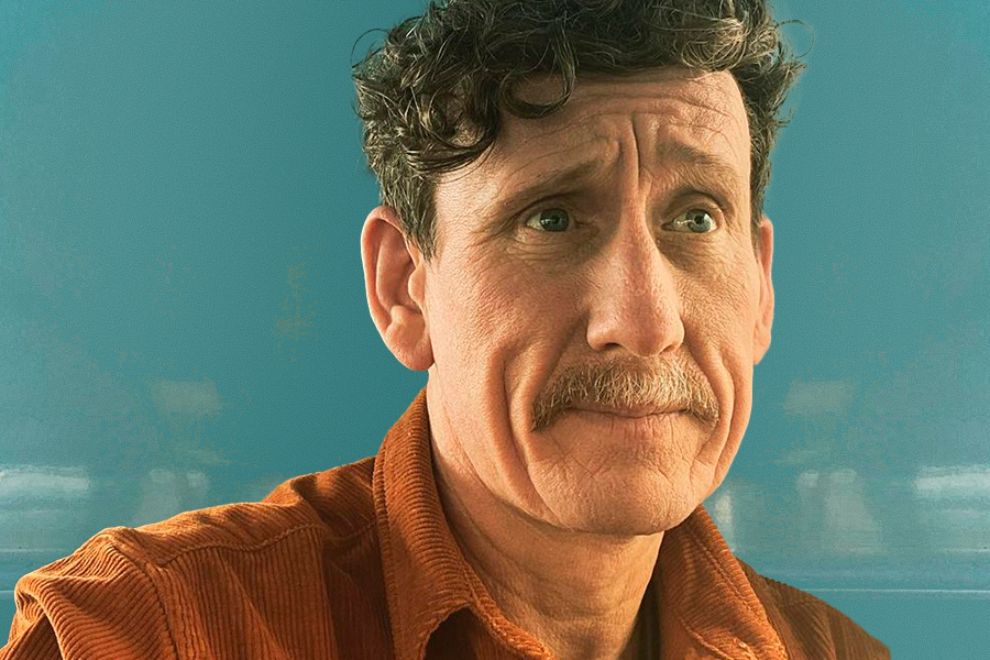 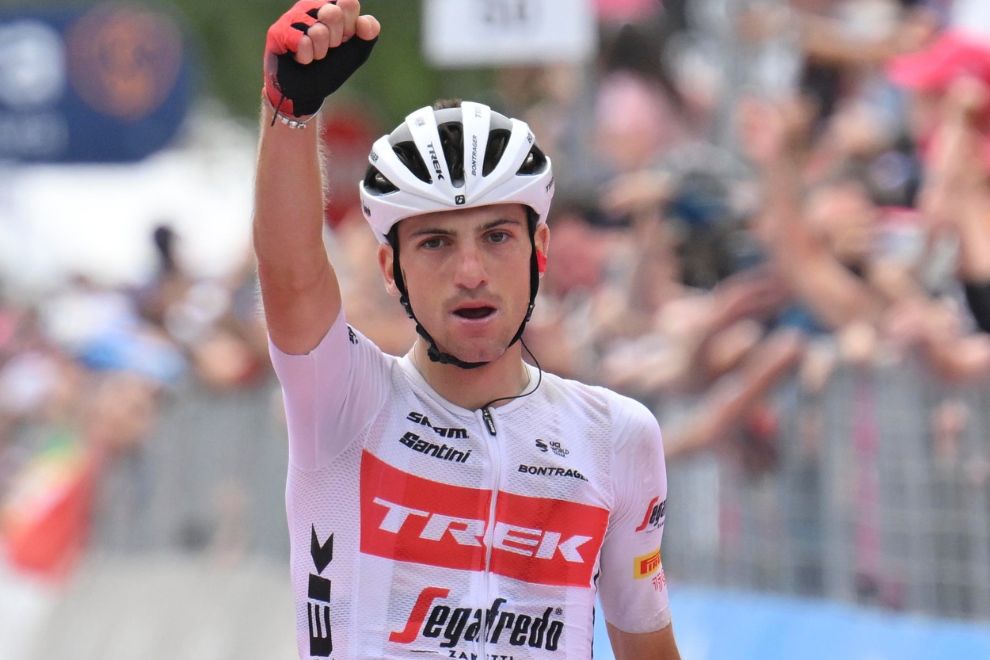