When thinking about bike-friendly cities in Europe, the names that first come to mind are all in the old West, with the usual suspects being Copenhagen, Amsterdam, Berlin and, more recently, Paris and Seville. But how about looking for examples in the Eastern part of the continent? It seems the people there still haven’t fully recovered from the earlier decades of starvation for motor vehicles.

But as Easterners are increasingly experiencing traffic congestion and other downsides of the car hype, the first rays of green traffic light are reaching their cities. As so often in the recent history, Hungary is one of the first countries to open for new trends. Earlier this autumn, its capital city Budapest started an ambitious municipal bike–sharing and rental network, which cost 3 million euro. Roughly four fifths of the expenses were financed by the EU funds, the rest was paid by the local government. 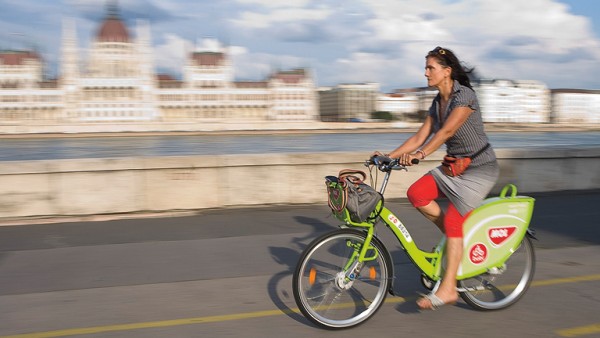 Bubi, as the project is called (from Budapest and “bicikli”, i.e. bicycle), is one of the largest initiatives of its kind in the EU. There is a total of over 1,100 city bikes distributed at rental stands all over the city, with more than 2,000 docking stations, all powered by solar energy from local panels, and 98 collecting points serving clients 24/7. 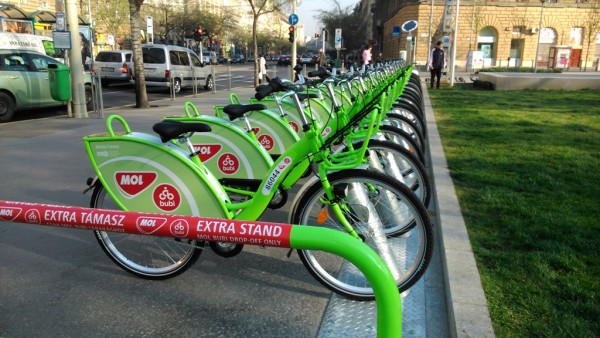 The sophisticated software running the BuBi was developed by nextbike GmbH from Germany, while the bikes are Hungarian–built Csepels. The traditional local bike manufacturer also operates the system, in cooperation with T-Systems. As to the maintenance and managing costs, these are covered by the Hungarian MOL oil and gas group, hence the full official name MOL BuBi.

The network is so dense, that the longest distance between two dockings is less than 20 minutes of pedalling. Given the generous Bubi pricing policy, clients can virtually cycle the city for free – you only pay after the first 30 minutes of rental (e.g. EUR 1.60 per hour), after making a deposit of ca. EUR 80 to be refunded upon returning the bike. While most tourists and visitors would opt for the short-term rentals, locals prefer buying passes. For example, the annual pass costs just about 60 euro. 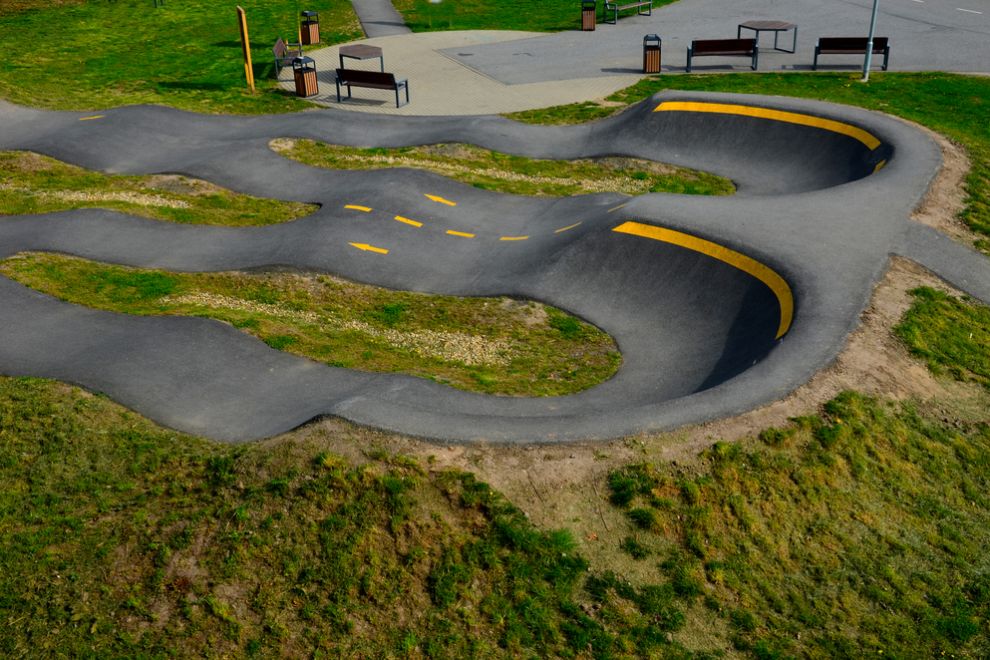 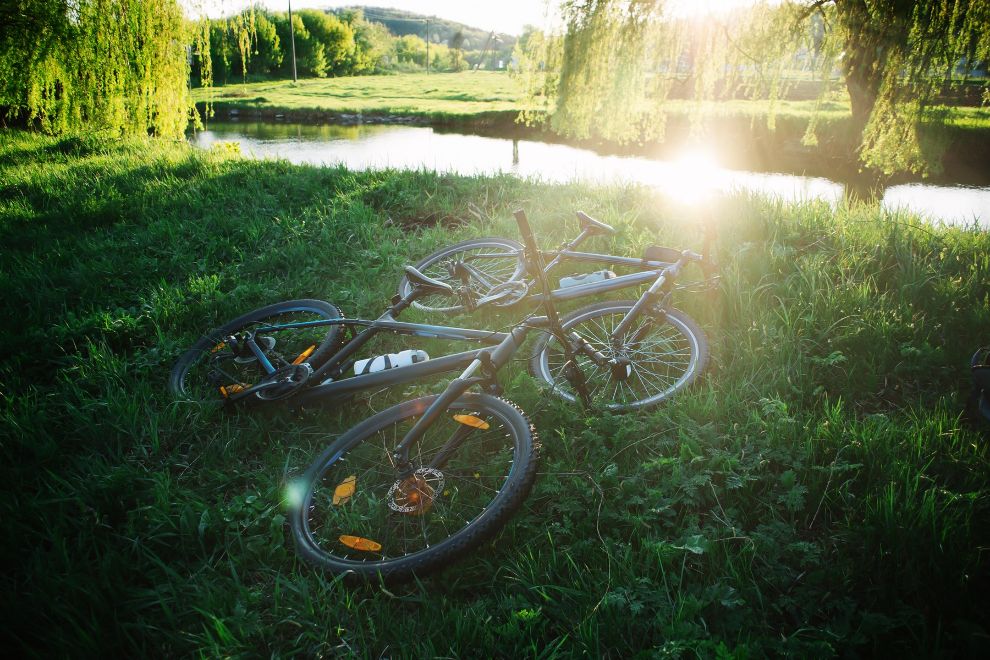 Spring MTB Riding Mistakes Everyone Does