11 Cycling Things Every Driver Should Know

Most of the time, it’s hard to feel safe due to the way most cars drive around cyclists. That’s a […]

Most of the time, it’s hard to feel safe due to the way most cars drive around cyclists. That’s a reality cyclists face every day. It seems that cycling in communing brings out a lot of angry personal attacks. As usually, the cause of many misunderstandings is lack of knowledge. Some drivers don’t know how we feel on roads. Let’s tell them and make transportation easier and happier for everyone. 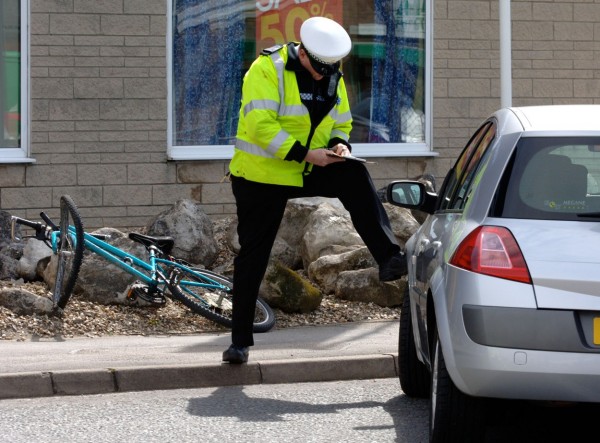 1. Cyclists are involved in less than 1 percent of all traffic crashes. Proportionally, they represent a greater number of fatalities than any other group of roadway users. This is why it is especially important for you to pass cyclists at a safe distance and to always yield to them before making turns.

2. Look in the mirror before you open the door. You never know if someone on bike is approaching.

3. If we’re not close to the very side of the road, there is a reason for it. You may not see that glass, sand, gravel, or the sharp edges and potholes on the roadway, but we do. All of them could end our day pretty quickly and cause serious injury or even death.

4. About 40 to 70 percent of car trips are under three kilometers, a distance that could easily be covered by biking. Isn’t it a more convenient option also for you?

5. A bicycle lane is a portion of a street adjacent to the travel lane reserved for cyclists. 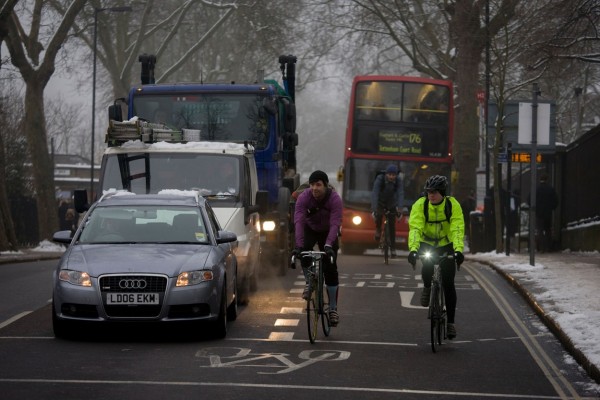 6. Cars are great. They’re comfortable, they shrink distances, they get people to exactly where they want to go. But they’re also noisy, polluting, and deadly.

7. Cyclists have a responsibility to stay safe and look out for others. But drivers are operating much more powerful, much heavier vehicles at high speeds. Great power comes with a great responsibility.

8. Buzzing by a cyclist is extremely dangerous. All we are doing is trying to travel along the roads. Even if it annoys you it still shouldn’t carry a death sentence for us, right?

9. Cycling clothes may look silly, but they are functional. They just make our lives easier and more comfortable. Try not to judge us just by our look. Just keep in mind that it serves a purpose.

10. Cutting off a cyclist is a hazardous move. We know you want to make that right-hand turn right now and not five seconds from now. When turning right, you should always yield to cyclists going straight. Never pass a cyclist and then “hook” us by making a turn immediately in front of us. Once we pass through the intersection, begin your right turn. 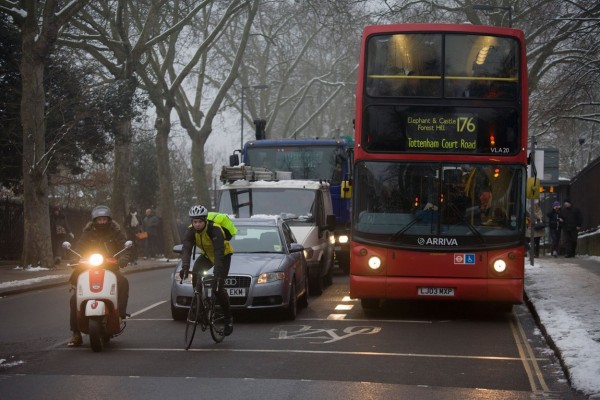 11. Roads are not only yours. They have been around for many thousands of years. And for much of that time, they’ve carried a wide variety of things: feet, carts, horses, wagons, streetcars, buses, bikes, and automobiles. It’s only in the last six or seven decades that someone has decided cars should get priority. Think about it.

The Best Cycling Navigation Apps for Your Summer Travels

Why Waste Your Nights Sleeping? Go for a Ride