The European Cycling Union reacted to the latest mechanical doping scandal involving Femke Van den Driessche. The Belgian rider allegedly used a bicycle with a hidden motor inside of it, during the Women under-23 race at the 2016 World Championships.

In the end Van den Driessche failed to finish and now claims the bike belonged to a friend, but that doesn’t seem to interest the authorities. UEC calls for fast, tough and effective action, especially by the governing bodies. 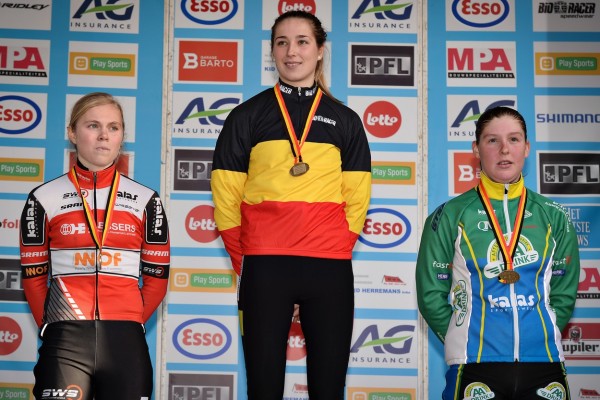 “Because the accused cyclist is a European champion, and given the considerable harm that this affair has caused to our sport in general and European cycling in particular, the UCI is consulting with legal counsel to see what action can be taken, and against whom,” says the UEC statement.

Despite the fact that Van den Driessche’s friend Nico Van Muylder admitted to owning the bike, the Belgian cyclist is still going to be called to a UCI disciplinary hearing. Just the mere presence of a mechanically doped bicycle is enough to violate the regulations. 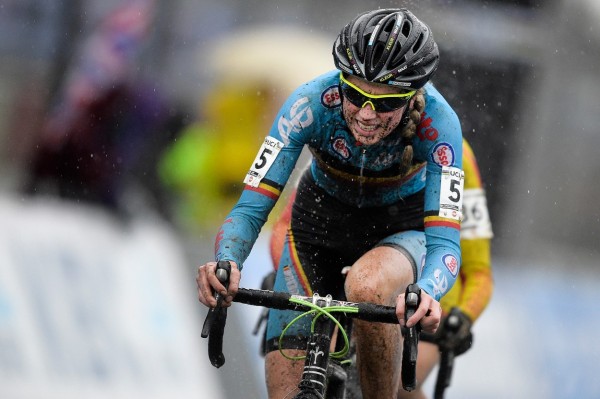 “The European Cycling Union urges the UCI to move swiftly in the coming weeks to step up strict checks before and after races, to put an end to the growing climate of suspicion and preserve the image of cycling. Now, more than ever, especially in an Olympic year, everything must be done to closely inspect the bicycles and wheels.”

UEC seems to take this matter very seriously and wants to, in cooperation with the UCI, develop an action plan to effectively prevent all types of fraud. 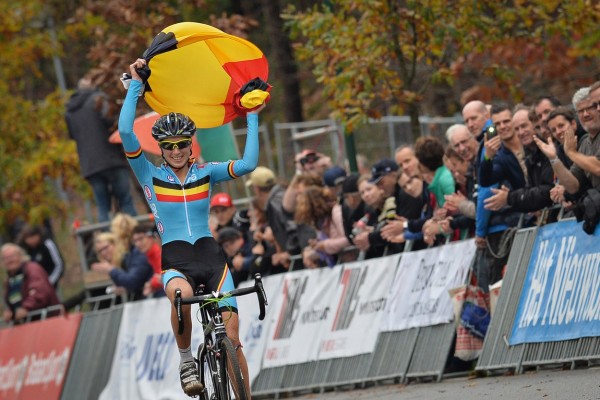 “Any attempt at cheating threatens the very lifeblood of our sport,” says UEC strongly.

Do you believe it’s possible to eradicate all types of fraud completely?