Review: With this bible you can ride in style

Once upon a time, in about 3600 BC, someone pegged a set of wheels to a cart, 4400 years later the roads of Baghdad were finally paved with tar. But it wasn’t until 1817 that German Baron Karl Drais von Sauerbronn put two wheels beneath a simple seat.

Two hundred years later, the bicycle represents one of the most efficient ways on earth to transform man power into movement. Now there’s a Velo 2nd Gear book by Sven Ehmann and Robert Klanten that illuminates and celebrates contemporary bicycle culture’s diverse scenes. From classic racing bikes to high-tech speed machines, from rough fixies to fashionable city cruisers and hardworking cargo bikes, this book showcases today’s most outstanding and unusual bicycles and their riders. 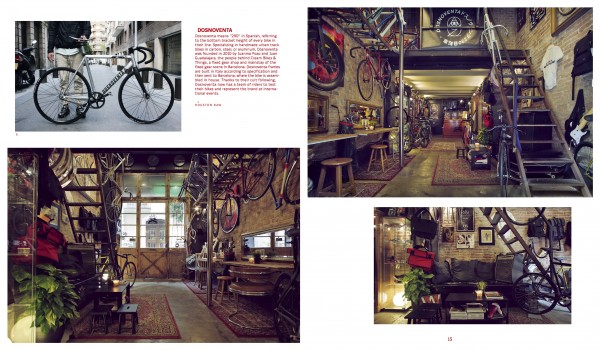 Velo 2nd Gear explores these diverse bicycle scenes and reveals their histories, relationships, and insightful details. Alongside its presentation of especially attractive and unusual bicycles, the book documents on 256 pages how riders’ accessories and styles vary just as widely as the bikes’ tires and other equipment. It explains how each scene cultivates its own distinct codes through the choice of certain jerseys, caps, or bags or by visiting specific events or key establishments. 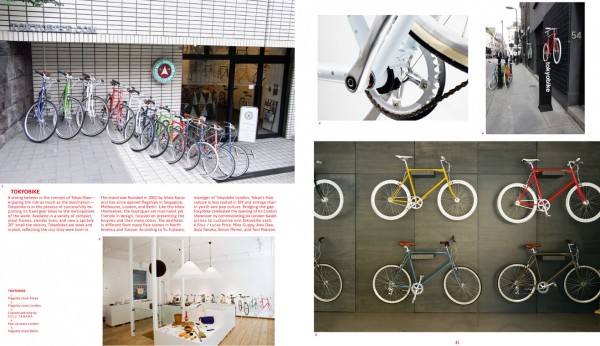 Tours in traditional costumes and on historical paths in Belgium or Italy are not only appealing as athletic challenges, but also as adventures for cosmopolitan travelers. In urban centers at night, bicycle messengers hold races on city streets. Specialized bike boutiques focus on details such as customized paint jobs. Frame builders in Oregon, Paris, or southern Germany create highly coveted bikes tailored to individuals or in very limited editions with long waiting lists. Everything is captured on beautiful photos. 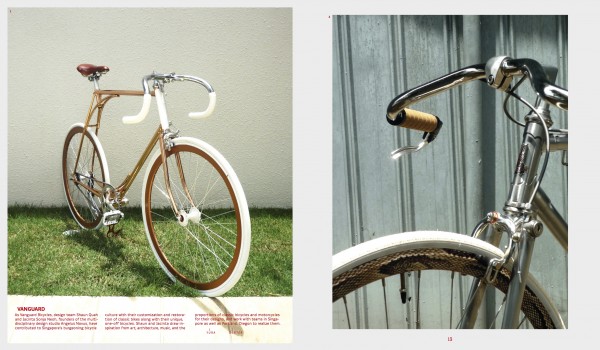 The book also explains how each bike-related scene cultivates its own distinct codes through the choice of certain frames, jerseys, caps, or bags or by visiting specific events or key establishments. In doing so, the book shows why, for more and more people, bicycles have now replaced cars as the vehicles that best express their identity. That’s why we folks in WeLoveCycyling are enjoying this spectacular book so much. 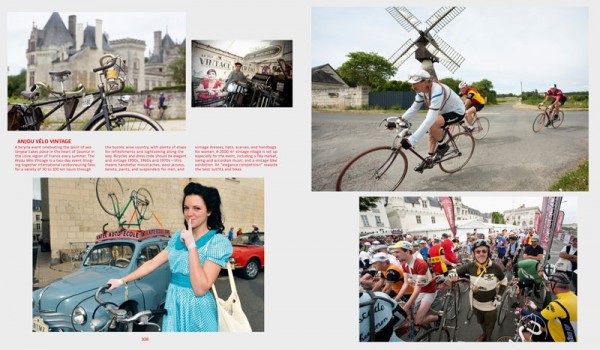 It’s a must gift for all cycling enthusiasts all over the world no matter what kind of bike they ride. For 45 euro it’s a big delight for anyone who loves to have a ride.