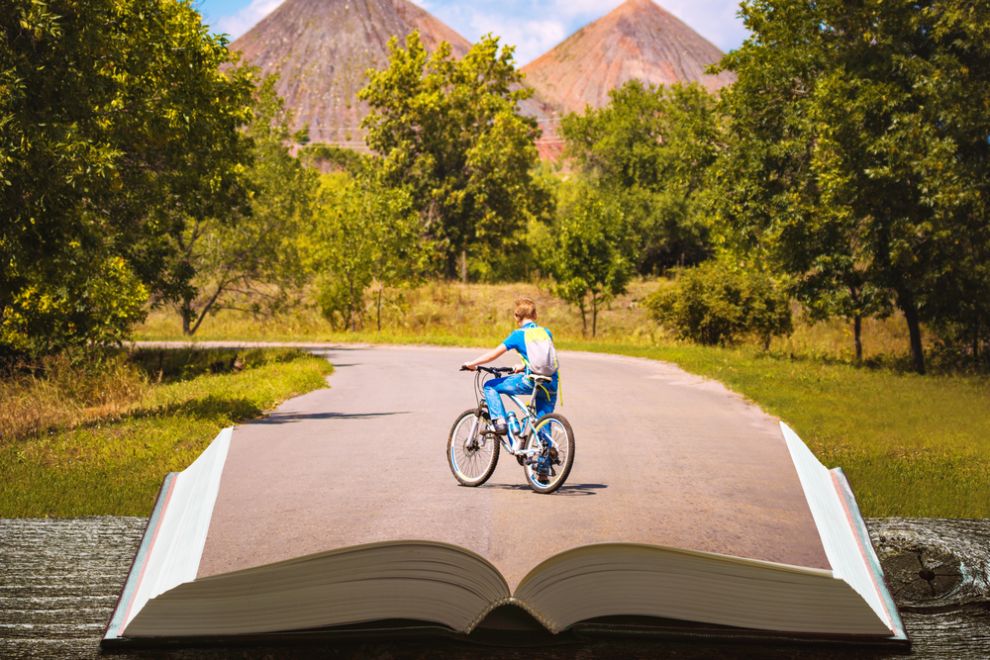 Cyclists are, by nature, among the world’s greatest adventurers. Luckily for us, many of these brave and pioneering souls have opted to document their journeys—sharing advice and strategies for bike touring, in addition to thrilling tales of life on the road. Here we have assembled a few of our favourite books to help you plan your next great adventure and push you to explore this fascinating world we call home.

Some titles contain a detailed account of an epic cycling undertaking in a foreign land, while others reflect on the value of discovering one’s native country on two wheels. They will all make you proud to be a cyclist, though, and are perfect for enjoying in a shady spot while you plan your fall cycling adventure or just get pumped up for another day in the saddle.

“I was not athletic. I was not young. I had never been a keen cyclist. I had no idea how to mend a puncture. I hated camping, picnics and discomfort. In fact, my qualifications for an arduous cycle ride were minimal….”

On the verge of retirement, Anne Mustoe decided to leave her job as a headmistress to ride a bike around the world by herself. As a passionate historian, she organised her trip to experience some incredible sights first-hand. Over 12,000 miles and 15 months, she followed ancient Roman roads, routes taken by Alexander the Great from Greece to India, and the migration path of settlers across the United States. Her epic solo journey will leave you feeling inspired by the remarkable women and will likely give you some ideas of historically significant sites to explore on your next trip.

Off The Rails, ​​by Tim Cope, Chris Hatherly

For those looking to travel with an open heart and mind

This is the story of two twenty-year-old Australians who travelled on recumbent bicycles from Russia, across Siberia and Mongolia, to Beijing. In addition to capturing the passion and perseverance needed for such an undertaking, their account shows how powerful travelling through foreign lands can be when you open your mind. Tim and Chris clearly respect the people they encounter along their journey, and their approach to the locals will have you thinking differently about engaging people in the places you visit.

For those who appreciate the finer things in life

In this delightful bicycle journey memoir, John Hanson Mitchell tells of his fifteen-hundred-mile ride on an old Peugeot bicycle from the port of Cadiz to just below the Arctic Circle. From a steamy spring in Spain and the wine-soaked magic of Bordeaux to Wordsworth’s Lake District and Midsummer celebration at a Druid temple on the island of Lewis in the Hebrides—this book is wanderlust at its finest. If you’d love to explore dunes, castles, terraced vineyards, and Moorish outposts by bike, this is one for you.

For those wanting to take the family show on the road

This book tells of the extraordinary bicycle journey of Nancy, John and their twin sons from Alaska to Patagonia—riding 27000 miles across two continents. As the mother of the family, the author provides a true inside scoop into what it is like to undertake an adventure of this magnitude as a family, in all its messy and beautiful detail. So if you’re hoping to get the family out for a cycling journey that will be a life-changing experience for all of you, this is a great one to read!

For the family who loves to laugh and ride together

After 17 years of marriage, an American couple and their three children get in the saddle for an incredible journey across Canada. This book welcomes you to the family bike gang with plenty of charming stories, upsets, and unexpected anecdotes from their travels. It is also a fascinating lens into a side of Canada that few get to experience for themselves.

To tour a city by bicycle with David Byrne, the former Talking Head, artist, and author, would no doubt be a real treat, but this is the next best thing. He turns his endless appetite for knowledge and understanding on the role cities play in our lives while exploring them on his trusty fold-up bicycle. His musings occur across some of the world’s most fascinating metropolises, including Sydney, Australia; Manila, Philippines; San Francisco; or his home of New York. In addition to appreciating the places he visits, he also shares his thoughts on urban planning, design, and postmodern civilisation.

For those using their bike as a way to move forward

In a matter of days, Scott Stoll lost his job, his best friend, and his girlfriend. But, instead of succumbing to grief or disillusionment, he asked himself a question: “If I only have one life, one chance, if I could do anything, what would I do?” His answer ended up evolving into a four-year and 25,742-mile bicycle odyssey. He was relentless in his pursuit of the answers to great mysteries of life and was fearless in his willingness to put himself in every situation necessary to get there.

Leaving Luna is the story of two middle-aged women whose cycling journey began while working as high school principals in a state prison system. The job’s emotional wear and relentless bureaucracy had prompted them to reconsider how their precious time on this planet was being spent. As a pair, they decided to quit and bicycle for an entire year throughout Western Europe. They sold their homes, parted with most of the belongings, and set off with two bikes, a tent, and a few essentials. This is one heck of an inspiring tale for anyone longing to pursue a dream but lacking the confidence to just go for it. 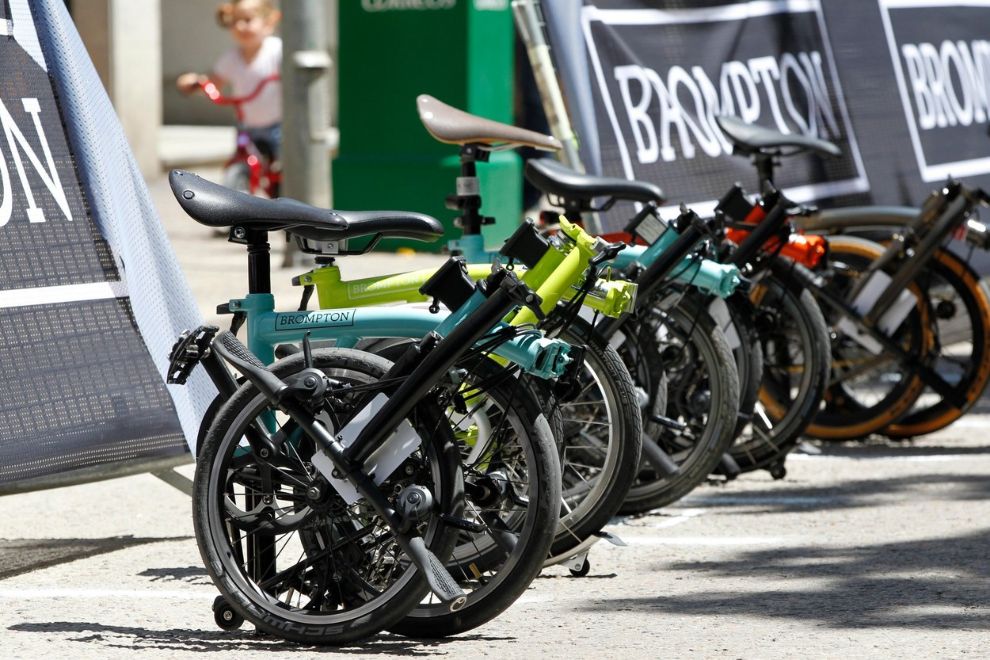 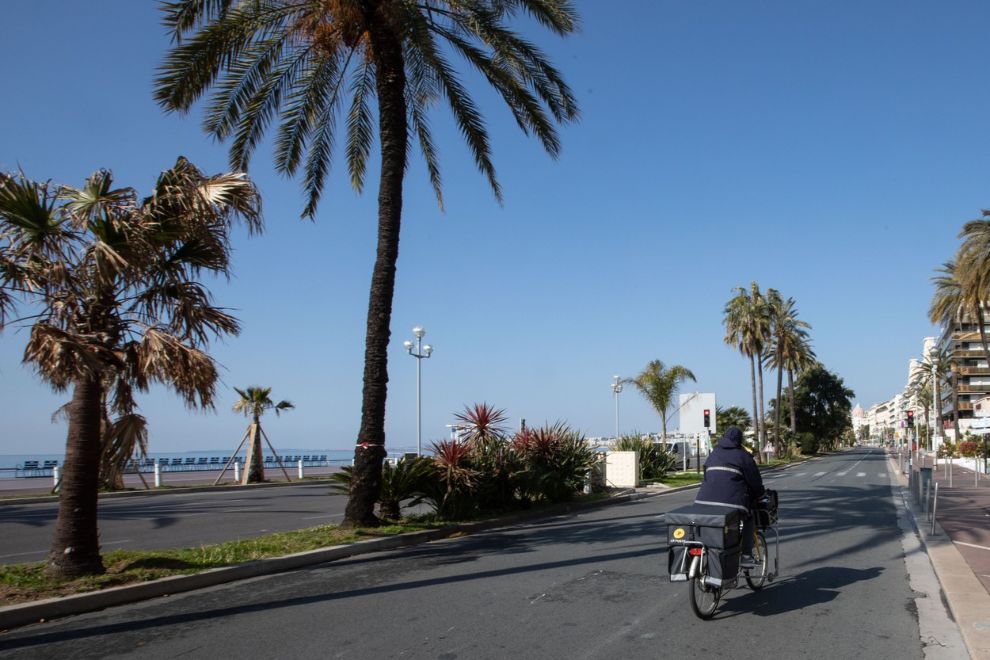 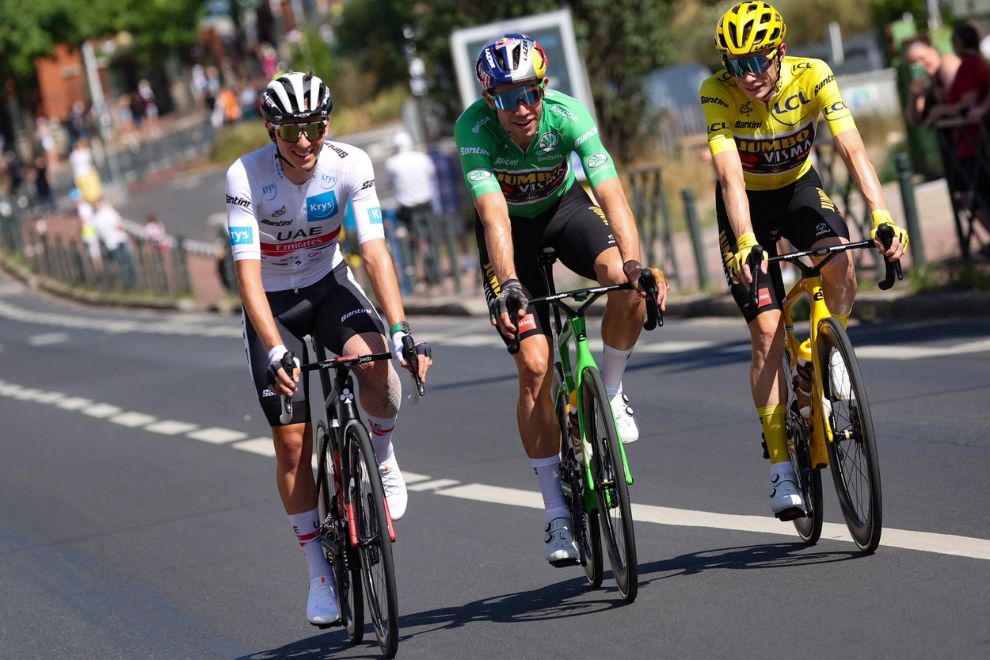