Chris Froome wants that record-equalling fifth yellow jersey. But does he have the support of his team? The technical director at Team Ineos shared his thoughts with Danish broadcaster Tv 2 Sport.

“There is no doubt that he has put a lot of work into it – and as always Chris has been a fantastic athlete and incredibly dedicated. I do not believe anyone has trained as hard during this coronavirus crisis as he has. But I’m not 100 per cent sure that he will be so ready that he is where he needs to be to be able to win.”

The four-time Tour champ suffered a horrible crash in 2019. He’s been on the road to recovery ever since. Because of the coronavirus pandemic, nobody really knows how he’ll perform in the upcoming Tour. However, Team Ineos decided not to extend his contract, and Froome signed with Israel Start-Up Nation for the 2021 season. Does the British squad simply put their money on the 23-year-old Egan Bernal? Or is it a clear sign that they don’t believe in Froome even at this year’s Tour?

“A lot has happened since Froome won last. We have won the Tour with both Geraint and Egan, and Froome has grown older and was in a very serious crash last year. We have known Chris and worked with him for many years and if there’s one thing you can say about him, it’s that he’s a professional. I really think they all have so much respect for each other that it’s not a problem.”

Team Ineos’ technical director Jeppesen believes the team-mates will respect each other. What do you think will happen once Christian Prudhomme waves the flag? Let us know! 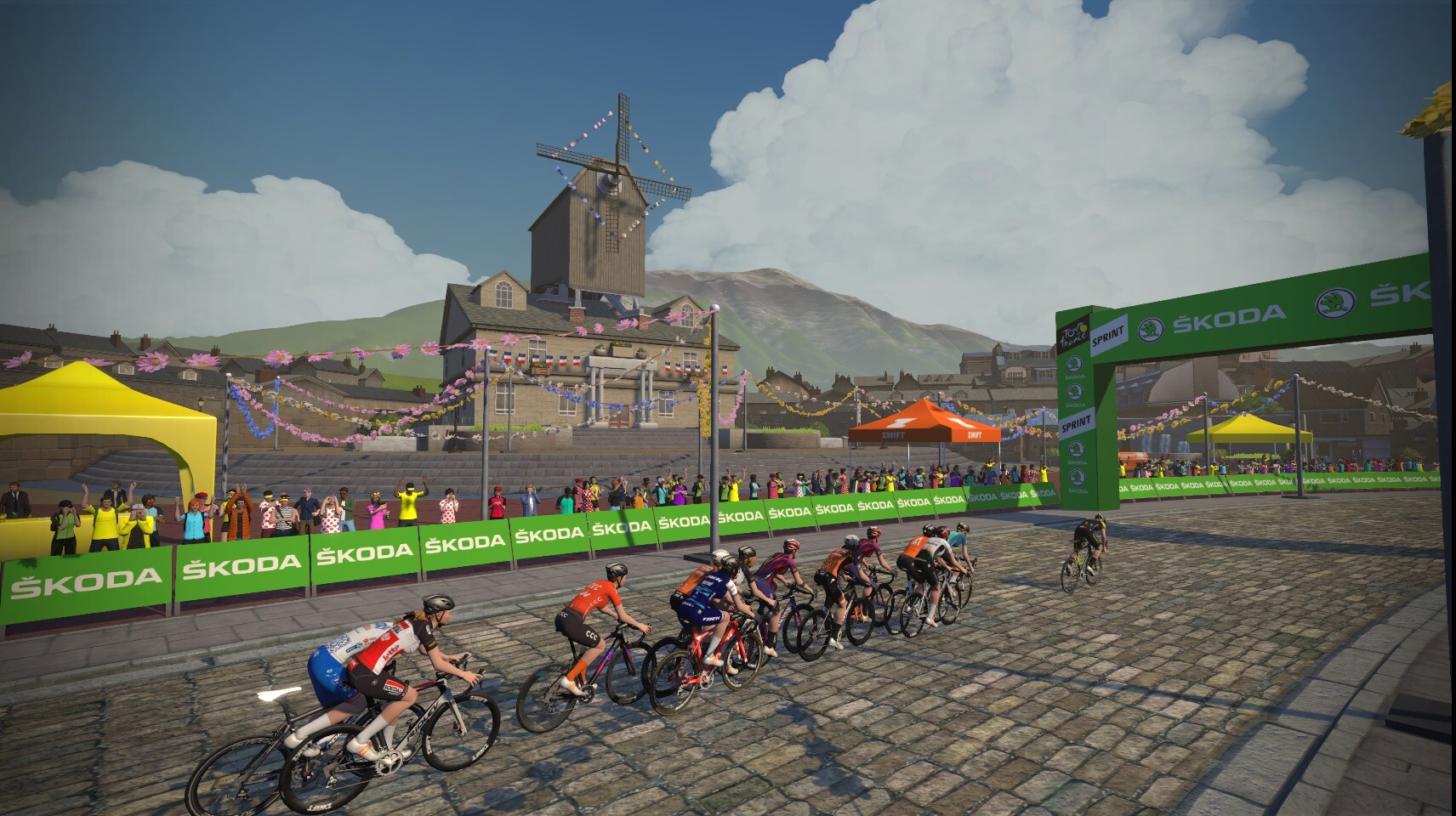