There’s no doubt that elite cyclists need to be mentally tough to compete at the highest level. The pressure to perform on a given day and the need to maintain a strict daily training regimen is something that esports professionals have to deal with too. A new study from the Queensland University of Technology was looking at how elite gamers compare in mental toughness.

Researchers looked at 316 professional esports players in the top 40% of players that were over 18. These players were competing in games such as Overwatch, Counter-Strike: Global Offensive, Rainbow Six: Siege, DotA 2, and League of Legends. This study, published in Frontiers in Psychology, was one of the first to investigate mental toughness, stress and coping in high-performing esports athletes.

“A disposition considered to be influential in sporting success is mental toughness and it appears to be important for success in esports. To be a millionaire esports gamer you deal with stress similar as if you are getting ready to go to the Olympics,” said lead researcher Dylan Poulus from the Queensland University of Technology.

Sports psychology interventions are useful for both traditional and esports competitors

“Accepting the elements of their game that are beyond their control could lead to better performance. Everything we see in sports psychology interventions that work with traditional sports is likely going to work with esports athletes,” Poulus said.

Elite cyclists are undeniably superior when it comes to physical toughness, but this study shows that when it comes to the mental game, esports athletes at the highest level are pretty tough too. 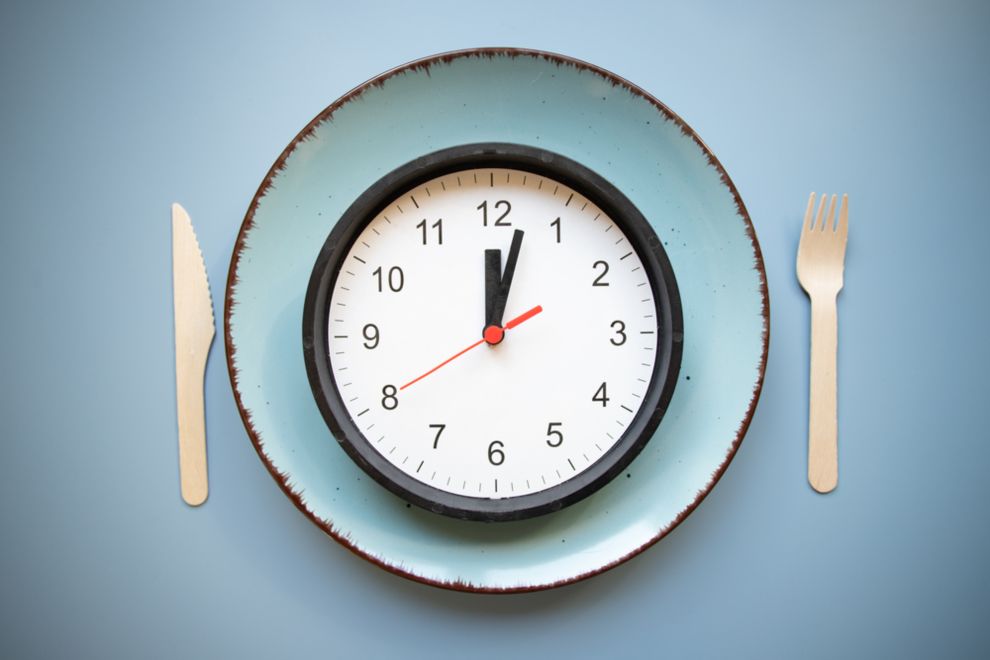 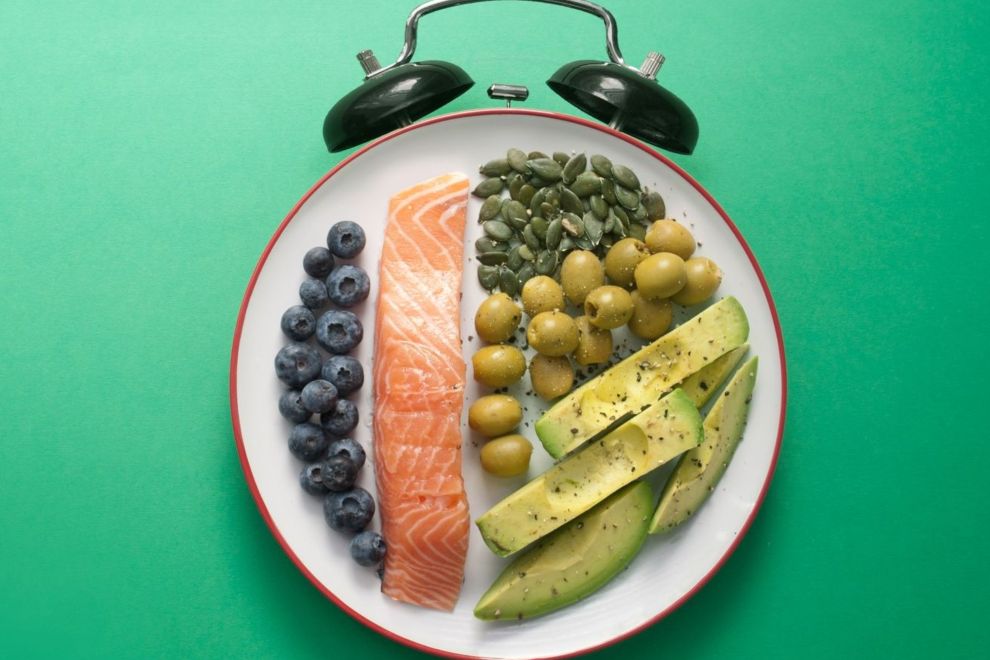 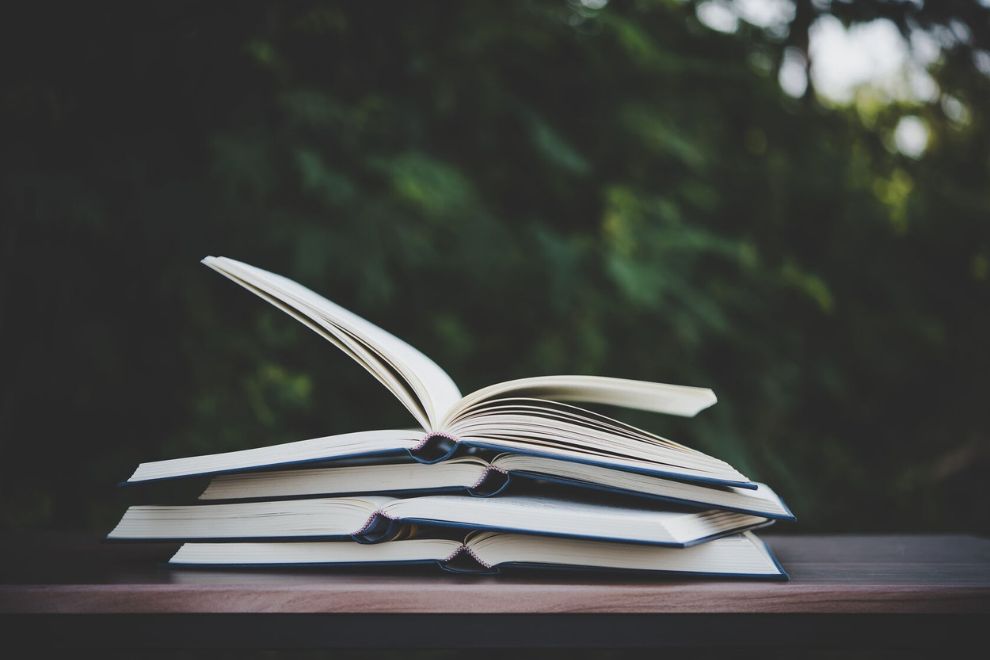