The way we commute to work in big cities has been shifting in recent years. We use fewer cars, more public transport and more bicycles. How do bike–sharing systems influence this trend? Let’s take a look at what really matters for people who are trying to decide whether to hop on a bike or take the car.¨

Bike-share systems are already popular in cities in Europe and Asia. In 2010, only 4 cities in the U.S. had bike-sharing systems but this number rose to 50 by 2016.

“In general, biking is good and healthy, and it means less pollution and traffic, but it can be expensive and people worry about their bikes being stolen, things like that,” said Dafeng Xu, an assistant professor in the University of Washington’s Evans School of Public Policy & Governance. “Bike share solves some of these problems because people don’t need to worry about the cost and theft.”

The researchers analysed 9 years of demographic and commute statistics alongside bike-share company data from 38 American cities so that they could estimate the use of bike shares for commute trips. They found that from 2008 to 2016 in both bike-share and non-bike-share cities, the rate of bike commuting increased, while car commuting decreased. But bike-sharing cities had a lot bigger increase in bike commuting and the use of public transportation. Here are the numbers:

The larger the bike-sharing system the more commuting on bikes

In general, cities with larger bike-share systems also experienced sharper increases in bicycle commuting. “This is not surprising. A large bike-share system means a higher density of public bicycles and is thus more accessible by commuters,” Xu said. “In contrast, sadly, Seattle’s Pronto struggled to attract commuters and was finally doomed only after three years of operation partially due to its relatively small size.”

The trends of more bicycling commuters in bike-sharing cities held even when controlling for a city’s expansion of protected bike lanes. “Overall, the numbers of bicycle commuters could grow,” Xu said, “if communities and bike-share companies make changes that can boost the appeal of bike commuting: adding bike lanes to city streets, expanding programs to outlying communities, or increasing the allowable rental time. Many bike shares, for instance, last only up to a half-hour before a user has to pay for a new trip.”

How Far Are You Willing to Walk for Bike-Sharing? 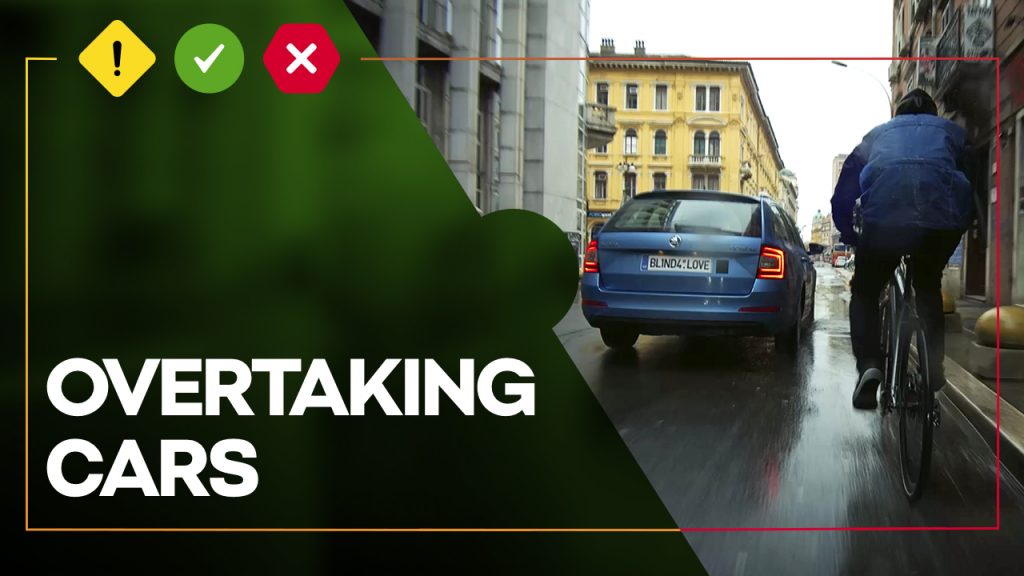