Cyclists frustrated by the restrictions caused by the coronavirus pandemic and gazing at their bicycles with longing as the weather gets warm should take note of the case of New Zealand’s health minister, David Clark.

A passionate mountain biker, Clark was forced to apologize publicly to Prime Minister Jacinda Ardern after he was caught cycling to a park despite the Covid-19 lockdown in the country.

“We have asked people to avoid activities where there is a higher risk of injury, and the minister should have followed that guidance,” Ardern chastised the red-faced Clark.

Accidents can happen on a bike, and that can endanger the cyclist as well as anyone that helps her or him after a fall.
So, what to do while you’re at home and the days pass? Here are 10 suggestions:

This is obvious if you already have a turbo trainer at home. You spend an hour or so a day on a virtual training ride and stay in shape. If you don’t have a turbo trainer and – as is the case in Prague – the shops are closed, try Amazon, though their delivery times have gotten longer in the pandemic. Smart turbo trainers start at about €400.00. Non-smart trainers, just as effective, cost considerably less. 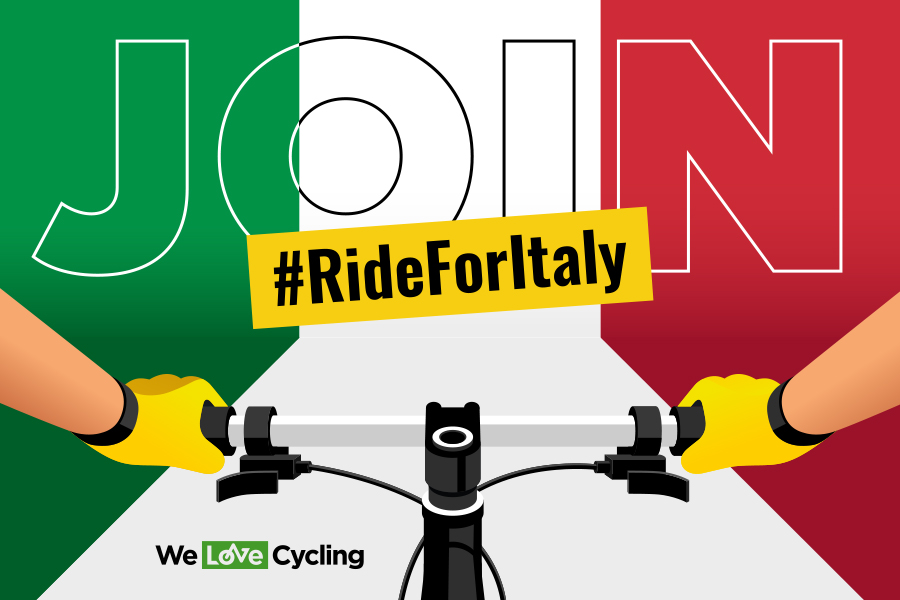 Just work out… Here is a list of cycling-specific exercises you can do using free workout streaming services.

3. Tinker with your bike

his is your chance to do all the things you’ve wanted to do to the bike but haven’t had the time. Or you can just take it apart to learn how everything on it works.

You’ve never seen Eddy Merckx race? Here’s your chance to watch the man many consider the greatest of all time, and others. Just check out YouTube.

Download Duolingo, or a similar app, and teach yourself a foreign language. Why not? An hour a day should be enough.

Not only the Russian writers you’ve always wanted to read and never had the time because their novels are too damn long (Tolstoy, Dostoyevsky), but entertaining cycling books, such as A Bike Ride: 12,000 Miles Around the World by Anne Mustoe, Full Tilt: Ireland to India with a Bicycle by Dervla Murphy or Full Gas: How to Win a Bike Race by Peter Cossins.

7. Do a jigsaw puzzle

Can’t exercise your body? Then exercise your mind. And if you’re feeling really on top of your game, try a Rubik’s Cube. It will at least give you another reason to be angry.

You think this has nothing to do with cycling? Wrong. Washing your hands often is the most effective measure you can take to avoid falling ill – except, of course, not leaving your house. The more people practice good, smart hygiene, the quicker you and your friends will be back on the bike and cycling in a peloton without fear.

Cycling Dos and Don’ts During the Current Coronavirus Outbreak

Take Your Friends on a Virtual Group Ride!