Say what you will about e-bikes, their popularity is growing and recent studies suggest they’re helping to fight one of the biggest challenges that the cycling community is currently facing. As we’ve discussed before, cycling suffers from a major diversity problem. The stereotype of the MAMIL – middle-aged man in Lycra – is more than just typecasting, it’s clear to any casual observer that the cycling community is dominated by adult males.

That’s slowly starting to change, though, and e-bikes appear to be playing a big role. One study done in Belgium confirmed that women purchased three-quarters of all e-bikes in 2018 and that e-bikes now account for 45 per cent of the total market. This is great news for those who care about closing the gender gap in cycling and it means that the sport we all love has now been opened up to a whole group of people who previously felt cut off from it.

To understand more about this thriving community, We Love Cycling talked to several women who have had the world of cycling opened to them thanks to e-bikes. We hope that their stories and experiences will encourage others, of any gender, to look with fresh eyes on e-bikes as an alternative or complement to standard bikes.

“I knew I would never be able to manage the climbs as a novice.”

For many people, e-bikes allow them to tackle rides they previously saw as inaccessible. For Deborah Harkin of Derby, England, it gave her the freedom to join her husband on the road and cultivate a passion for cycling together. He’d eagerly embraced cycling years earlier but had been riding solo until he had an encounter with someone riding an e-bike and shared the experience with his wife. “It was a lightbulb moment, as soon as he told me the story, the seed was planted.” Deborah soon got an e-bike of her own and told us, “it changed my life. The reason I didn’t get an ordinary bike was because my husband had so many years of experience under his belt, and I knew I wouldn’t be able to keep up. Now, we’ve gone to Spain where I did two rides into the Sierra Nevada mountains, what a revelation!”

“You will be surprised how fit and strong you have become.”

Some who might be curious about e-bikes are discouraged because they think that they won’t achieve significant fitness gains or that it’s pointless because it will never give them the stamina to manage on a regular road bike. Tracy S. started off on an e-bike but now rides both. She explained that people who think it’s cheating have obviously never owned one, “I find my e-bike harder on flat surfaces than my road bike. They don’t coast the same as other bikes so, no matter how much assist you’re using, you pedal a lot.”

“My commute goes through bush trails, which has allowed me to reconnect with nature.”

For Katie Wykes of Melbourne, buying an e-bike allowed her to get to work on time and totally change her lifestyle. She explained, “I have a few chronic health issues, which has limited my exercise routine. A few months before I got my e-bike I tried a 3-km, relatively flat ride on a fixie, and nearly fainted!” Nevertheless, after struggling to get to and from work on time and not wanting to buy a car, she tried out e-bikes with a friend and realised she needed to get one. “It has been excellent! I’m much more inclined to go not just on leisure-based bike rides but hiking trips and camping too, something I had rarely considered before getting out on my e-bike!”

“I have lost 30lbs and increased my fitness, now that is real!”

For Diane Pidgley, getting an e-bike has allowed her to regain her strength post-menopause and significantly increase her health and fitness. “Prior to getting an e-bike, I was very unfit, with chronic back pain and a painful knee,” she explained. Despite having had a long pause from exercising at all, she now she rides regularly with her partner, has lost weight, and discovered a new passion. “E-bikes are the best! It’s like being a little girl learning to ride again with a gentle hand on your back giving you a bit of a push to help you on your way. It’s hard to stop smiling,” she told us enthusiastically. 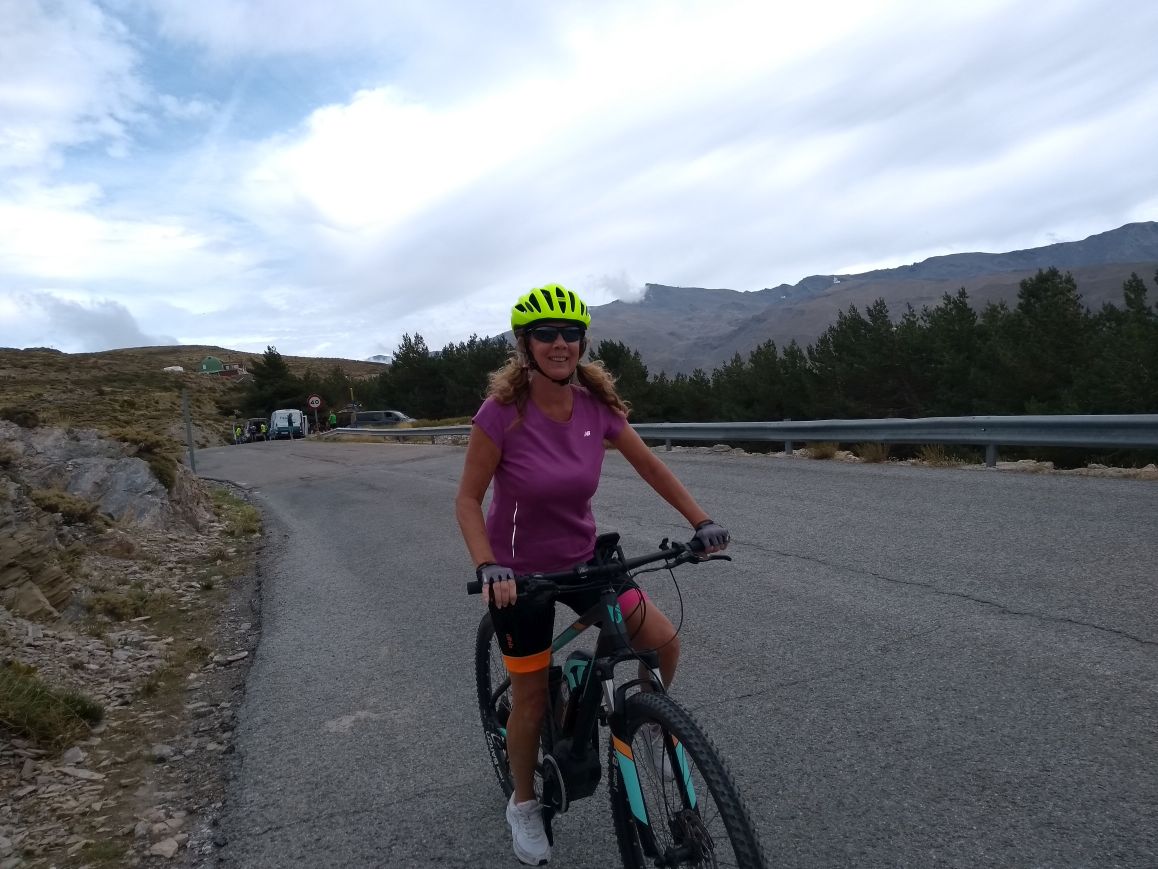 “We’re all on two wheels, we all have to pedal.”

And when it comes to dealing with traditionalists who don’t see e-bikes as ‘real cycling’, Deborah doesn’t let it get her down. “You’re never going to change everyone’s prejudices, and some people like to think they are the elite but I’m sure if they sat and thought about it, they’d conclude that it’s better for someone to be riding an e-bike than not riding at all.” We couldn’t agree more.

If you’re interested in e-bikes, check out some of our other articles or visit your local outlet and ask to take one for a test ride. Let’s hope they continue to motivate an increasingly diverse group of prospective cyclists to try something new!

Challenges That Women’s Cycling Will Face in 2020 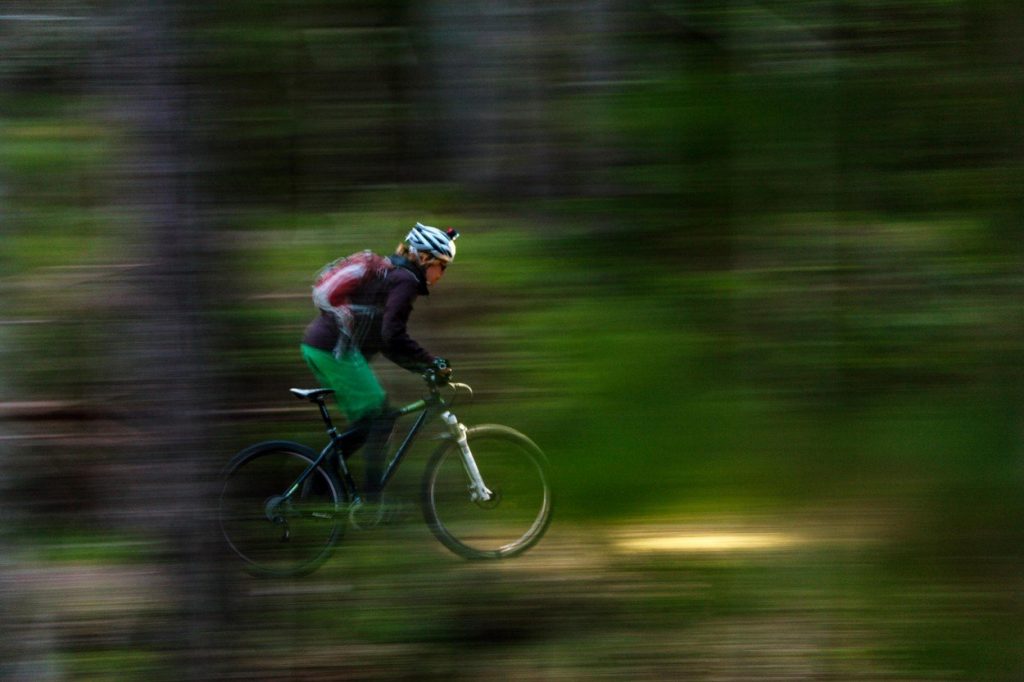 Is the ‘Pink Tax’ Included? The Problem with Women’s Cycling Gear

5 Things to Celebrate About Women’s Cycling in 2019