Tarmac Pump Tracks Are Spreading Around the World

All around the world, pump tracks are meeting with great success. Thousands of bikers are enjoying the possibility to refine […]

All around the world, pump tracks are meeting with great success. Thousands of bikers are enjoying the possibility to refine their riding skills at tracks that are easy to ride and simply accessible as most pump track parks were and are being built in the cities and suburbs.

While the heavy construction equipment including excavators and loaders is digging hard, approximately fifteen workers are focusing on finer details. The area resembles a building site of an average construction process yet, in this case, the result will be a playground dedicated to pure riding fun. The pump track planned to be built about twenty kilometres from the Czech Republic’s capital Prague has been designed according to the know-how the German company Velosolutions acquired in more than a decade of experience. 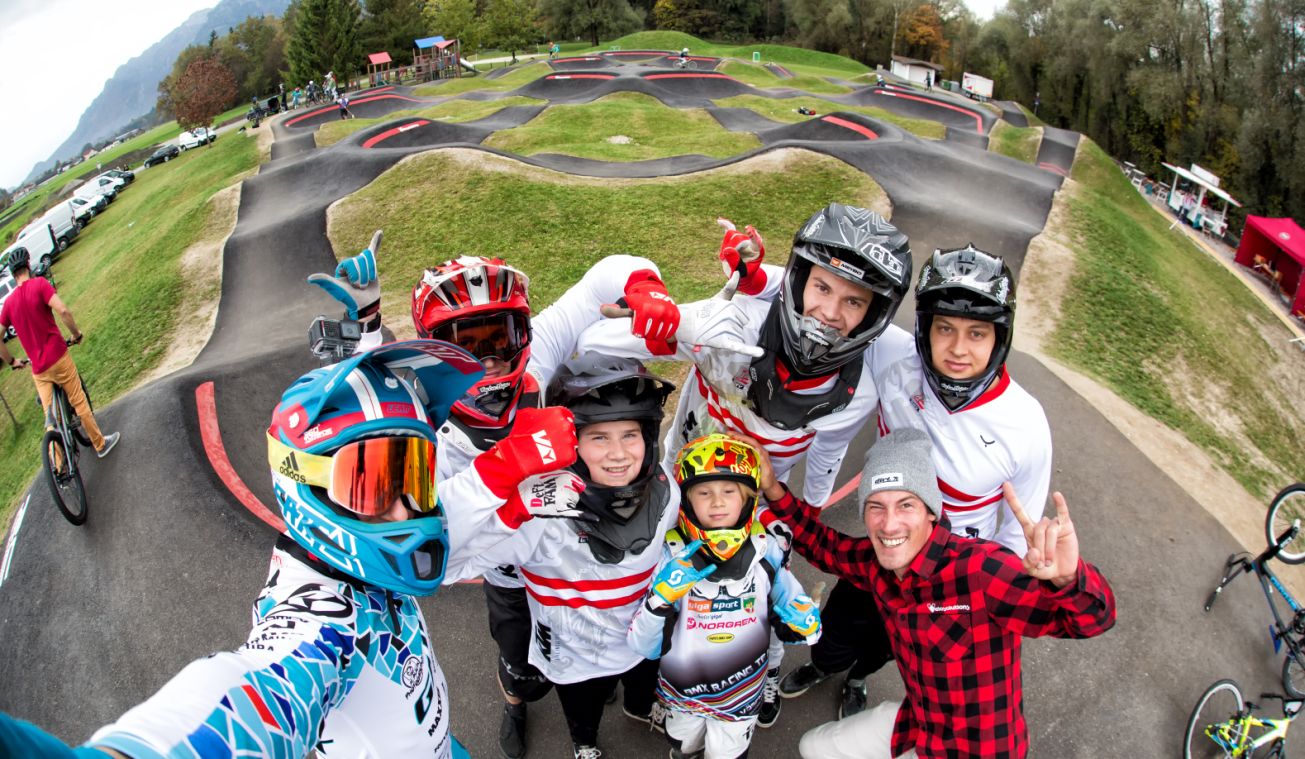 Michal Marosi is a Red Bull-supported mountain biker and now also the head of the construction of the new pump track based on the Velosolutions design. It will take approximately four weeks to finish the project that is about to be created on demand by a small town of Nupaky. “The tarmac pump track will delight the kids that have just started with cycling as well as advanced riders that will benefit from the ingenious track design tempting to execute big jumps and technical manoeuvres,” Michal Marosi says. After the groundworks are done, the park will undergo an expert inspection, branding it with the Velosolution seal of a quality guarantee.

The basic idea of a pump track is pretty obvious from the blueprints. A pump track is usually a circuit including several bumps and bowls coming one after another so the riders can use pumping up and down to keep speed to get through the entire course without pedalling. Riding the pump track is not only entertaining but it also helps the riders to refine riding skills and develop overall bike handling. The best part of the story is that pump tracks offer a genuine riding experience both to beginners and advanced riders, which makes them a perfect playground for the general public. 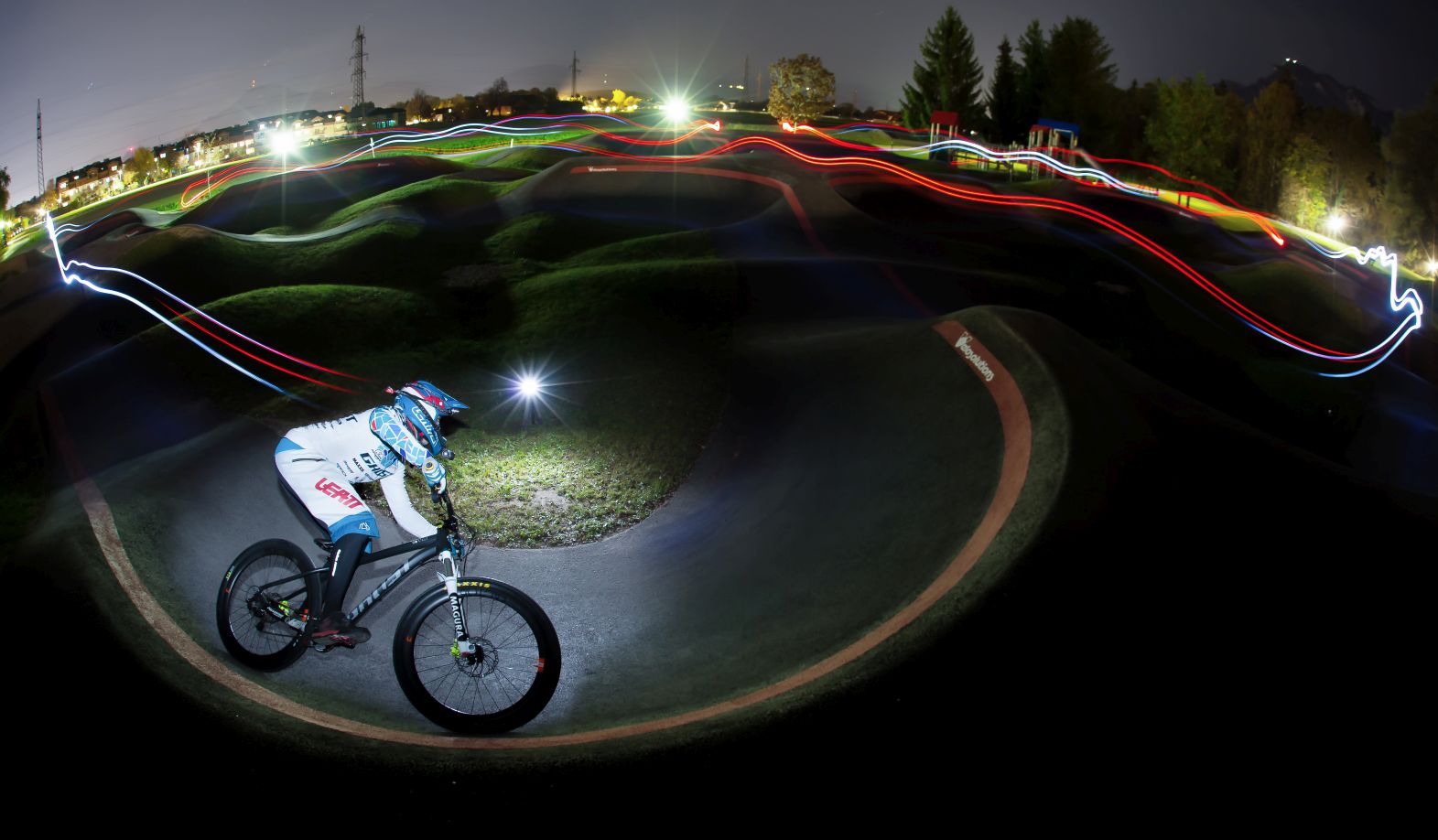 So far, pump tracks have been built mostly from dirt but they required continuous maintenance and were accessible to mountain bikes and BMXs only. The German-based Velosolutions company has changed it all. Delivering complete projects with a tarmac surface, they made pump tracks accessible even to skaters, in-liners or scooter riders. Bikers of any kind have been praising the fact that tarmac tracks might be far better designed and constructed. In contrast to concrete skate parks, using pump tracks doesn’t require any extra skills and even kids can enter without worries about possible injuries.

The construction technique has been constantly improved for more than a decade and it is now being offered to interested parties all around the world in the form of know-how. Branded playgrounds can be found in different countries including the Netherlands, Chile, Latvia, China, and Russia as well as several countries in Africa. The rising popularity of asphalt-covered pump tracks led to the founding of a series of international competitions that culminates by the annual World Championships. The winner is eligible to wear a rainbow jersey given by the UCI. Riders wishing to have such a track in their town are encouraged to contact Velosolutions to learn how to get their own.

Mistakes You Should Avoid When Getting Back to Training

7 Signs You Are Under-Fuelling as a Cyclist

From Being America’s Most Talented Cyclist to Being Homeless