ASO does hold a one-day race for women in July called La Course. However, the words of the Tour de […]

ASO does hold a one-day race for women in July called La Course. However, the words of the Tour de France director suggest that an equivalent three-week Grand Tour will not happen any time soon. The main reason is the difficulty of getting the permits.

“I would not know how to organise such an event in July,” Prudhomme told Eurosport. “We would never get the necessary permits while the Tour is being raced at the same time. It is simply impossible to do so. A women’s Tour de France in July is impossible.”

“We organise a large number of women’s races and we want women’s cycling to develop, but a women’s Tour in July is a resounding no. It simply cannot be done during the Tour.”

The alternative for women, La Course, was set up in 2014 and briefly existed as a two-stage race. Since 2018, it’s been back down to one. The UCI president David Lappartient recently revealed that ASO is working on a week-long Tour for women. There are also plans for a women’s Paris-Roubaix. The public demands more, though. Nearly 100,000 people signed a petition for a women’s Tour.

The UCI is pushing for increased professionalisation in women’s cycling. A minimum wage is about to be introduced. Plus, a new structure should be put in place which would more closely resemble the men’s system. Will that be enough for the fans, though?

What do you think about the situation in women’s cycling? Let us know! 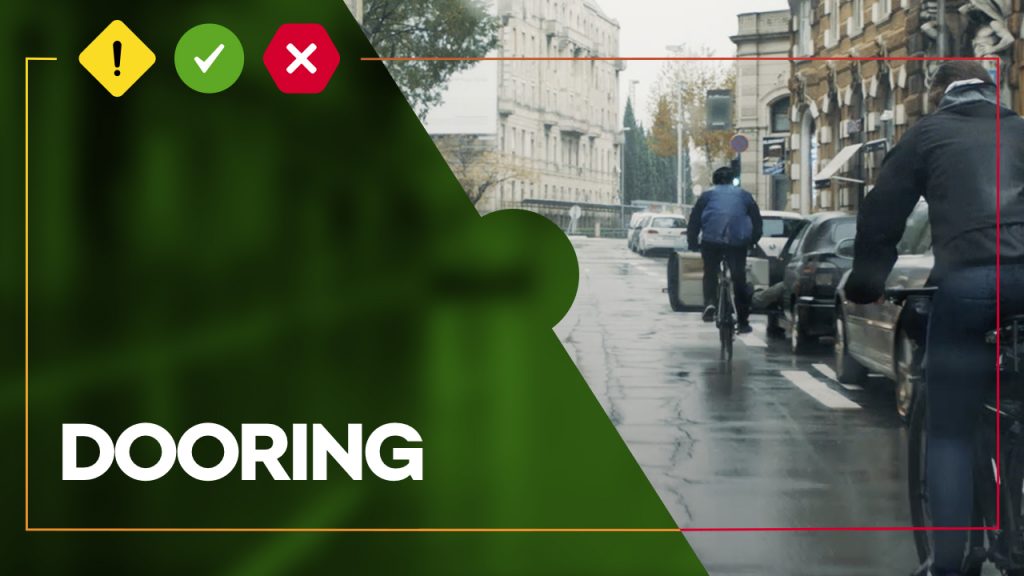 Dooring Is Way More Dangerous Than You Think