At We Love Cycling, we understand that the same passion which unites us is also what makes us each unique. Behind every cyclist is a story. Whether a story of perseverance, hunger, discovery or adventure, the possibilities are endless once you climb into the saddle. We care about sharing your stories and that’s why we collected hundreds of them on the Why We Ride Facebook post, each special, each inspiring, and each different from the last. Here are just a few of the stories that make us proud to do what we do.

I ride to make memories

Renee is confident that buying a bike is one of the best decisions she has ever made. Mountain biking has introduced her to an entirely new group of people who are now like family. In addition to benefiting from the physical, mental, and social benefits, she knows she is building memories that she’ll be able to cherish for years to come.

I love how cycling takes me to places that most people don’t see. I love the adventures and memories it creates.

I ride to raise awareness

In 2016, Steven started Cycling for Autism, a non-profit organisation focused on raising awareness about a disease that affects millions of families around the world. Cycling has helped him push his personal limits while turning his passion into a way to support a cause he believes in.

1 in 150 people suffer from Autism. That is a big group, and I ride to raise awareness and acceptance of this disease. 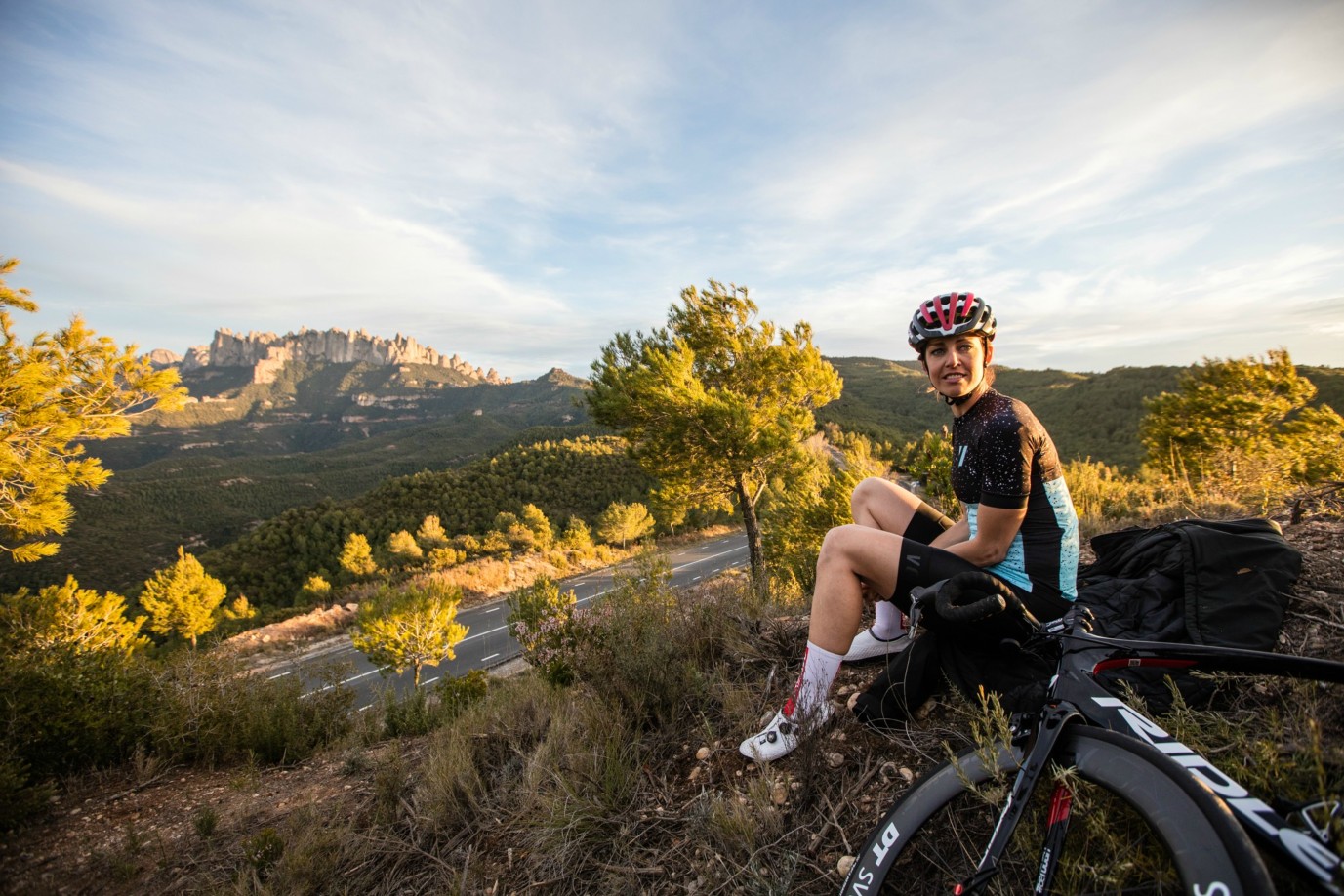 I ride for love

Joanie first started riding to share her boyfriend’s passion for cycling. Just over a year into her cycling adventure, they embarked on the Spring Classic Milan-San Remo, completing 295 km in 9 hours. She was the second-placed woman in the group and insists that the accomplishment was even sweeter because she got to share it with someone she loves.

Whether it’s running or cycling, for me the most important thing is loving the sport I’m doing and sharing my passion with someone else!

I ride to remember

Eight years ago, Andre was diagnosed with a chronic disease that causes weakness in the muscles. As his body became weaker, it was hard for him to find the motivation to ride. This changed when in 2017, after losing his wife to cancer at the age of 39, he realised he wanted to honour her memory by squeezing the most out of life. He got back on his bike and fell in love with cycling all over again. This year, he travelled 1,800 km by bike through Sweden to remember road trips they had taken together.

When my wife died, it was the point of no return. It was duty to enjoy life!

I ride to overcome my fears

Ever since watching the Women’s MTB at the Olympic Games in 2016, Jenny knew she wanted to try it herself. A year later, she was diagnosed with cancer and underwent intensive treatment that left her feeling weak in both body and spirit. Determined to overcome these limitations, she remembered her dream of mountain biking and got herself a bike. She’s been getting stronger with every single ride and will attend her first race next year.

Cancer ripped my self-confidence to pieces. I used cycling to build back my courage and overcome my fears.

Low Carb – How to Shop for It