Avoid These 6 Worst Types of Flies When Cycling

You might hate them, but that won’t make it any better. As long as we travel the world by bike, […]

You might hate them, but that won’t make it any better. As long as we travel the world by bike, tiny insects will do their best to spoil our happiness by attacking our eyes, mouths, and helmets. Here’s a list of the most frequent species.

This special kind of bug is bred to never miss your eye when riding without glasses. Be prepared for a collision with a bullet-like flying object that will destroy your vision for several minutes. It will hurt, it will itch and it will make you cry until you stop cycling and take the dead body out of your shattered eye using your nails. 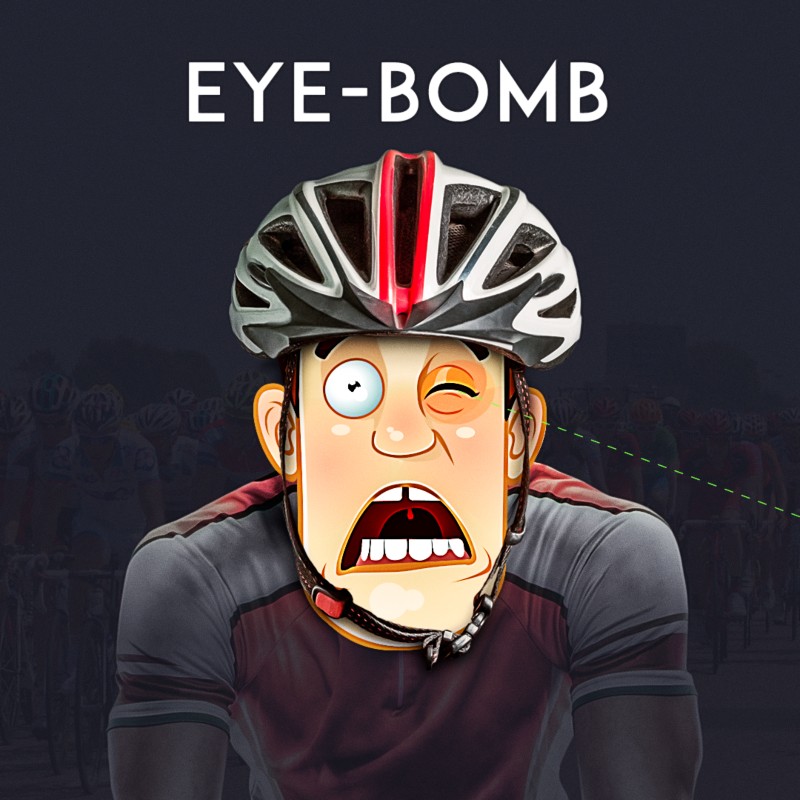 A similar example, only much worse. The malicious fly usually gets inhaled during a fast ride down a hill when you need to concentrate on steering. Once it gets stuck in your larynx, it makes you suffocate and vomit. It may also prompt the people around to dial 911. If you stay alive, though, take a deep breath, wipe the tears from your eyes and carry on riding still coughing every ten seconds.

Even though it never sits on you, it orbits around, most likely on your mouth or eye level, where it deliberately levitates for ages of torment. About ninety per cent of such cases occur during climbing when you need to breathe deeply, which is not easy when you know that with each intake of breath you could suck the insect into your mouth. Your nerves are shredded, however, the only help is to believe you can drop off the irritating fly during a furious ride. 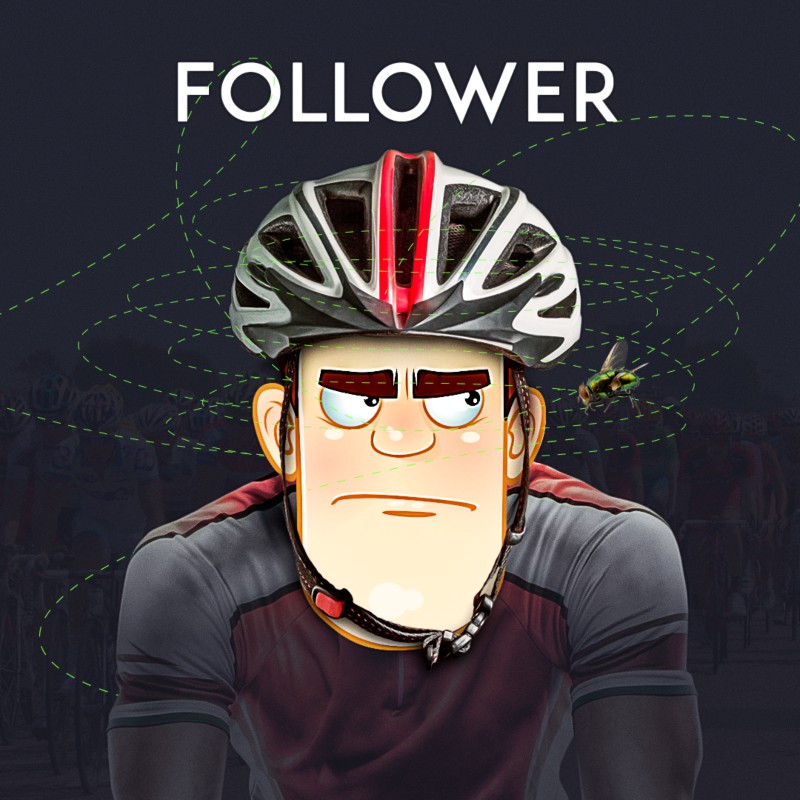 Because of this species, it’s highly recommended to ride with your mouth shut. It’s easy to say and hard to do, though. Once it’s in, it’s late to reject it – the fly will end in your stomach as surely as the Biblical prophet Jonah ended inside the whale. 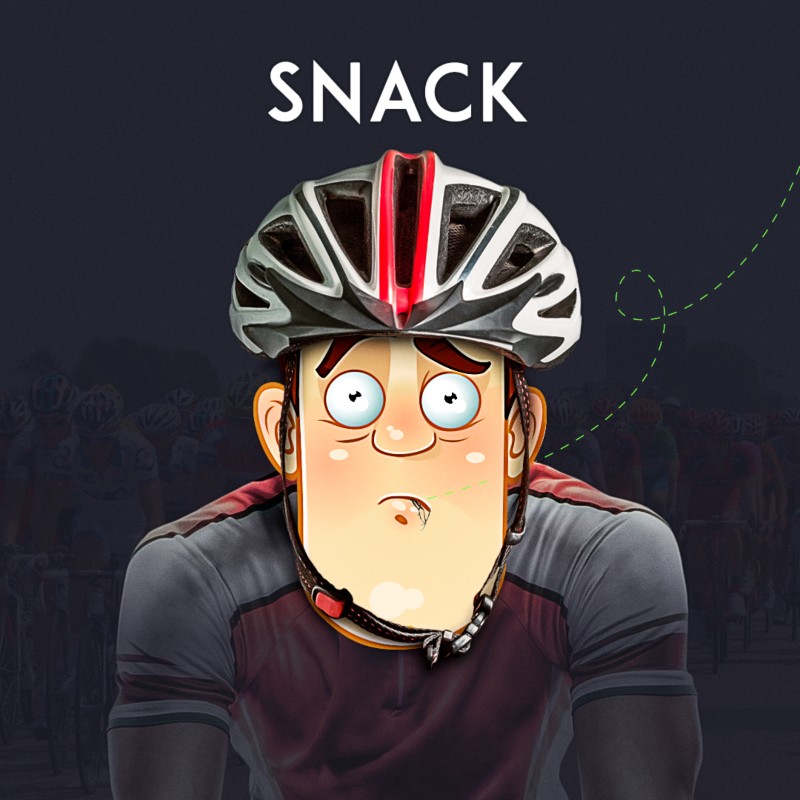 During the ride, it gets stuck in your helmet’s ventilation or behind the straps where it buzzes and hums, until you free it and let it fly away.

It lands on your arm or, even worse, on your face and takes a ride while you try to smash it with your palm. Because you most certainly missed, it will take off slowly and after making a short circle around your head, land on the same spot just after you have grasped your handlebar again, non-verbally declaring the air traffic to be safe again. 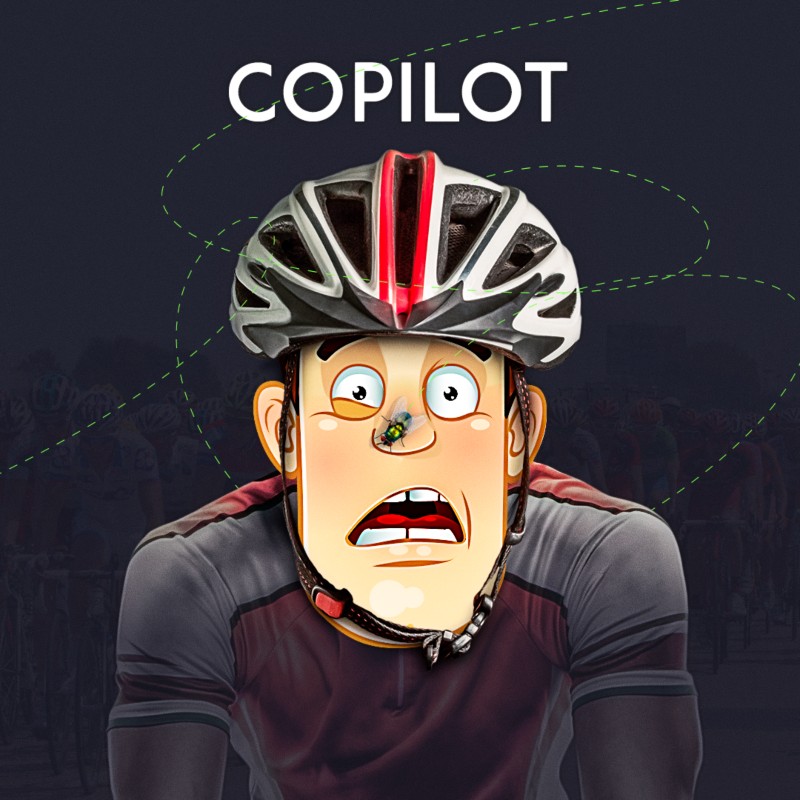 How to Ride Through Puddles

Dumoulin Feeling Fresh for the Tour. Does He Have a Chance of Winning?

Why You Should Try Cycling as a Runner

Working to Ride: The Economic Challenge of Being a Woman in Pro Cycling