What Makes Trans-Siberian Extreme the Most Difficult Race in the Universe?

The spectacular race across Russia surpasses all the three Grand Tours in terms of difficulty and endurance as most of the classics usually cover ‘only’ about 3,500 kilometres in three weeks. The route of the Trans-Siberian spans from Moscow to Vladivostok on the Pacific coast and covers over 9,200 kilometres, which must be completed in only 25 days. Just imagine that you should swallow your whole year’s portion of training kilometres in less than a month! The race is so hard that none of the solo category participants from last year even finished it. It predominantly follows the legendary Trans-Siberian Railway, which gave the race its name. Let’s have a closer look at this insanity and find out why not only Russians call it the toughest race in the world.

1. It’s undoubtedly the longest race there is

In Russia, nothing is impossible. This principle has been in place since the reign of the almighty Tsars and keeps determining Russian mentality throughout the 21st century. If the westerners can make a 3,500-kilometre-long race, let’s add a few thousands on top of it and send the cyclists to Siberia. Forget the café au lait and the jambon, this race really hurts. If you combined the Tour de France and Giro d’Italia, you’d still be more than two thousand kilometres short to match Trans-Siberia. Well done, guys! 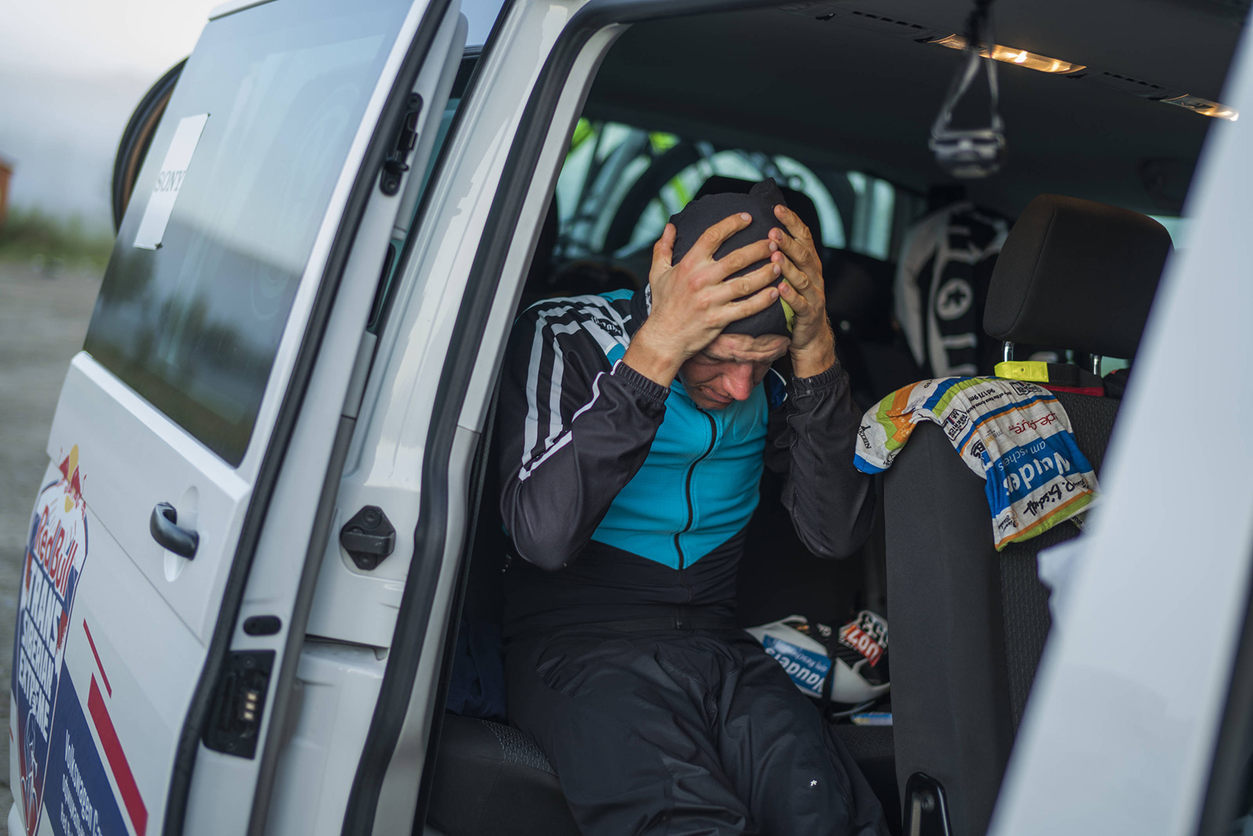 2. You will hit the bottom

If you are swanking about completing 120 km before your Sunday lunch, listen to this: while the shortest stage of the TS has 319 km, the longest one covers 1,372 km! Despite the extreme distances, participants only have a short break to recover before setting off on the road again.

3. No predictions would be made

Just like in your life many unexpected things can happen, it gets even more uncertain in Siberia. There are no contenders and no favourites there unlike the Big Tours. Harsh weather conditions, injuries, racing through the night are just a few of the challenges the riders have to go through before reaching their destination. And in fact, many of them will never complete the task.

Riders competing in the Red Bull Trans-Siberian race come from various countries. In the past, there were contestants not only from Russia but also from Germany, Austria, Brazil, France and Thailand.

How to Know if Your Diet Works – No Hunger