VIDEO: Markus Stöckl Is at It Again: Racing Down the Icy “Streif”

You might remember Austrian rider and manager of MS Racing Markus Stöckl as “that guy who wore a tight weird red latex onesie while setting down the downhill MTB speed record in the desert” from our previous article. Naturally, he’s one of Red Bull’s daredevil stuntmen and because Red Bull always comes up with something very special on the occasion of the renowned Hahnenkamm downhill run in Kitzbühel, affectionately called “Streif”, they’ve sent Stöckl on his way this time to make the best of it.

First a Formula 1 race car, then a Moto GP motorcycle, and now a Mondraker downhill bicycle – all these means of transport had the honour to tackle the 3312-meter-long tricky ski course under Red Bull’s orders. Stöckl, a natural thrill seeker, didn’t need much to persuade him to saddle up and have a face-off with the slope’s average 27 per cent gradient and a number of icy traps, including the Seidlalm jump, the “mousetrap” or the dreaded finish passage that has an extra helping of icy surface just for the hell of it.

Stöckl certainly didn’t come unprepared; besides lycra gear and sturdy helmet, the aforementioned Mondraker bike had three special adjustments – special screws, carbon-fibre mudguard, and the tires donned 15mm-long metal spikes for a better grip. But those were the only changes made to the bike. As Stöckl put it: “I don’t ride downhill mountain bikes with special parts. It has to be a bike – not a motorbike without an engine.”

What concerns handling the unruly bike on the slope and having a few close calls, Stöckl offered a following commentary: “When you are able to ride with your bike on a slope like that, it is a special honour for me and I wanted to offer the necessary respect by not ruining the work put in by the ski club by knocking out huge sections of fencing. The famous key sections were tough for me too, and I had to really battle to clear the gates.” We certainly applaud the considerateness towards the course’s caretakers, despite facing a nasty fall followed by an injury literally during every turn. Stay mad Markus, stay mad.

5 Things Cyclists Are Told About Bike Maintenance That Are Wrong 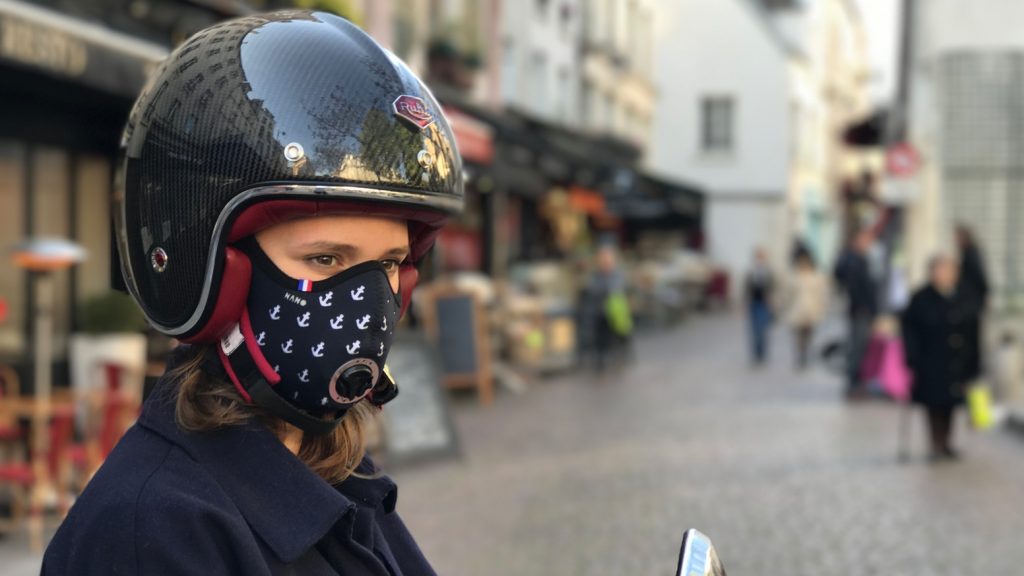