We’ve already touched on the subject of bicycles making education more accessible for third-world countries’ pupils, but it’s good to […]

We’ve already touched on the subject of bicycles making education more accessible for third-world countries’ pupils, but it’s good to hear that celebrities are also catching on.

There are not many people oblivious of the existence of the singer/songwriter/actress going by the artistic name of Rihanna. Originally from Barbados, she’s already made a mark on the musical world but decided to use her fame to help the less fortunate.

In 2012 she founded the Clara Lionel Foundation with the aim to fund schooling and healthcare where it’s needed the most – with the children. As her next point of interest, she has chosen schoolchildren in the southeast African state of Malawi, more precisely their access to education and lack thereof. Earlier this year she visited various schools in Malawi to get the picture of how challenging can be even getting to school in the morning, as the children from rural areas have to walk for two and more hours just to reach the facilities and girls are also required to perform a lot of domestic chores in the morning, which can prove to be extra challenging. Only underwhelming 8 percent of Malawi’s 4.6 million students complete secondary school, with girls making up significantly smaller part of this fraction.

Wheels in the Field: Helping Zambia’s Next Generation One Bike at a Time

Many bike donation initiatives have popped up in recent years and Rihanna decided to chip in. Her foundation announced a five-year-long partnership with Ofo, a prominent bike-sharing platform founded in China in 2014, already providing more than 6.5 million bicycles in 150 cities. The alliance is called 1KM Action and its goal is to help hundreds of girls attend secondary school and tackle their transportation and, sadly, safety challenges. 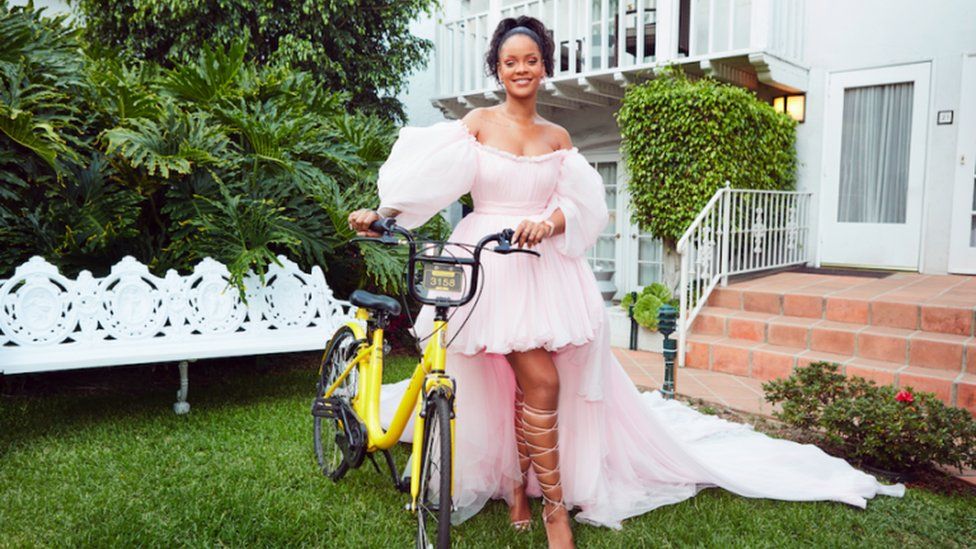 “I’m so happy about the Clara Lionel Foundation’s new partnership with Ofo because it will help so many young people around the world receive a quality education, and also help the young girls of Malawi get to school safely, cutting down those very long walks they make to and from school all alone,” said Rihanna in a press release.

The bikes have already started coming in and so far only positive feedback from both students and teachers has been coming back. This is the one trend we don’t mind seeing growing in popularity.

Cyclists and Hydration – Improve Your Performance