The beautiful mountains, colourful rocks with unbelievable shades of red and grey, unspoilt wilderness, and variety of trails were just waiting to be explored by our We Love Cycling ambassador Richard Gasperotti aka Gaspi. His crew consisted of photographer Adam Marsal, production manager Lukas Jusko, and cameraman Marty Smolik, who was making footage for yet another Zam adventure. They departed in the middle of May for a 4000-km-long journey leading from Prague, Czech Republic, to Baku, the capital of Azerbaijan.

“Before we set off, many people had been asking me why this country in particular? When talking about future mountain biking trips, finding appropriate destination is always the key. The idea of Zam is either about bringing the idea of mountain biking where nobody would expect it or about introducing yet unknown MTB community to the rest of the world. Although it’s pretty hard to find a place which has not been visited by thousands of bikers so far, Azerbaijan has everything we searched for,” Richard explains. 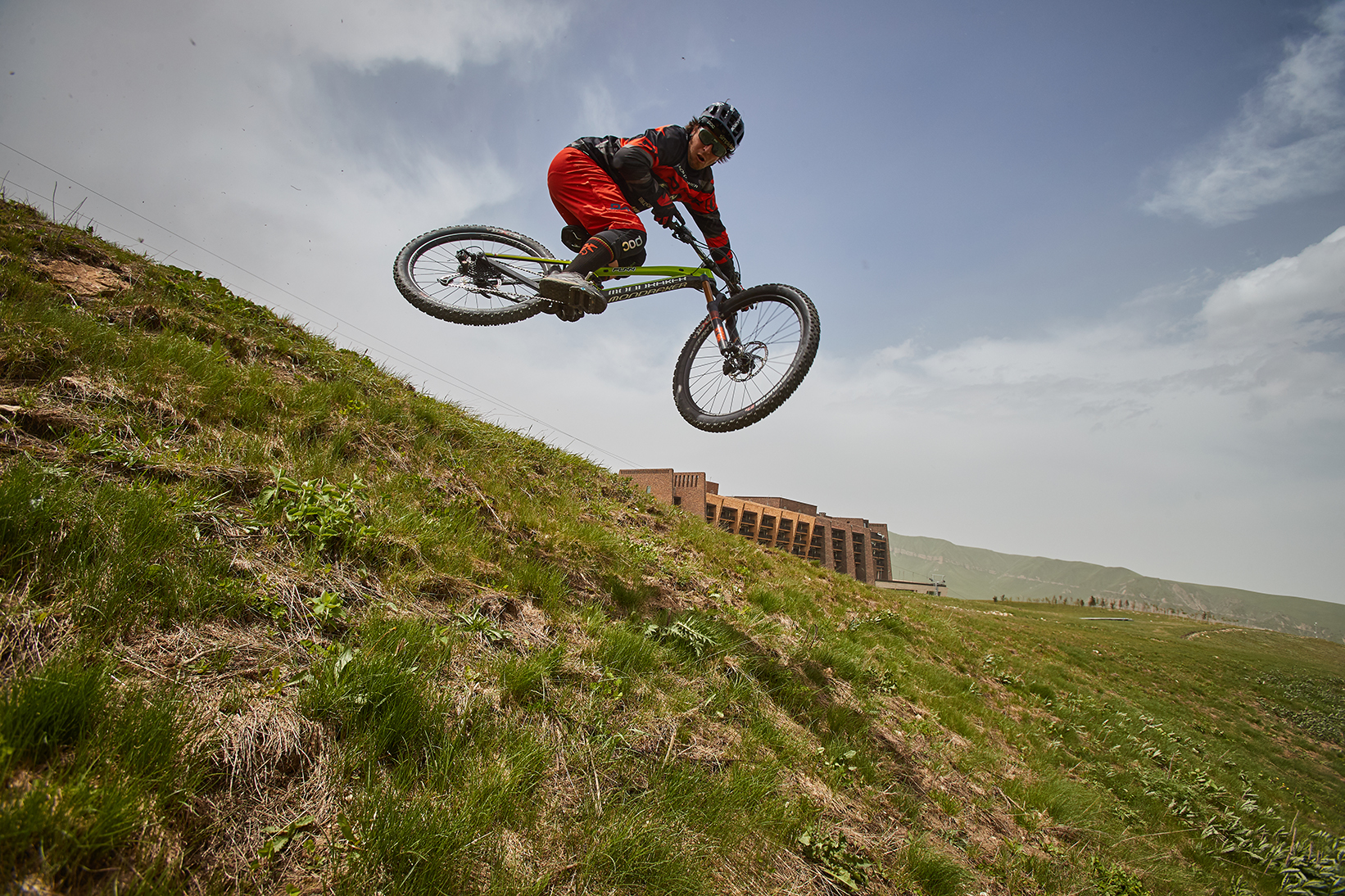 With the support of the sponsors, the Zam crew visited Shahdag and Gabala Tufandag mountain resorts or rode down the streets of Xinaliq – the highest situated village in the country. Richard shredded the sunny beaches by the Caspian Sea and in Baku, and then the explorers made new friends in the Velocafe close to the Flag Square, which actually works as a clubhouse for the local cycling community. Zam folks checked the Baku trails with local riders, tackled steep rocks of Altyaghach National Park near Xizi, and experienced much, much more. For a couple of days, the group was joined by a Red Bull athlete Michal Marosi who again proved to be one of the most inspiring riders of the mountain biking history. 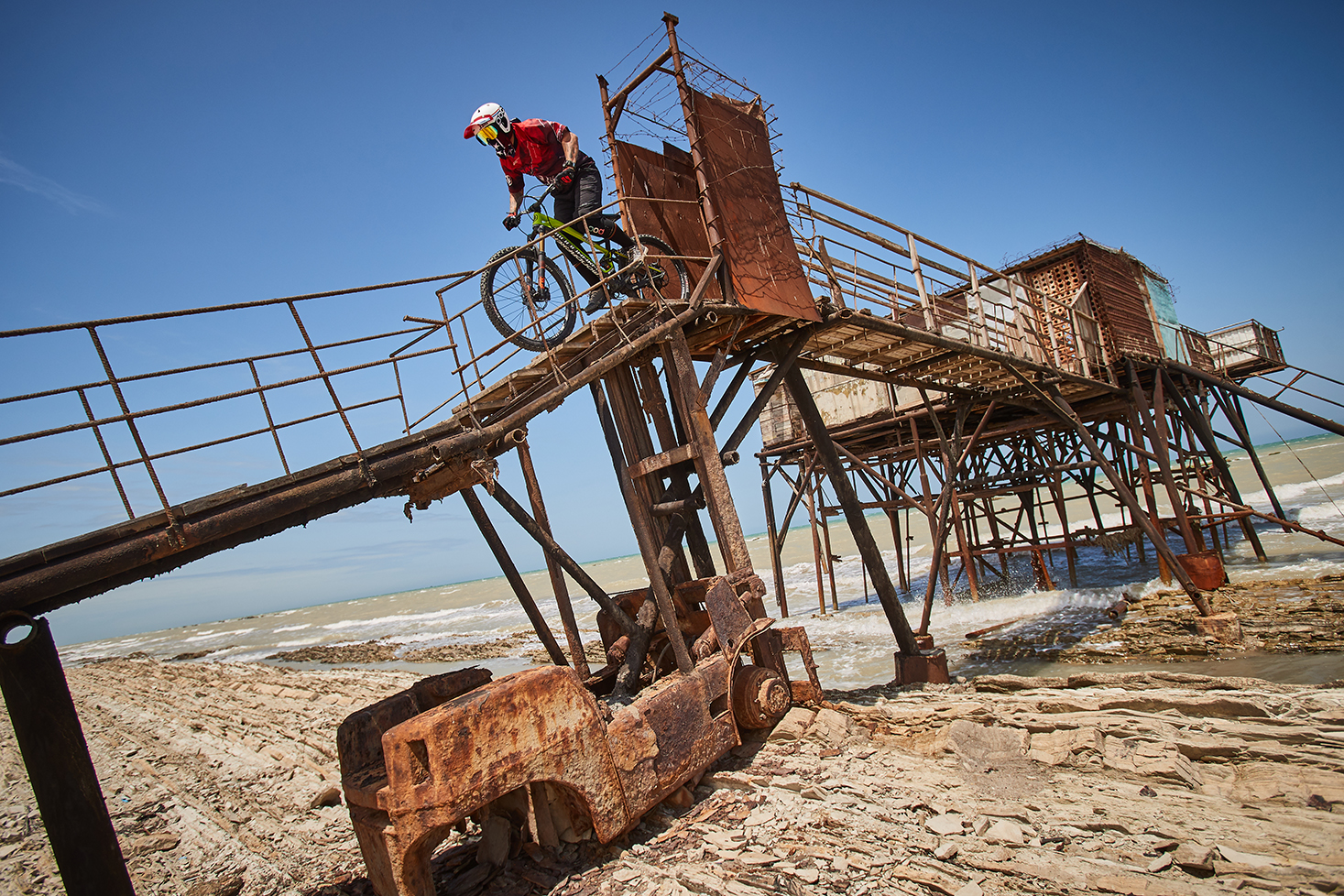 Zam means “the road” in Mongolian and Mongolia’s where the crew made its first expedition in 2012. Since then, the group of four has discovered new mountain biking trails in countries like Taiwan, Sardinia, or New Mexico. Similar to the previous trip, the journey to Azerbaijan will also result in a “road movie” documentary, which is due to have its European premiere at the Eurobike trade fair in Friedrichshafen in August, and the Asian in Baku later this year. Stay tuned for the full photo story we’re planning to release soon. 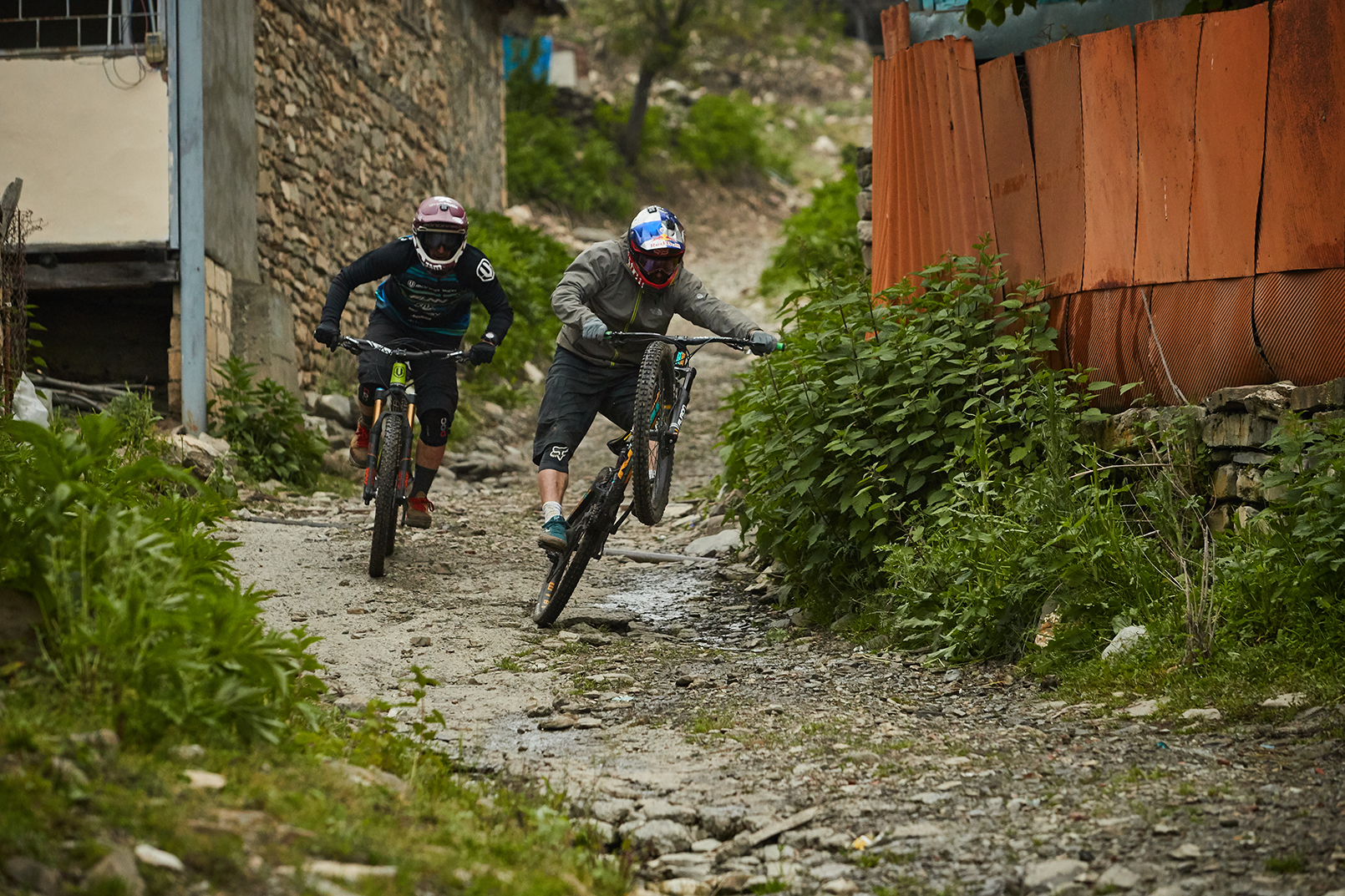 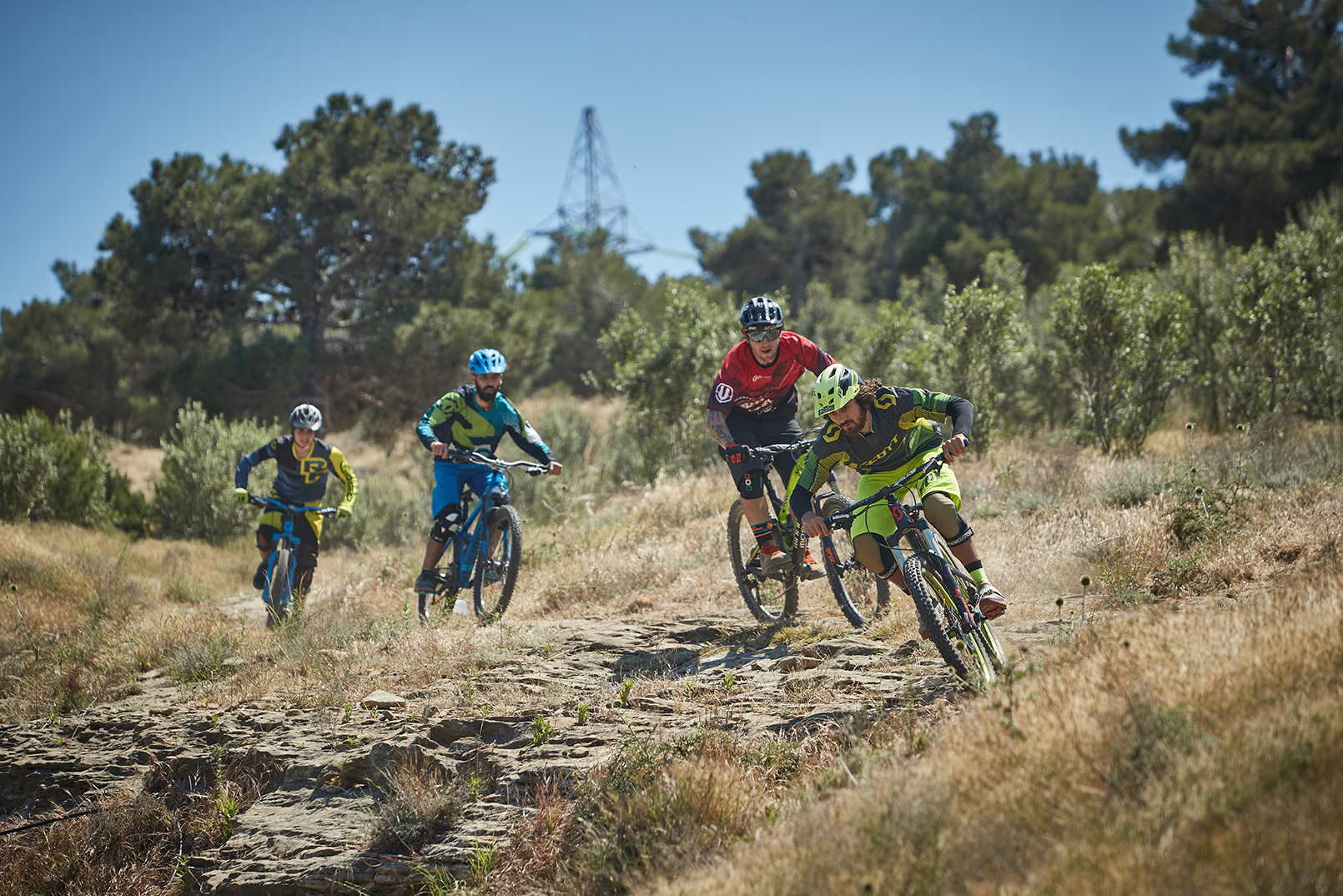 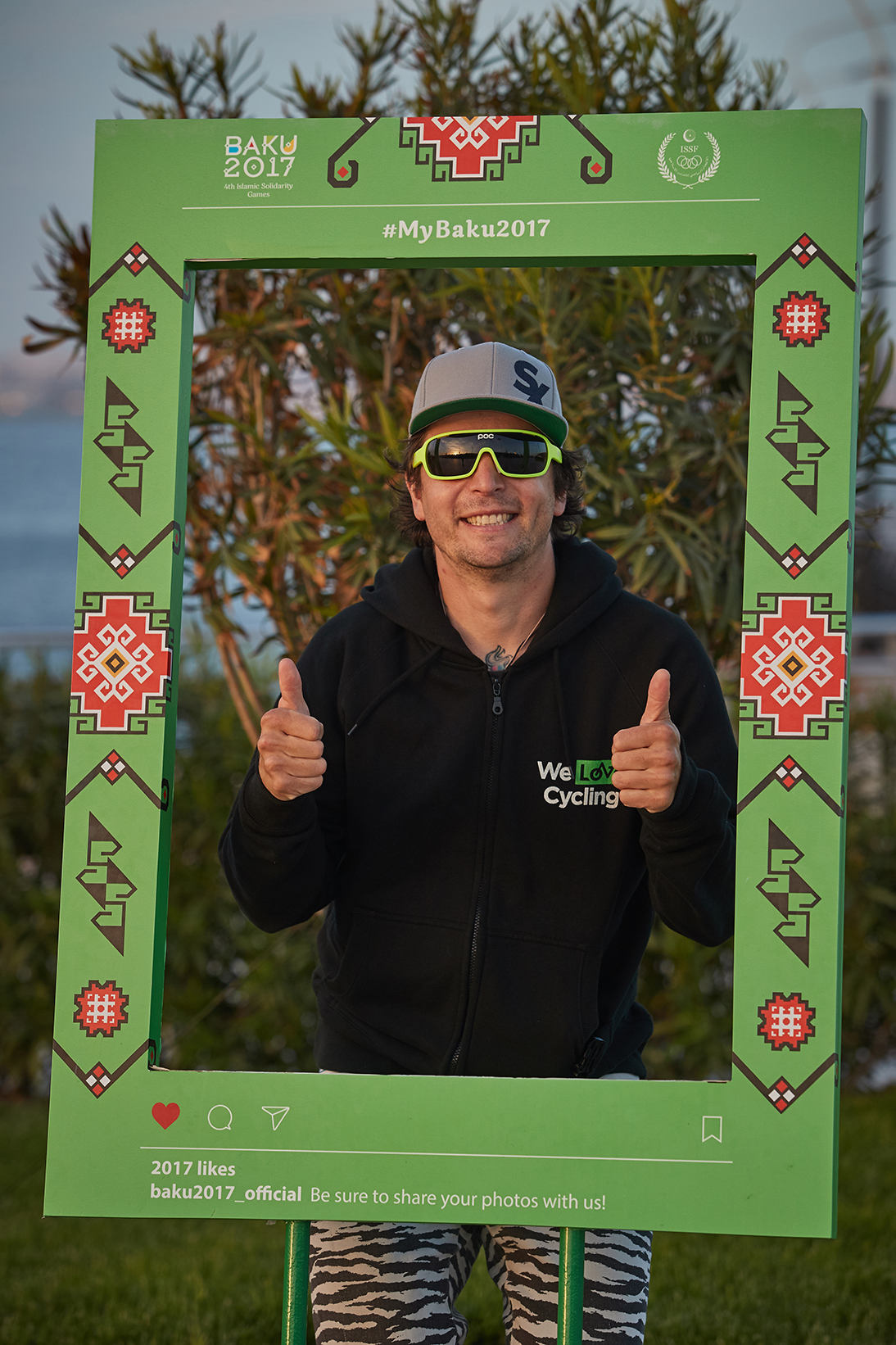 2017 Hybrid Bikes: Which One Should You Choose?

Nutrition for Women – Hormones Make All the Difference