What kind of a person would steal a bike? We guess almost every cyclist uttered these words at least once in their lifetime. Well, today we have an answer for you.

Thanks to Sacramento Police Department we know exactly who these people are. The officers put a special „bait bike“ program in place and regularly share photos of arrested thiefs on social media.

It comes as no surprise that these people usually do drugs, are currently on them while being arrested and even have some with them.

We should point out, that all of these thiefs were caught in the act and there is no doubt about their guilt. 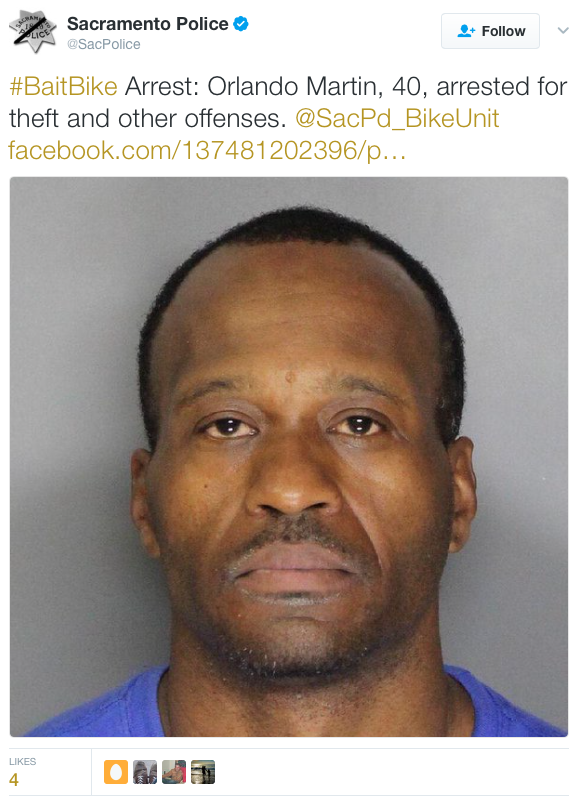 This inovative way of dicouraging bike thiefs from doing their trade in Sacramento became an internet sensation.

There are no official data, so we do not know for sure this program works, but we strongly believe it does. Who would want to be shamed on the internet like this? 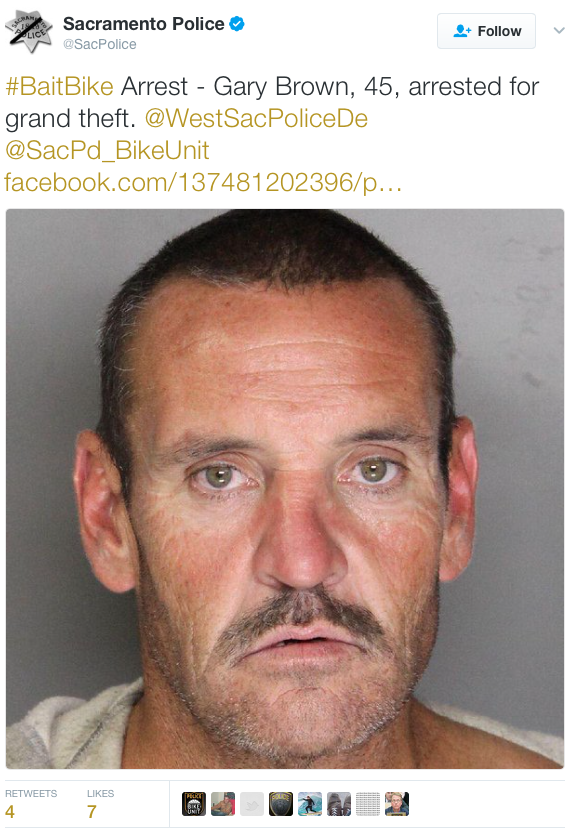 Do you think this should be common practice in other cities? Could it erase bike theft altogether? 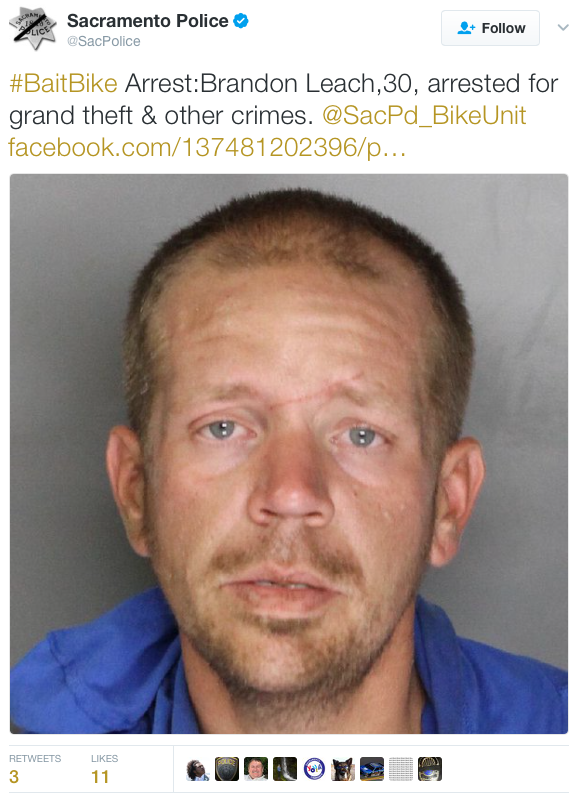 Is It Right to Shame Bike Thieves Online?