When you aim for win, you should have a strategy. Alberto Contador, a 34-year-old Spanish racer, recently joined a new team – Trek-Segafredo, and he couldn’t be happier about it. Apparently, he feels just at home there, as he told Cycling Weekly: “It’s a new motivation, a new team and new equipment. New people. Already, we have a good feeling,” Contador said. “We are in February, but the feeling is that I’ve been in this team already two years. This helps. When you are enjoying your time outside the race, in our hotel and training camps, you have a higher team performance in the race.”

But that’s not all. Sure, having a strong support team and mutual understanding within it can boost both your mood and your performance but, according to Alberto, the key to beating Froome and others is in the art of resting.

“I need holidays,” Contador told Cycling Weekly in Abu Dhabi where he recently successfully competed under his new team, after making a debut with in at Ruta del Sol. His first goal of the 2017 season is Paris-Nice but he claims that he already has plans to win it. He stated that Abu Dhabi was just for training and that winning Paris-Nice will mean a stepping stone and a certain success at le Tour. Anyway, he has a week of vacation scheduled just before this world’s greatest cycling holiday. 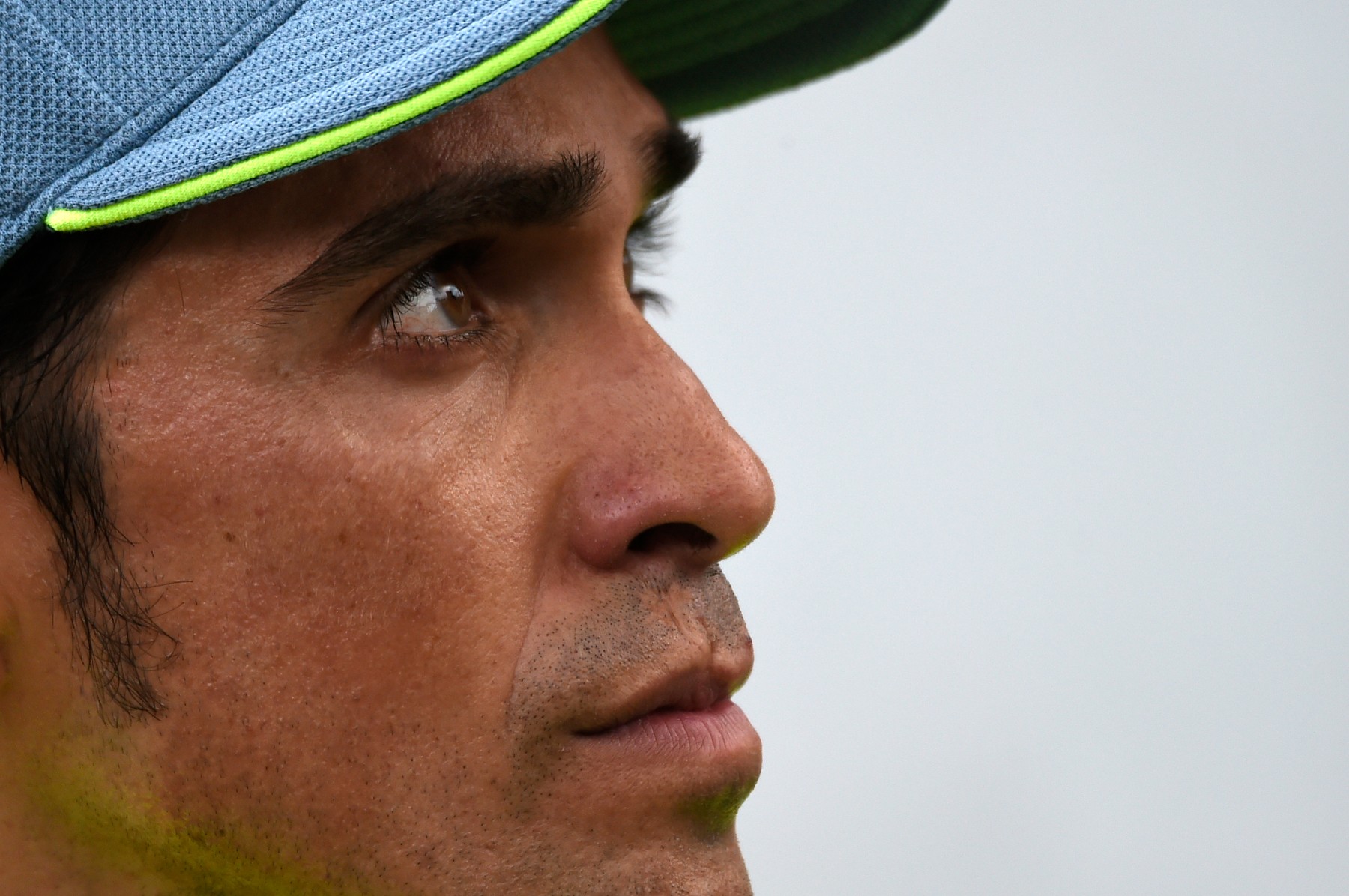 “I don’t know where I’ll go. […] It’ll be around one week, and afterwards, starting little by little to train for the Tour de France. I always do this because it’s important.”

“When you are concentrated 100%, you need to take time off your bike at 100%. I think that’s important. When you are training at altitude for one month, eating the minimum possible and training hard as possible, you need to have your head ready. To do that, you need to be fresh mentally.”

Alberto Contador Gets Back at Oleg Tinkov’s Controversial Remarks

We can’t agree more, over-straining yourself to near-zombie state never benefited anybody. It has been proven that when athletes actually visualise themselves doing the sport in their minds, imagining how they would achieve their goal, it can be of significant help.

Trek-Segafredo team apparently returns Contador’s enthusiastic feelings. After all, he’s an accomplished rider who has two wins of the Giro d’Italia, two of the Tour de France, and three of the Vuelta a España under his belt. And we are not even mentioning his tactical skills on the track. He’s an attack mastermind and when you pair this with his renowned strength you got yourself a real ace in the sleeve. 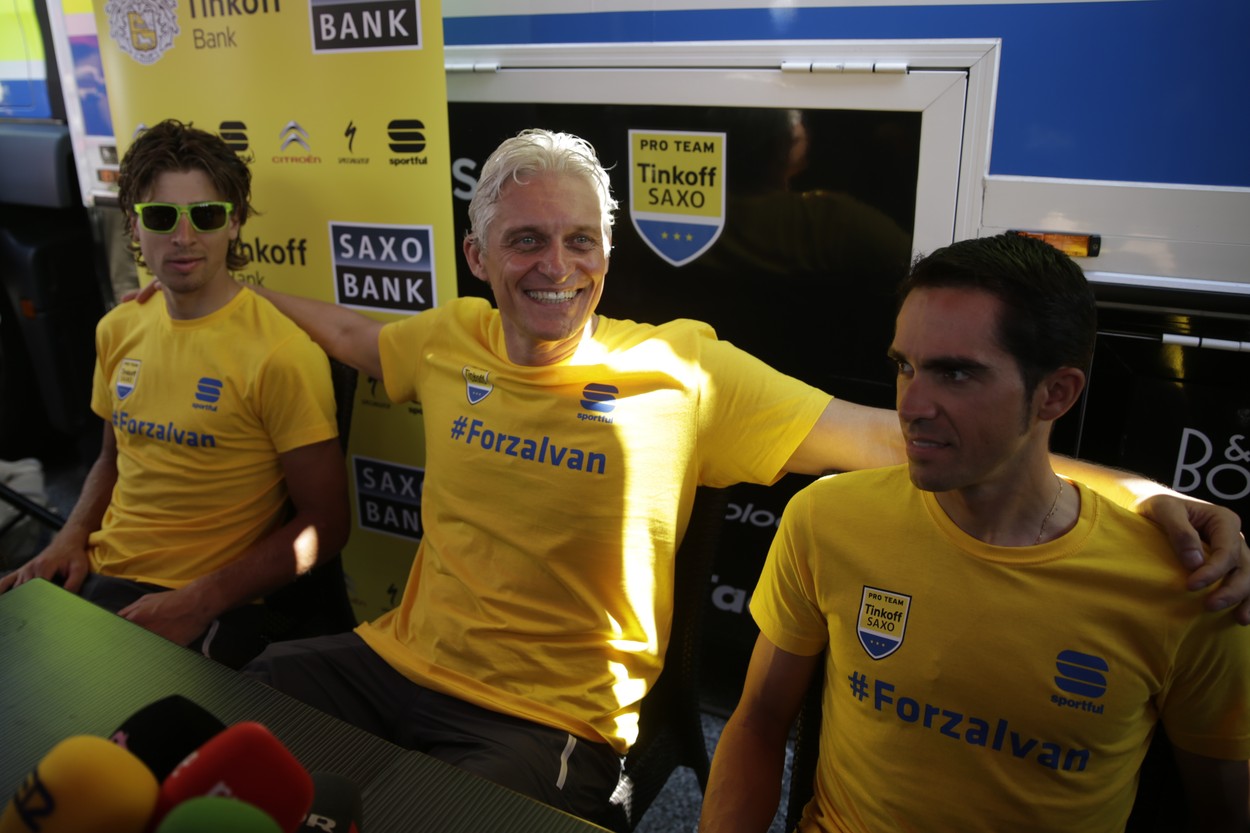 “Of course, if you have a bad day or something strange, you can try to do different things. I want arrive at 100%. Sometimes, you don’t arrive in good condition. I’ll do everything I can to arrive in the best condition for the Tour de France and look to see how my legs are on the climbs,” Contador said to Cycling Weekly.

We would certainly pay a penny for Froome’s thoughts.

Is This the Future of Bike Safety? An 18-Year-Old Invented a Contactless Lock