E-bikes are becoming as diverse as regular mechanical bikes. Here’s a look at some of the bikes on offer this year.

The Puch 8 has been around for a while and the formula worked from the start. If you want a stylish unisex shopper to breeze to and from town, this is the e-bike for you. 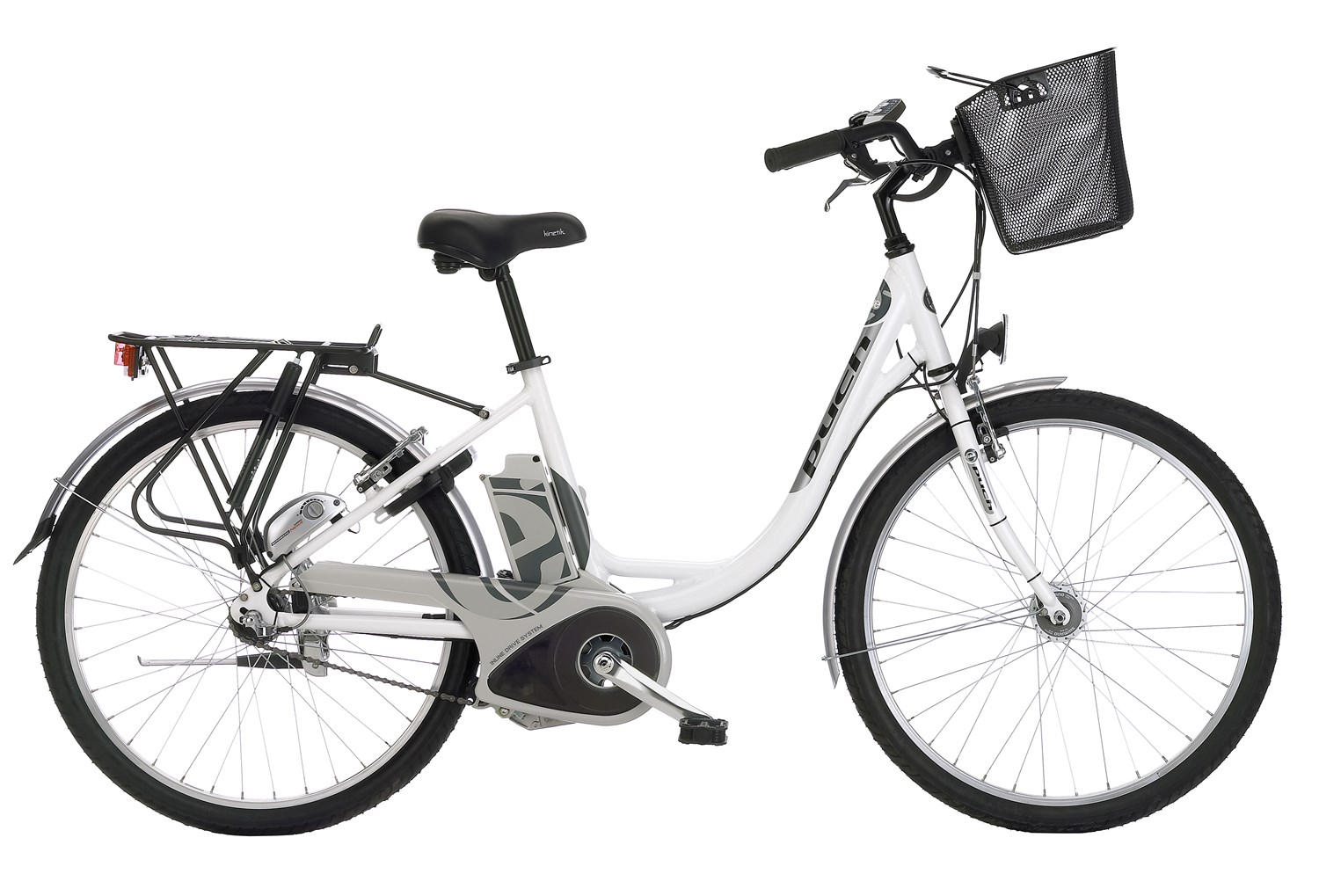 The gears are automatic but the Puch has a nifty secret – you can adjust how quickly the bike moves up through the gears, making your acceleration as leisurely or as sharp as you want.

You should be suitably excited that Giant have finally entered the e-bike market – and what an amazing range to choose from. The Road-E+ 2 isn’t their top of the range, but it still looks sexy, and it provides enough power to keep your average speed competitive on the climb. 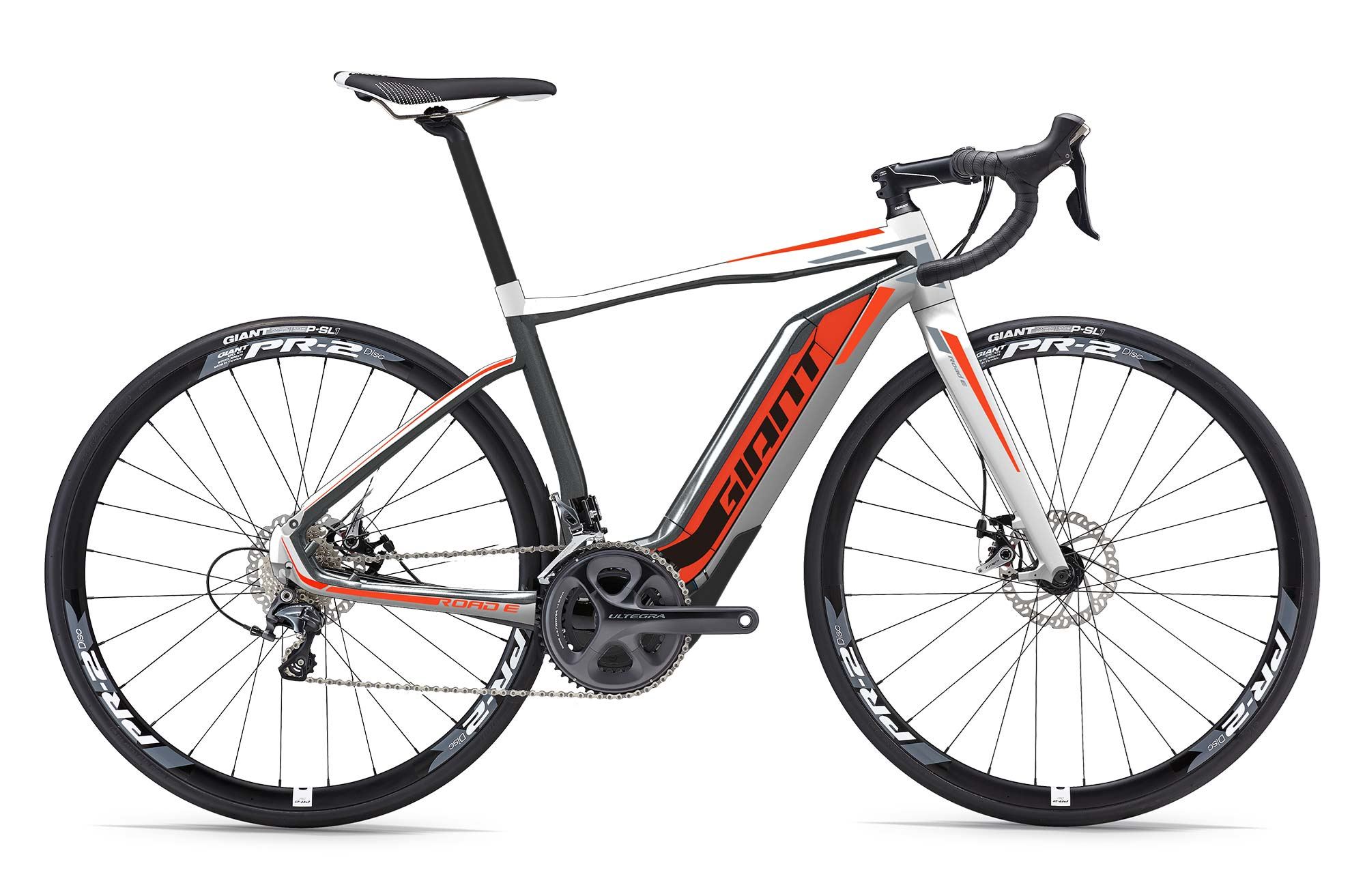 Featuring Shimano Tiagra drivetrain and Mechanical disc brakes, you’ll find that shifting isn’t as critical as a motor-less ride. The motor is a modified Yamaha SyncDrive Sport model and it lends you a 250W boost on top of your own output. The PedalPlus 4-sensor technology monitors the force you’re applying and matches it to the SyncDrive’s output, which gives a natural feel to your ride.

If you use the word “gnarly” this is the e-bike for you. The Bosch 250W drive won’t do all the work up the hill, but certainly provides enough oomph to get you there quicker than usual, resulting in more time diving down the trails. The dayglo colour will make sure you’re noticed, just in case safety is a concern. 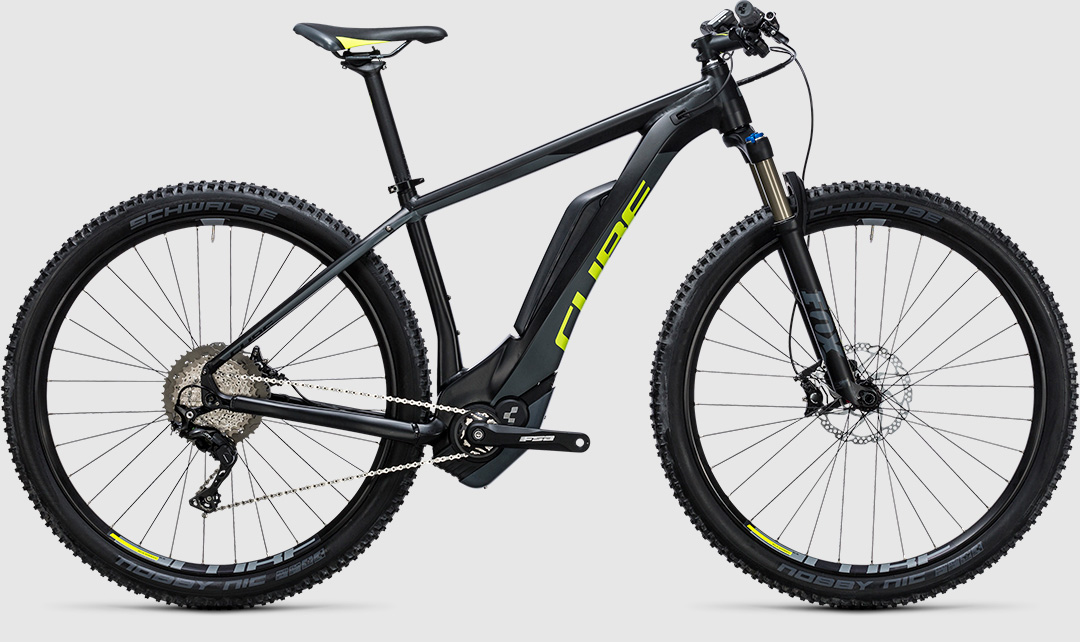 Is this the best looking e-bike money can buy? Yes. What other reason do you need to buy it? Well, for the steep price tag you get some beautiful detail, like the Apple-inspired magnetic charging port. 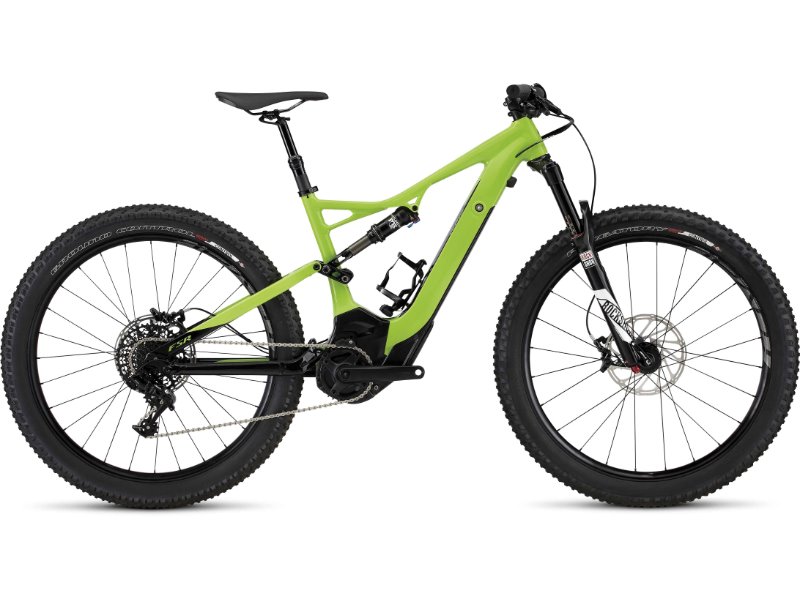 The bike doesn’t scream E-BIKE either. There’s no handlebar display, so you’re left to rely on your own senses and the feel of the ride. With 135mm of rear wheel travel courtesy of Specialized’s four-bar suspension, there’s plenty for the downhill enthusiast to get excited about too.

This bike looks technical – and it should. This bike is style over substance, and Scott have teamed up with Shimano to offer something for the discerning rider. 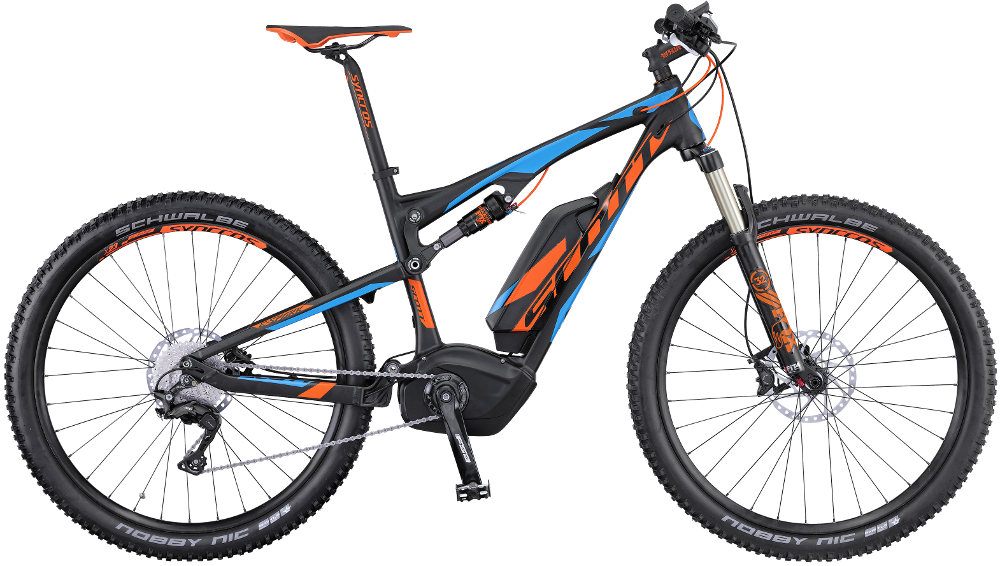 The E-Spark packs Shimano’s Steps E8000 system, which provides higher assist torques in lower cadences for improved support when climbing steep sections. When you stop pedalling, the motor is designed to cut off sooner to make it more responsive over technical terrain. Exciting stuff for the tech-geek.

If you’ve got luggage to haul across town then Babboe have built a cargo bike with a Yamaha mid-drive motor. The force sensor technology is coupled with Nuvinci’s stepless shifting – the end result is a smooth, natural feeling ride. 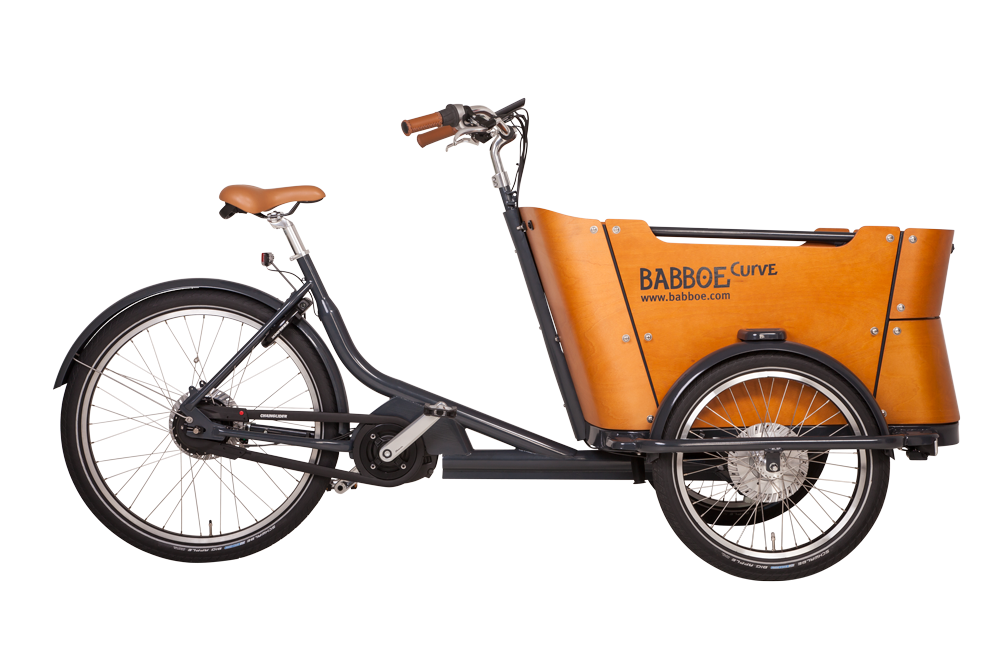 This bike flirts with convention, but it’s design is anything but. Look at how the jagged edges of the frame are juxtaposed with the graceful curves of the Brooks saddle. The Brick Lane roll up panniers makes this collaboration with Brooks look like something dreamt up by a World War 1 futurist. 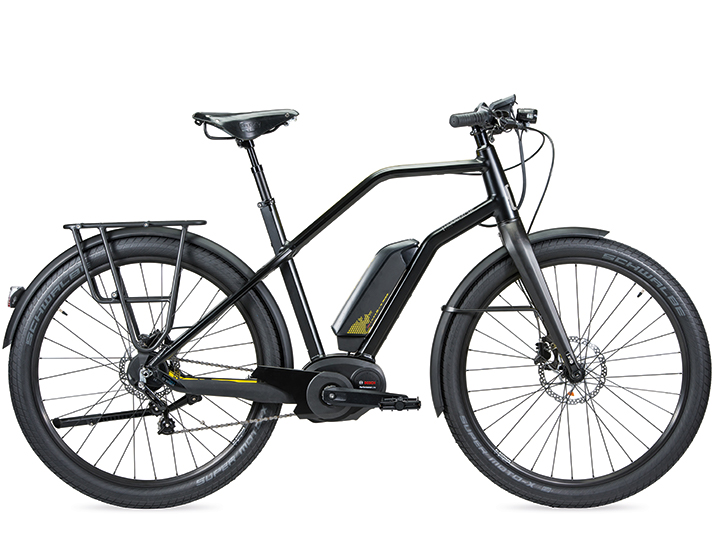 But don’t let the retro looks fool you – the Friday 27 is powered by a Bosch motor that will pull you, and your heavy cargo, up a hill without you breaking a sweat. Add it to your wish list.

The frame of the Hoptown is so low-slung, this bike is almost a step-through. The drive train is a Shimano Tourney 6-speed, but it’s supported by a 250W rear wheel motor that takes the hardest work out of hills. 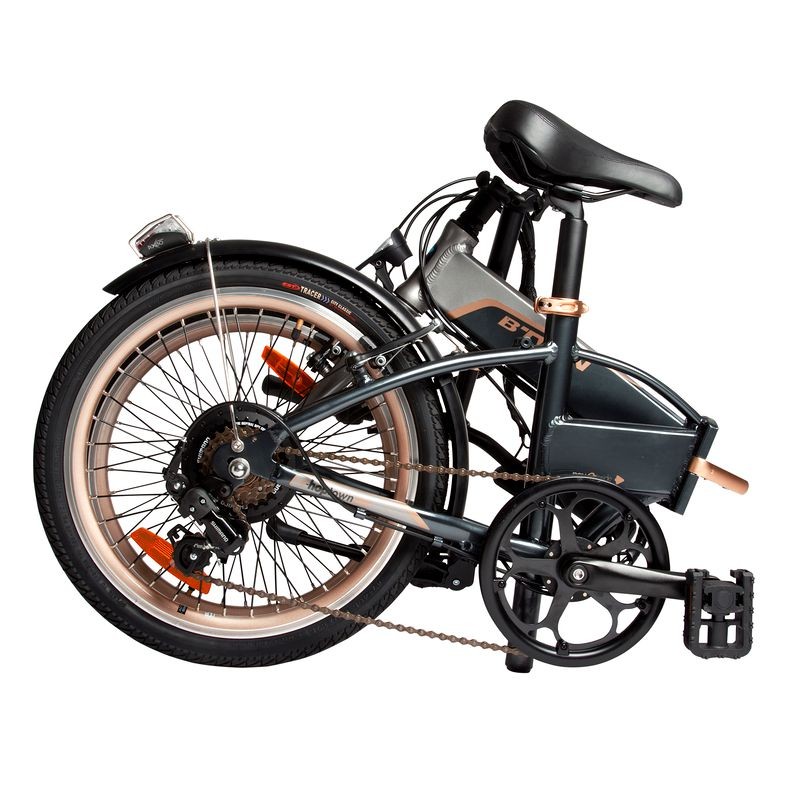 Obviously, the appeal for space-starved urbanites is that this bike folds. This also doubles as a security benefit – a bike stored in sight, under your desk, is safer than a bike locked to some railings. As if that wasn’t enough to pique your interest, the bike is available at a more than reasonable £530.

At just shy of £15,000 the Haibike is only for the most serious e-bike enthusiasts. Boasting the best components money can buy, the 2017 model comes with Fox 34 Float forks up front meaning you can adjust the travel compression safely and without stopping on the trail. 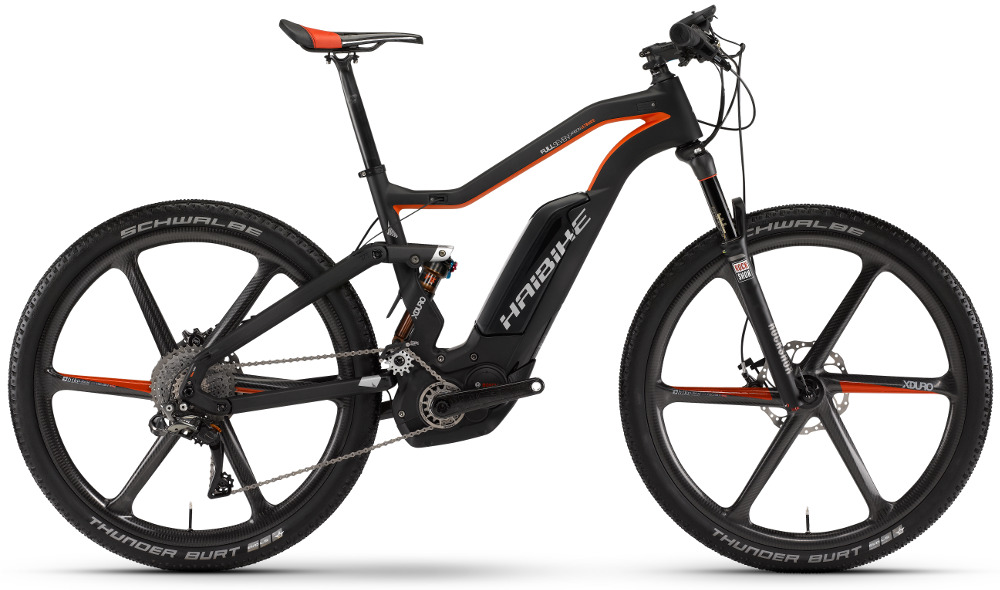 These versatile shocks are mirrored in the rear Kashima coated shocks, giving just enough movement for comfort, but calibrated beautifully to avoid sapping energy from the top-of-the-range Bosch Performance CX. Oh, and the gears are Shimano’s electronic Di2 shifters. The future is now.

If you’re a bit of a DIY enthusiast, and have a firm grasp of your country’s vehicle licensing laws, why not check out the Greyborg frame? Couple it with a Cromotor rear wheel hub and you’re in for a torque-heavy treat! 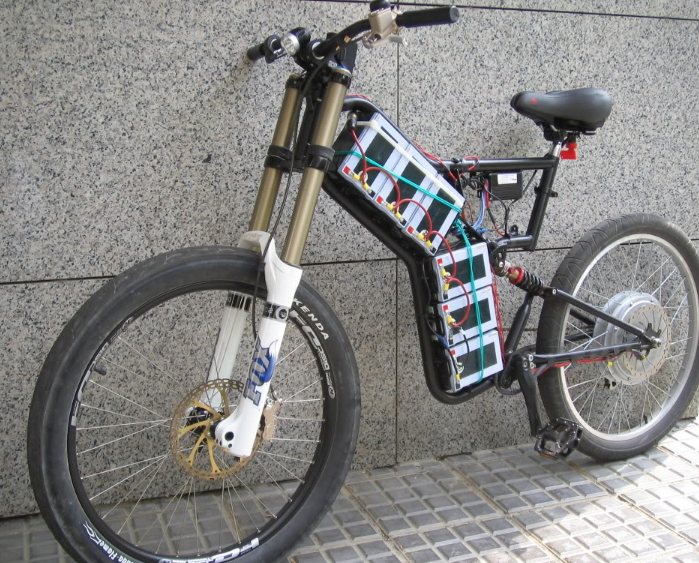 We’ve mentioned the Mental Manno before, and the Croatian development team looks set to begin selling what we tip to be an e-bike style icon. Check out online retailer Zelena Vozila to keep up with the developments.