An organised gang from England has targeted homes through various apps and stolen goods worth of £35,000 is a result of their activity. They have been collectively jailed for 14 years. The police now warn cyclist and urges them to check their apps’ privacy settings. 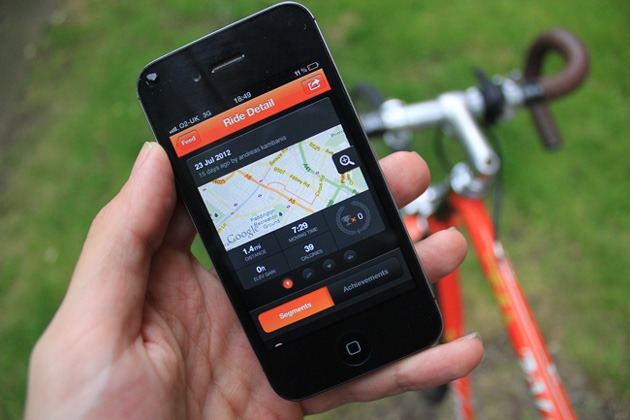 “Think twice about posting ‘track my ride’ app results or pictures of your bike on social media sites, especially if your home address can also be viewed. Most ‘track my ride’ apps have settings which stop within a given distance of your home address. Check your security settings and set at least a 1000m exclusion zone around your house,” said detective sergeant Ian Potter to the Grimsby Telegraph.

Does the innovation from Nexo mean the end of dragging the patch kits and pumps around? It certainly looks very interesting. With the possible lifespan of 5000 miles, the airless bike tyres would probably become the first choice of many cyclists. Read more about the tyres HERE.

Love is in the air

We sincerely hope you’ll have a great time during the upcoming holidays and that you won’t forget to take your loved ones out for a ride.

My 2017 @BORAhansgrohe S-WORKS Venge by @iamspecialized. Photos by @BrakeThrough pic.twitter.com/kULsVE7Btu

King Kelly in a crash

Sean Kelly might be a world-star descender, but even he wasn’t able to avoid hitting a wild boar while riding down the Coll des Rates in eastern Spain. The Irishman managed to walk away without a scratch but the boar in question wasn’t so lucky. As the An Post-Chain Reaction directeur sportif Kurt Bogaerts’ photos suggest, the beast did not survive the crash with the four-time Tour de France green jersey winner.

Do Not Forget These: 10 Personal Essentials for a Bike Trip