So You Want Carbon? Just Hope It’ll Last till Christmas…

We have to go back to 1998 to find the last non-carbon bike used to win the Tour de France, yet it’s still material regarded with suspicion by many cyclists. The sceptics claim it isn’t as durable as steel, alloy or titanium, and is liable to be beyond repair after a crash. Everyone has a horror story of carbon failure “that happened to a mate”, however, even after the worst Tour de France crashes most riders hop back on their bikes and carry on racing as there were more of them who suffer from fractured bones rather than snapped frames. If you were to buy a carbon frame fifteen years ago, your friends would probably tease you that you should hope it would last at least until Christmas. No such worries are needed today.

Renowned for its high strength-to-weight ratio, carbon has revolutionized the bicycle industry, but how long can a buyer expect a frame to last? Carbon manufacturing is so complicated and has so many variables that at first, it’s very hard to make sense of it. Here’s what we know about this both praised and questioned material. The word “composite” literally means “made of several parts”. Strictly speaking, bicycle frames are not made from carbon fibre but a composite comprising of fibre and resin. The result is similar to reinforced concrete, where the carbon fibre acts as a reinforcement for the resin. It is the understanding of the interplay between the two components that has developed in recent years, improving the quality and the reliability of carbon composites. The best way to get the most out of carbon is to maintain a good balance between light weight, crash resistance, and longevity. Contrary to general public opinion, there’s no real proof that a properly made and fitted carbon frame will lose any of its stiffness over a few years and thousands of kilometres. This is a myth, tacked on to some gut feeling folks have. 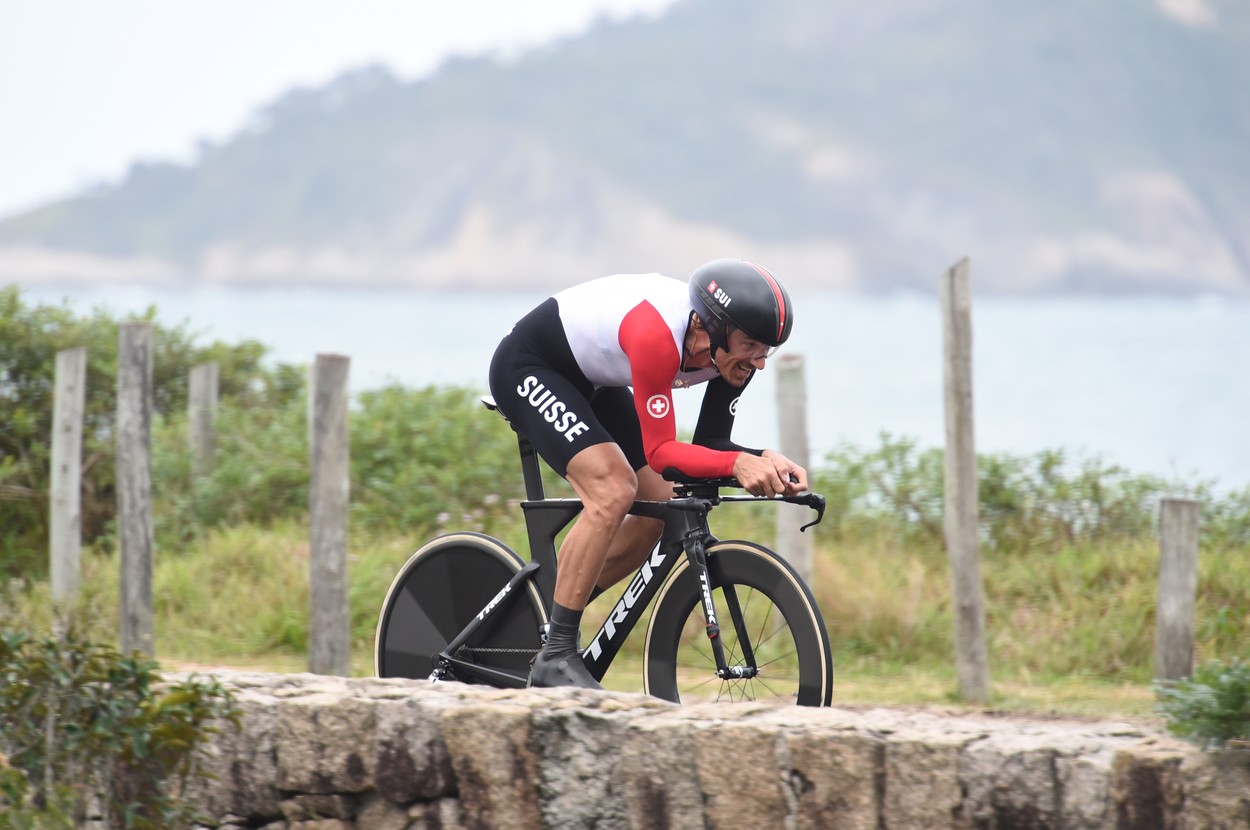 Other threats to your frame

There are some more dangerous threats that are often underrated. Greater, more common hazards are lack of maintenance, people taking things apart, and overcooking clamping. Also, some say that travel is not very good on bikes. Should owner worry about the environment, especially constant exposure to sunlight? There’s nothing to be afraid of. Most epoxies and resins today are extremely good. You could find some places, like the Moon, where really high radiation levels could burn off all the resin. Bikes are typically painted with UVA-resistant paints, even if they’re clear-coated, and the resins have a certain UV-tolerance as well. 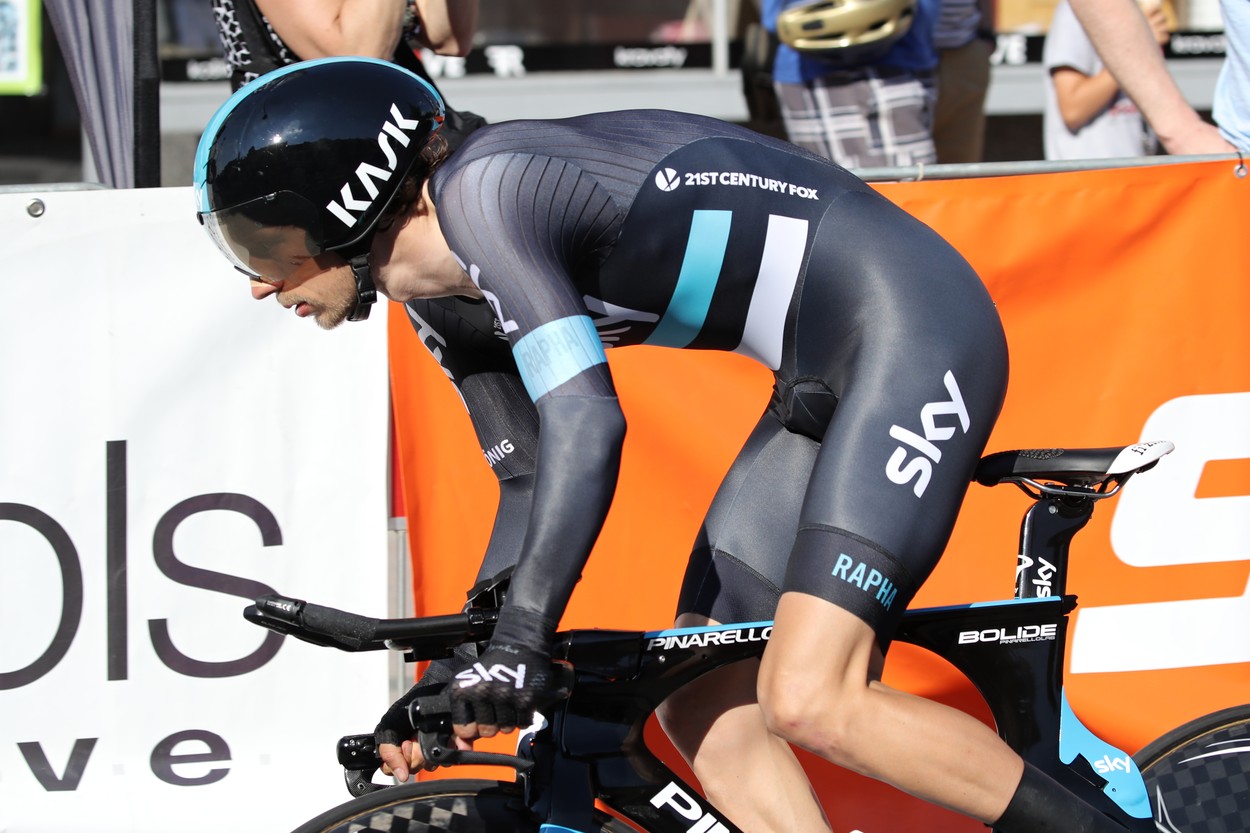 As it is with other materials, a crash can wreak havoc on every frame. Even lightweight steel frames are destroyed in crashes. However, how much do you have to worry about the durability of carbon fibre after an accident? As you might imagine, it depends on how the things work out. If you crash any bike hard enough, you’re going to need to repair it or replace it. The good news is carbon can be repaired. You might not believe this, but often it is easier and less expensive to repair than aluminum, titanium or steel frame. The impact resistance of carbon composites has improved in recent years to the point where MTB riders are now truly embracing the material. The advances are largely due to innovations in resin technology. If you’re thinking about acquiring a carbon fibre bike, you can go for it with a light heart. The bike will bring you joy for many years.

BLOG: What Could Be More Challenging Than Climbing the Second Highest Mountain Pass of Europe?

The Big Names Seem to Be Leaving Eurobike! Why Is That Happening?