Already in 2014, Moab, which is a trail-heaven in Utah, banned electric bikes from many of the area’s most popular trails. It was simply an articulation of standing policy that e-bikes are considered motorised vehicles and, as such, should be banned from all trails designated for non-motorized use. Since then we’ve seen some heated debates over electric mountain bikes and whether or not they belong on multi-use trails.

There is a lot of reasonable arguments why people on e-bikes should be allowed on the trails dedicated to mountain bikes. More bikes, even the pedal-assist variety, means happier and healthier people. And e-bikes have the power to open up this sport to a whole new range of people. Yes, there are those with handicaps who might suddenly gain access. There are also older or less fit riders who might not otherwise go out. Last but not least, real effort is still required to turn the pedals. Electric-assist bicycles do not move forward by themselves, which makes it a real sport. However, there are many issues because of which some people insist on preventing or even banning e-bikes from sharing the same trails with human-powered mountain bikes. Let’s sum up the most frequented reasons why e-bikes should stay off the MTB trails. 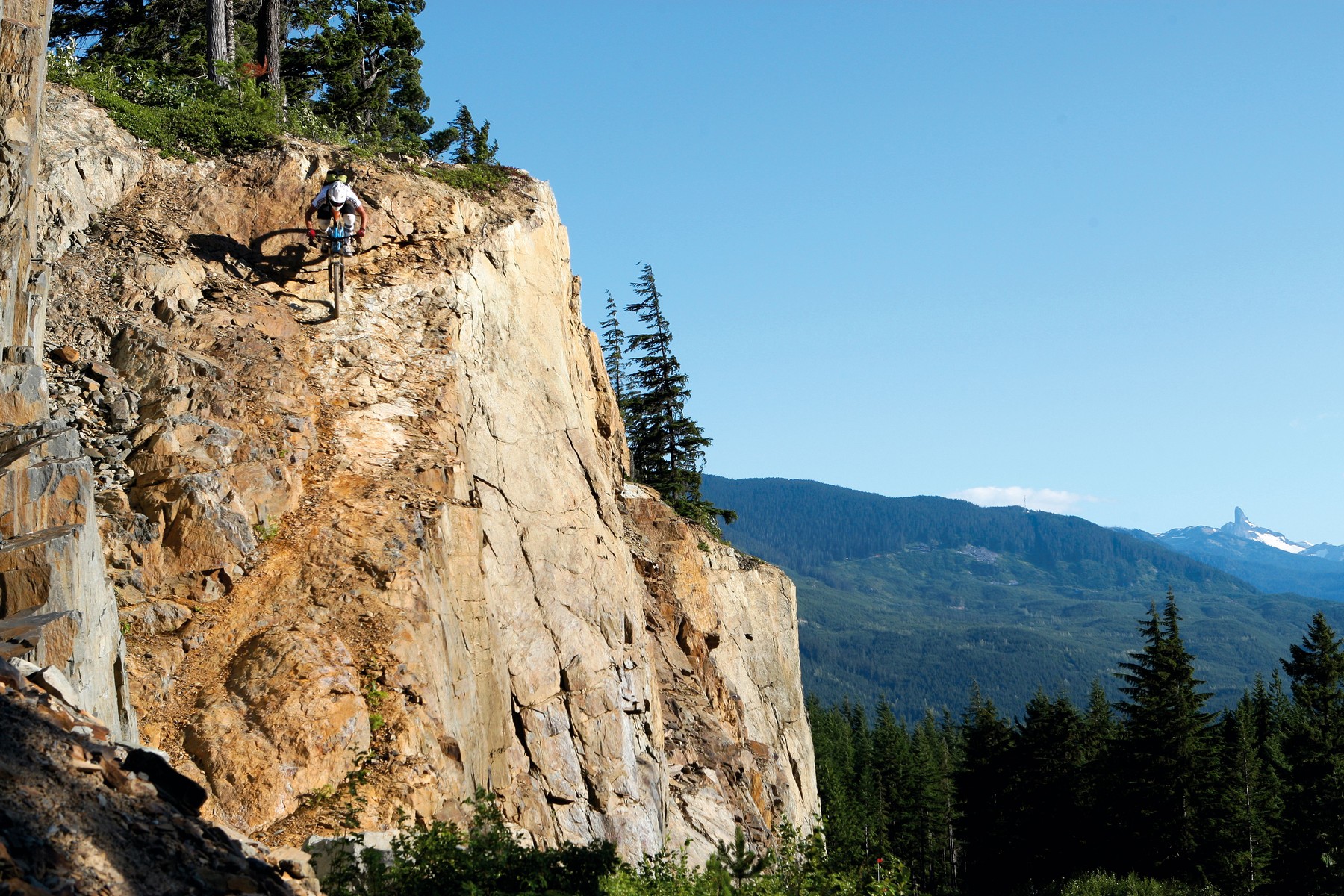 Mountain bikers move in a consistent velocity. Although someone is faster and the other struggles, the majority is riding in a relatively similar pace. While regular cyclists climb slowly and descent at a higher speed, e-bikers have changed it all. As they can ride fast even at stiff ascents they became less compatible with the other trail users and might also endanger them. E-bikers are going at speed, which can be addictive, making the riders more reckless. More speed results in longer braking times, increasing accidents. It also takes a lot of training before you get in a good shape to ride fast when you pedal just by yourself. This way you slowly learn how to handle your bike step by step. At the end of a day, you´ve become a master in steering through an otherwise technically demanding and unpredictable terrain. Adding a motor to a bike only enables the idiots who ride inappropriately to ride faster and farther.

Conflict over trail use

It’s a little like bringing motorbikes into the woods, which is not good for the image of the whole mountain biking community. It took a serious effort to teach another trail users, such as hikers or horse riders, to respect bikers and allow them to use the same trails they use. Faster e-mountain bikes could be the nail in the coffin for trail access in many places. It’s true that conflict over trail use is difficult and that inexperienced riders on machines with more power than their skills can handle is unlikely to help the debate about disputed areas. The situation is complicated by the fact that many new riders might not be up to date on their trail etiquette and rule following.

Many e-bike riders use Strava but don’t list their rides as e-bike rides. Sometimes, they are even amused by stealing the King of the Mountain awards (KOMs) achieved by the strongest bikers who can climb the hills really fast just because they’re fit. It’s a real shame because the guys and girls who set those records without assist are being cheated this way and the system of healthful competing is being incorrigibly corrupted. 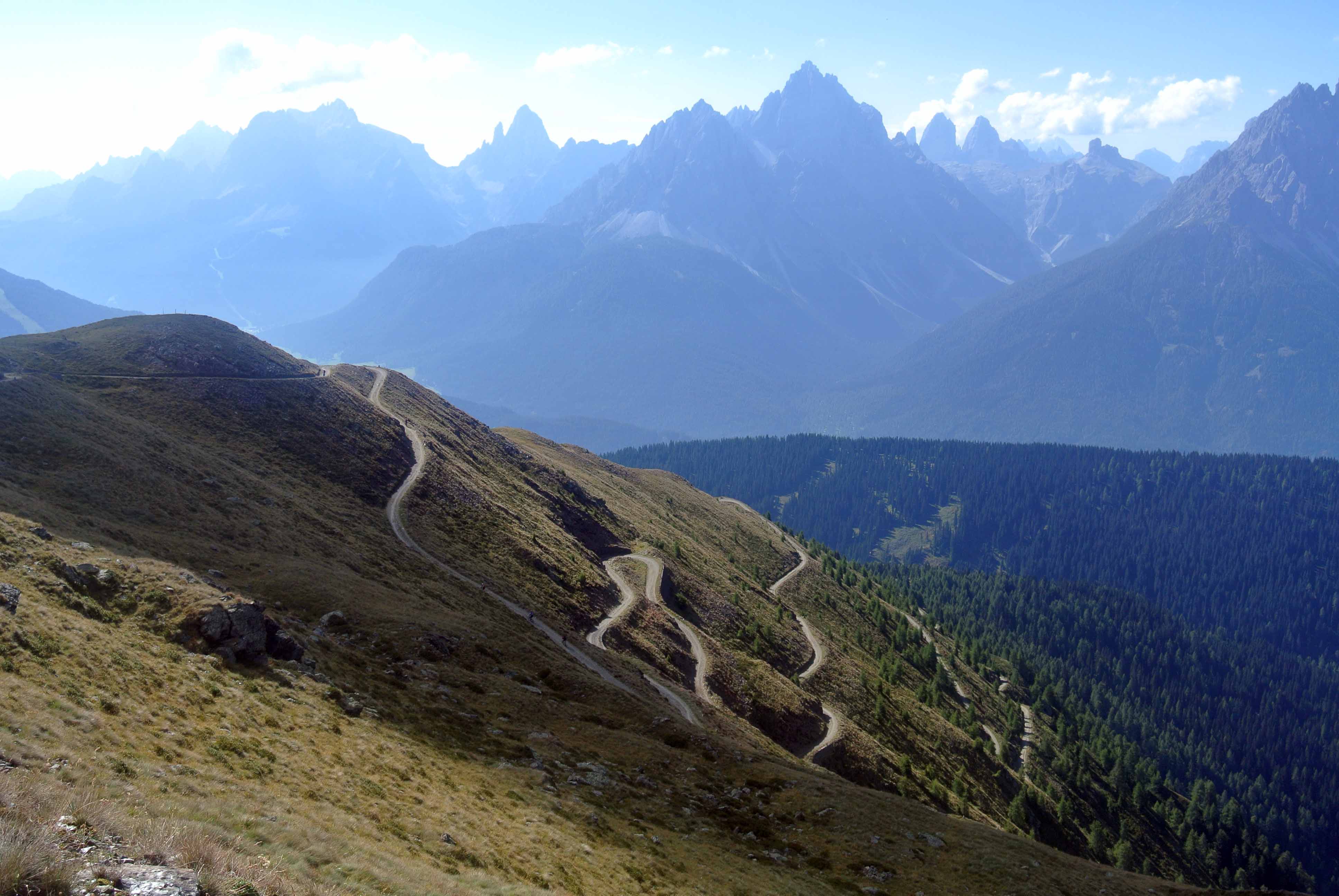 Getting lost in backcountry

Electric bikes will also get people into the backcountry, which would not necessarily happen if they were riding a bicycle. This will bring up issues of not being prepared, not having the proper clothing, food and water in some areas. Another question is what happens when the battery runs out in the wilderness. At once, the assistant motor turns into the unwanted burden which makes escaping the wilds more uneasy. Photostory: Searching for the Perfect Trail on Taiwan Destination Trail – The Saga of Searching for the Perfect Trail Continues