The compulsory wearing of helmets has been frustrating Australian cyclists for a long time. The ones who are against mandatory […]

The compulsory wearing of helmets has been frustrating Australian cyclists for a long time. The ones who are against mandatory helmets legislation argue that wearing a helmet encourages risk-taking behaviour or that it does not actually reduce the risk of serious injury to the brain. The latest study done by Australians strongly disagrees though.

The researchers from the University of New South Wales conducted a study in which more than 64,000 cyclists have participated. And the results are very clear. According to Australians helmets reduce the risks of a serious head injury by nearly 70 per cent. The chances of a fatal head injury are reduced by 65 per cent. Plus, the researches claim that neck injuries are in no way caused by wearing a helmet. 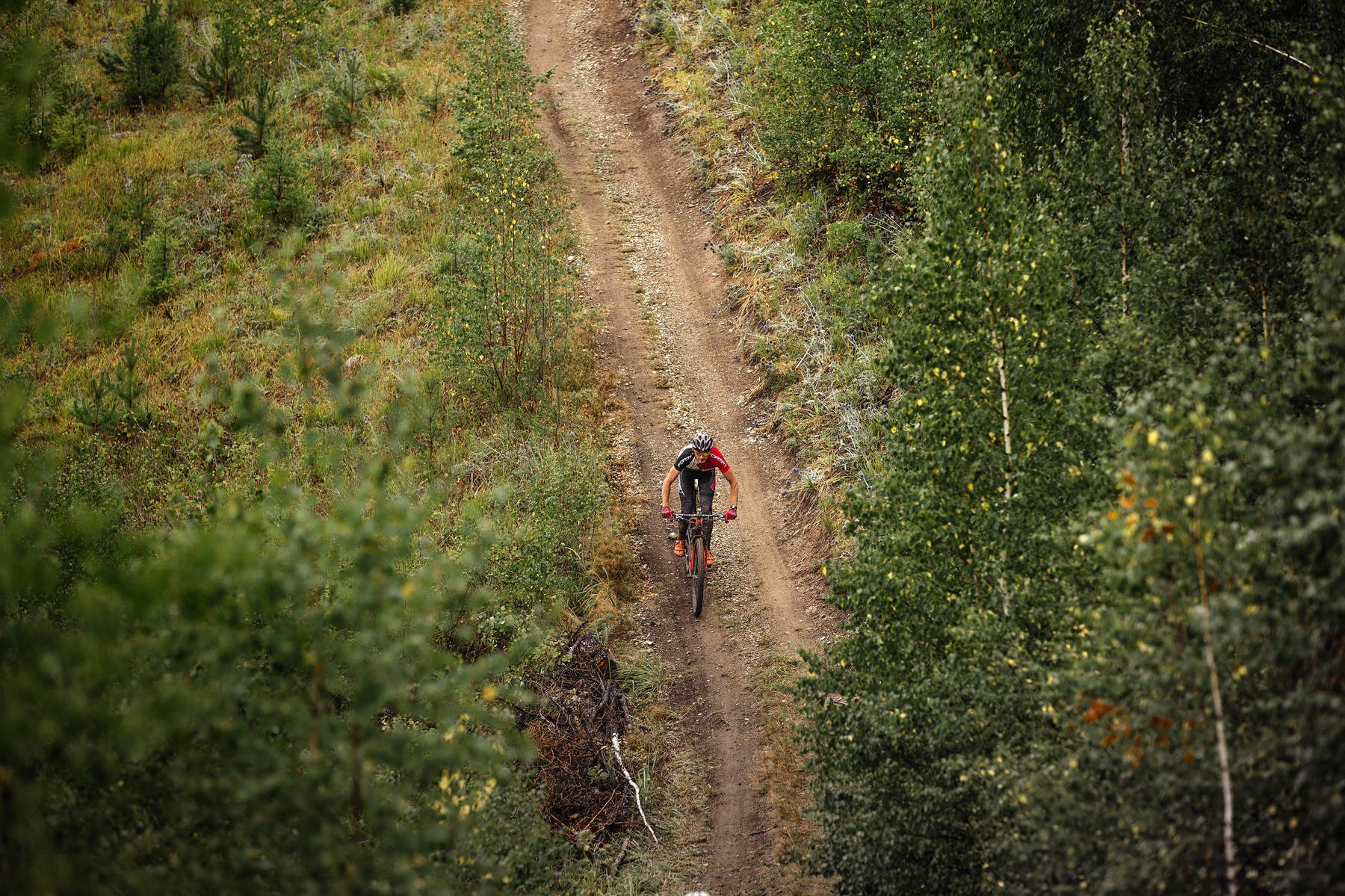 “These results suggest that strategies to increase the uptake of bicycle helmets should be considered along with other injury-prevention strategies as part of a comprehensive cycling safety plan. Irrespective of past research, the results of this review do not support arguments against helmet legislation from an injury prevention perspective,“ said the researchers at this week´s Safety 2016 convention in Finland.

The critics are still not convinced though. They claim that mandatory helmet use puts people off cycling and that causes weight-related health problems. 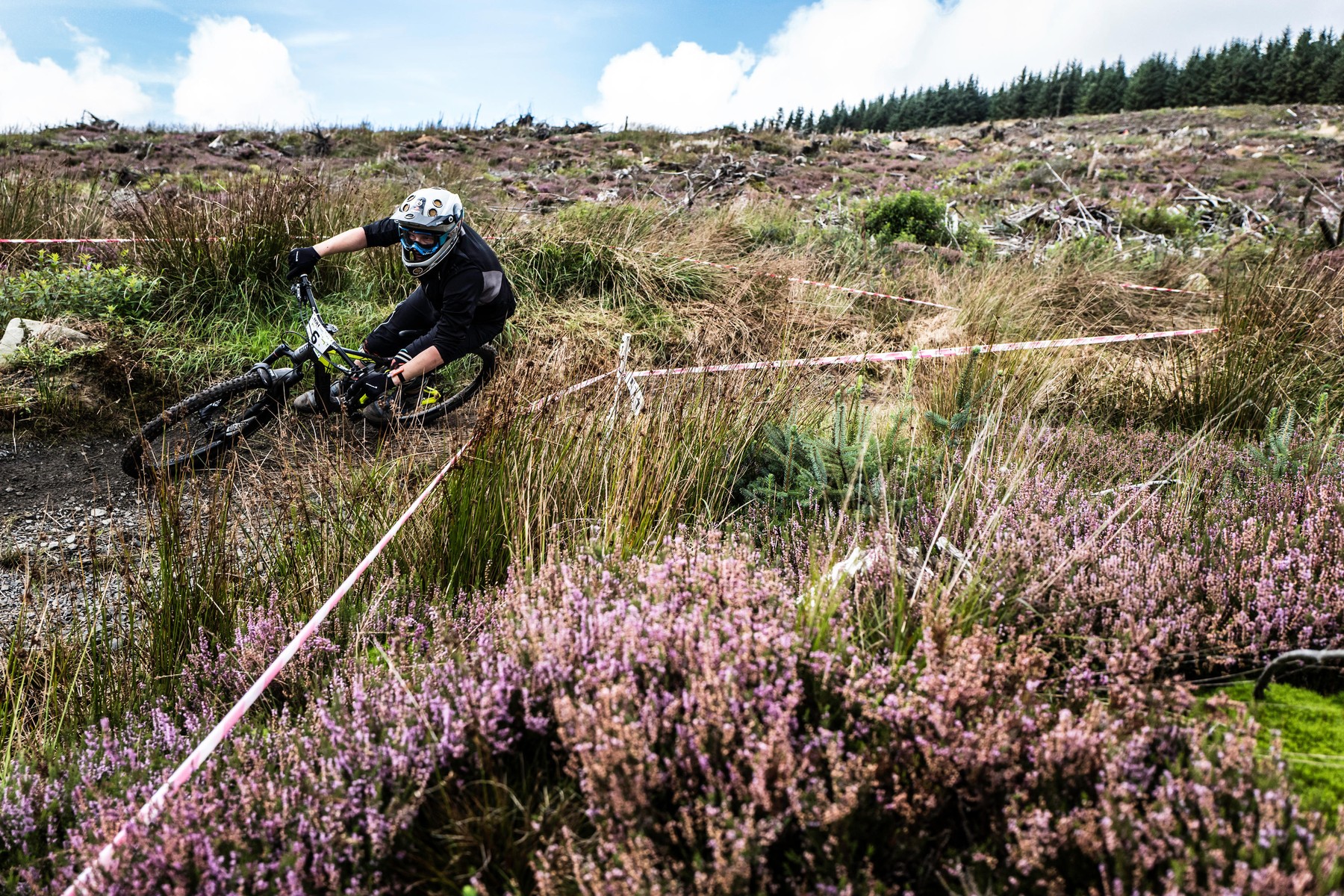 “Helmets are a barrier to new riders, particularly for occasional and non-regular riders. The need to wear a helmet reinforces the message that cycling is dangerous,” claims Chris Rissel, a professor of public health at the University of Sydney.

Unfortunately, the helmet debate seems to be far from over, still.

Blog: How a helmet saved my life

How to Turn Your Bike into an Adventure Machine