The fate of the plan for cycling trails in San Vicente Redwoods looked bleak for a while, but the program […]

The fate of the plan for cycling trails in San Vicente Redwoods looked bleak for a while, but the program just got a big donation from Santa Cruz Bicycles. The high-end mountain bike manufacturer laid out 500 grand out of its own pocket just to make it happen.

The proposed 38 miles of multi trails have the goal of getting people to the San Vicente Redwoods, and it would definitely work on us. Just have a look at that magnificent landscape.

“What we’re really trying to do here is provide a great opportunity for people to get outside and connect with nature in a way that’s sensitive to the environment and has the highest standards for sustainability,” said Bryan Largay, director of the Land Trust of Santa Cruz County’s conservation.

The Californian trails should be open not just for cyclists but for horseback riders, hikers and even their dogs as well. Bryan Largay hopes everything will be set for the 2018 season. The plan even proposes to build trails leading to vista points and a separate sea-view trail, which will be placed on the adjacent Coast Dairies property. 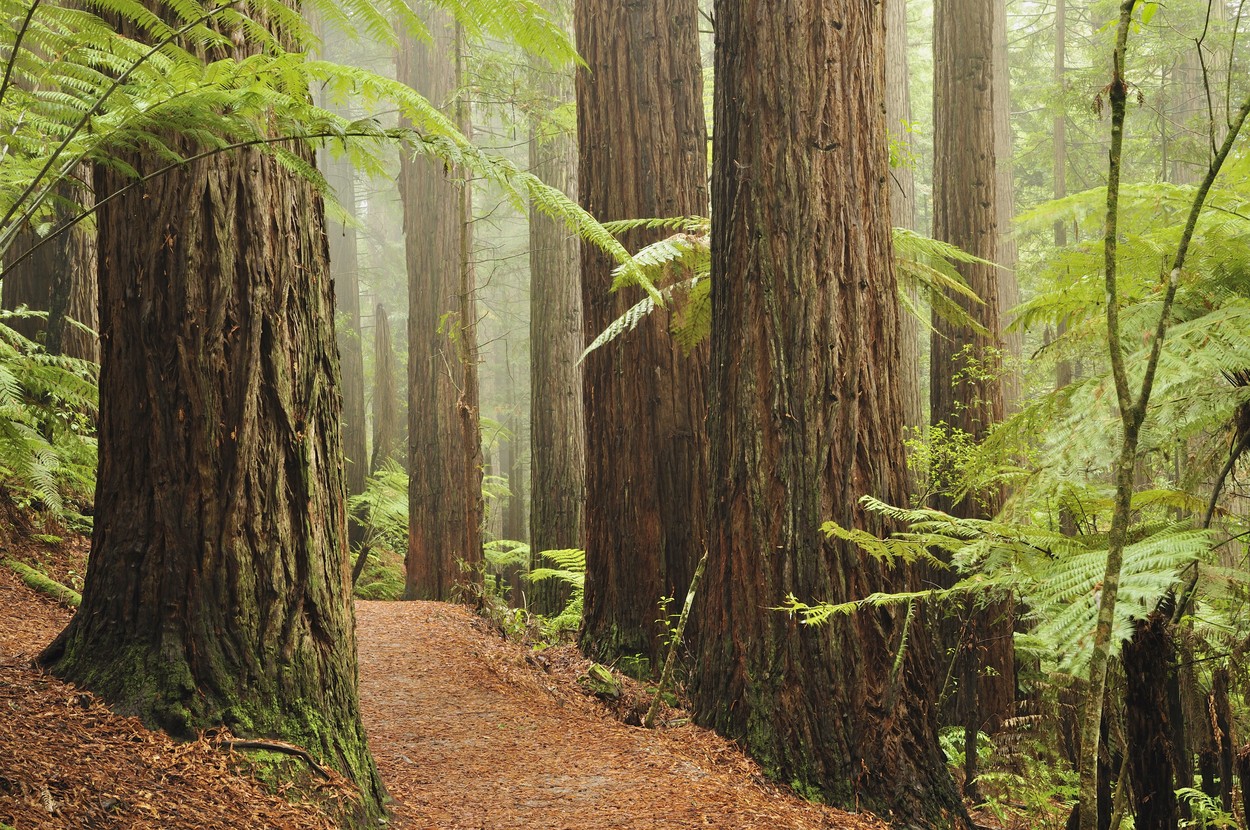 The bikers should be careful, though, as there are mountain lions’ dens in the area.

“We were careful to leave big chunks of the property open,” said Largay and assured that the trail plan steers clear of the sensitive areas.

The whole project is going to cost around $7 million, and half of that was already successfully raised by the public.

7 Tips for Improving Your Local Bike Trail Close to Perfection