Using bamboo for building bikes may sound like a very modern, green idea. Well, it isn’t, really. As early as […]

Using bamboo for building bikes may sound like a very modern, green idea. Well, it isn’t, really. As early as 1894, less than a decade after the safety bicycle was invented, the English Bamboo Bicycle Company Ltd. introduced the first bamboo frames to the general public. One year later, bamboo bikes were patented in the USA. However, it was industrial materials like steel that wrote bicycle history for most of the past century.

But bamboo’s back. The fast growing wood, actually grass, excels with some qualities almost too good to be real. With tensile strength higher than that of steel and compression strength superior to concrete, bamboo makes for an ideal bike frame material, offering excellent vibration control and stability on rough terrain. It’s 100% natural, recyclable and with basically no carbon footprint compared to metals. Plus, where it grows naturally, it grows like a weed.

If this doesn’t sound like the prime material for a business idea to you, to Bernice Dapaah it did. In 2008, graduating in business administration, the young Ghanaian joined talents with engineering students to start one of the most formidable initiatives you can imagine: building bamboo bikes, educating young craftsmen and women, creating jobs in a region with scarce employment perspectives, environmentally friendly, and using a crop omnipresent in southern Ghana. 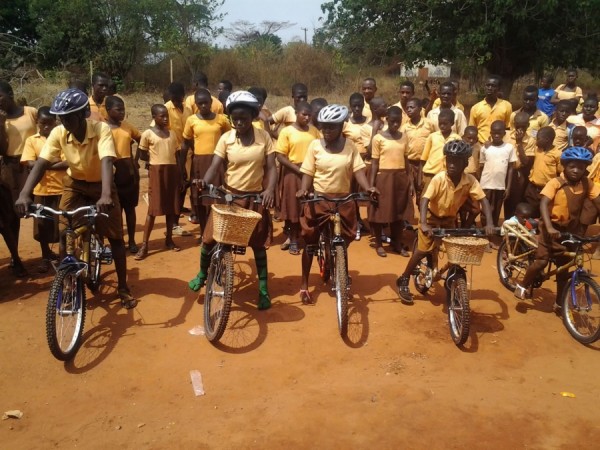 The NGOs initiative was so brilliant it won a Seed award in 2010, hardly half a year after the prototype was introduced. Since then, they have been awarded a dozen of international prizes, gained financial assistance and steadily growing sales at home and abroad. As Dapaah told The Guardian: “Seed gave us some technical support to develop a business plan, and gave us a lot of media platforms, too. Since then we have been growing and trying to see how we can expand the business the best.” 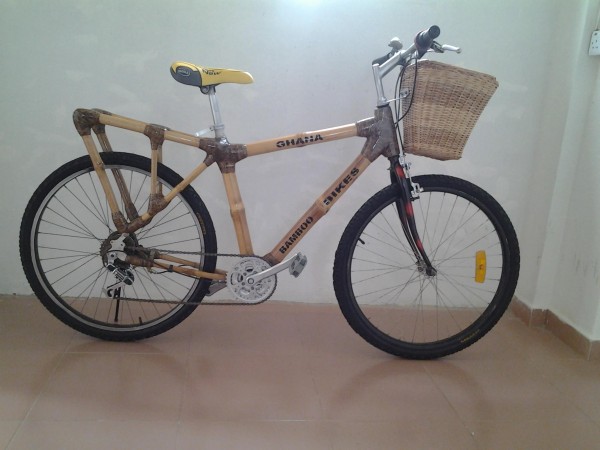 By spring 2015, Bernice Dapaah and her team had sold over 1000 bikes, including Europe and North America. About 40 people had been trained to build, repair and maintain bamboo bikes, in Kumasi and the Brong Ahafo region. Every mechanic, once trained, can pass on his knowledge to his own apprentices and hire employees, so the bikes can be produced on a small scale all over Ghana, given that the material is widely available. 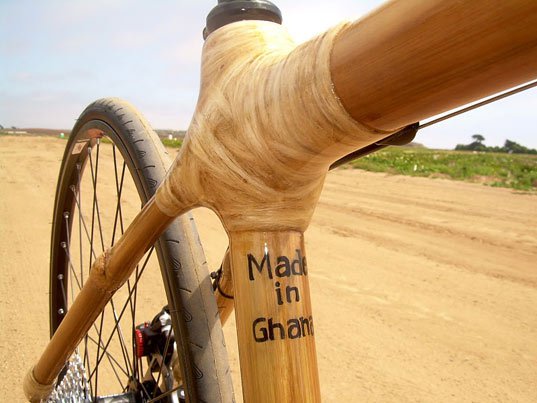 “My favorite part of the job is when I go to the workshop to see the youths and know they are able to earn a living,” the Guardian quotes Dapaah. “I feel so happy when I see we have been able to create a bit of laughter for them.” 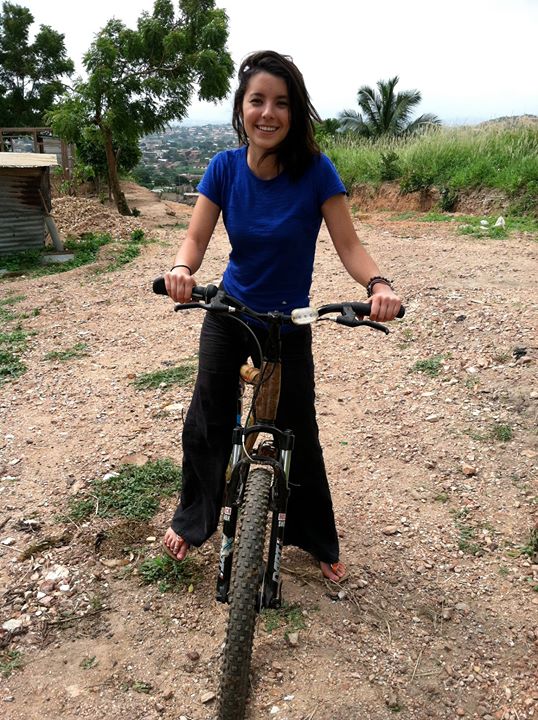 In Ghana, the bikes produced by Dapaah’s team sell for around 120 USD. This makes them an affordable alternative to the predominantly sold second hand Asian-built mountain bikes, generally available for roughly 80 USD. Sent to Europe, the price goes up six times, including shipping costs. However, there are European companies producing bamboo bikes in Ghana, selling their models starting from 1800 USD. In the USA, the legendary manufacturer Craig Calfee sells high-end bamboo bikes for 4000 USD and more, of course with state of the art equipment, whereas the models sold in Ghana come with basic Asian components.

Why I Love to Ride With My Dog. And Why He Loves It Too

Explore the World of Bikes for Multiple Riders