How 2 Men Accidentally Qualified for the World Championships

Jo Watts and Michael Briggs have been cycling buddies since they rode for the same courier company in London in the late 90s, a time they remember with great fondness. They eventually moved on to more ‘normal’ careers, but they retained their love for fast riding. Very fast, as it turns out…

Apart from a few occasional sportives, neither of them had ever really competed before entering the Tour of Cambridge Gran Fondo, and simple commute to work was the main ‘training’ for both of them. That makes their surprising results even more impressive.

On Sunday 7th June 2015, together with 7,000 other riders, by their own admission, Jo and Michael limped over the finish line. Having never entered a mass participation closed road sportive before, you can imagine their shock two weeks later when they received an email saying they’d qualified for the UCI Gran Fondo World Championships in Aalborg, Denmark. 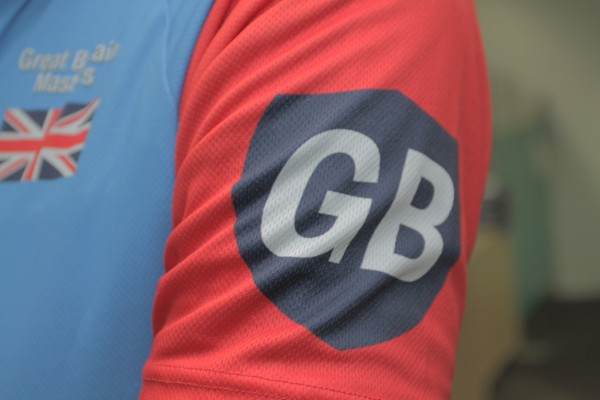 They both agreed this was too good an opportunity to turn down and so a 40-year-old carpenter from Peckham and a 44-year-old journalist from Sheffield ended up competing for the rainbow jersey. Watch the video to find out more about their unbelievable experience.

Jo Watts and Michael Briggs will be the special guest riders at this year’s Open Wheel West Riding Classic, 30th April, Clapham, North Yorkshire. So if you want to know if you got what it takes to take on the guys representing Great Britain, this is your chance. The 33, 60 and 75 mile sportive is a non-competitive road cycle ride over the beautiful hills and valleys of the Yorkshire Dales National Park. 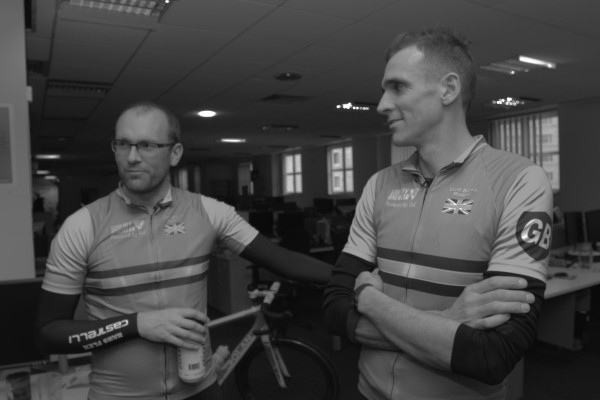 You can find out more about it HERE.

The Most Iconic World Championship Moments to Remember

How to Enjoy Your Cycling Summer – Lemonade