Man Tries To Swap Engagement Ring for a Bike

How much do you love cycling? A lot? Well, we guess it‘s not nearly as much as Paul hates his […]

How much do you love cycling? A lot? Well, we guess it‘s not nearly as much as Paul hates his ex-girlfriend, because he’s trying to exchange his 10ct white gold diamond wedding ring for a downhill mountain bike and thanks to him, the internet is having a ball.

One of the most bizarre Craigslist ads (and that is saying something) was posted five days ago and we can’t figure out why it’s still live. 10ct White Gold ring with 3 Diamond 3/8 weight round stones for a downhill bike with full suspension? Sounds like an incredible deal. 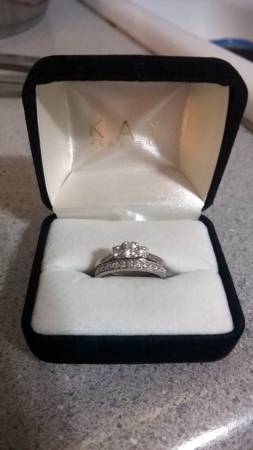 It might have to do something with the fact that the ad mostly attracts the attention of cyclists not willing to give up their prized possessions, but still… Paul is even willing to go to Kay Jewellers for verification of the ring with you! 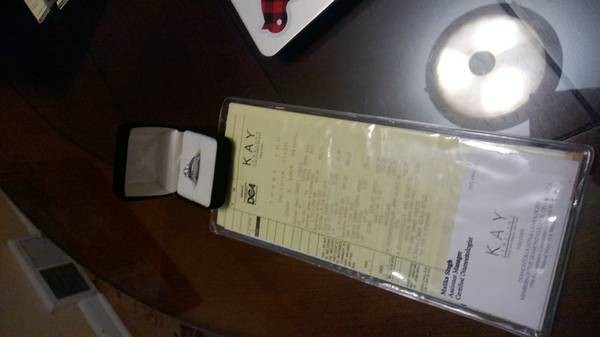 We hope we’ll help Paul find his match and he’ll live happily ever after with his new bike. You can find his contact info HERE. Valentine’s coming up by the way, so in case you’re there, down on one knee, and (s)he is not saying „yes“, you know what to do…

Why Buying Too Many Bikes Will Not Make Us Happier