Wiggins: Mechanical Doping? Been Going on for Years!

Femke Van den Driessche used a mechanically doped bicycle. She was caught and one of the biggest cycling scandals ever was […]

Femke Van den Driessche used a mechanically doped bicycle. She was caught and one of the biggest cycling scandals ever was born. Sir Bradley Wiggins now waged in with opinions of his own.

“I think it’s [mechanical doping] probably been around for a while. For five years now they’ve had this suspicion because they’ve been checking the bikes. I think it is the first one they’ve found, but I’m sure that it has happened in the past, but they haven’t found them. It’s just one of those things,” believes Wiggins. 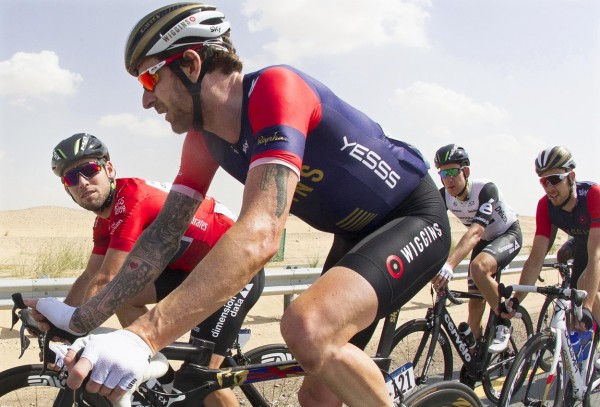 Under the current rules, the minimal sentence Van den Driessche faces is a six-month ban and a fine of 20,000 CHF. Cycling personalities believe the punishment should be much more severe though.

“Aside from ethics, you’ve got to ask a lot of questions of the athlete, especially the girl that they found it on because she was the favourite to win the race anyway. I can understand why people would dope in terms of what’s to be gained from it financially but to stick a motor in your bike, I don’t understand the logic behind that and winning a race because you’ve got an extra 200-odd watts in your bottom bracket. It is the same thing as doping, but I can’t see the logic in it,” said Wiggins.

We're back on the road! @dubaitour is a great place to start the season. Hope you like our new #WIGGINS kit @rapha pic.twitter.com/wkL4gZaZfo

Lifetime ban is not the only consequence Femke Van den Driessche might be facing. She claims the bike in question belongs to a family friend and her mechanics prepared it simply by mistake, but that doesn’t seem to interest Wilier Carbon Cross bike. The Italian company was shocked their product is associated with the whole scandal and are going to take legal actions against Van den Driessche and anyone responsible.