After a six-month trial starting in June 2014, France has now an official cycle-to-work scheme. The new tariff, which has not been revealed yet, will be exempt from income tax. This might be a really successful example for other cities to follow and to encourage more people to use the bike.

The cycle-to-work allowance was recently passed into law and the tariff is reported to be fixed at 25 Euro cents of euro per kilometer at the moment. Sylvain Niel, lawyer specialising in the labour-law, said to the French magazine Capital Management, that the legislation is not mandatory but voluntary for employers, stipulating that it will be a subject to annual negotiation between employers and union representatives where applicable or dependent solely on employer’s wishes in other cases. 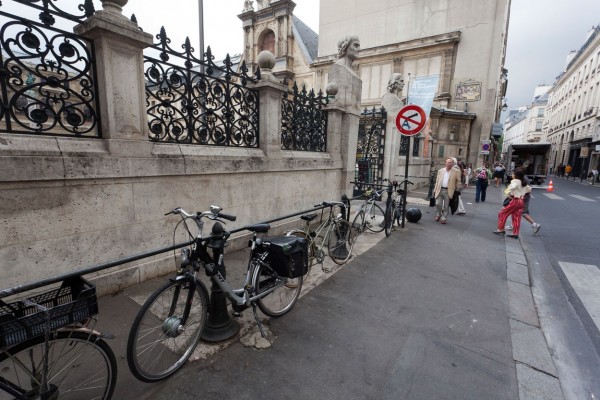 The allowance will, however, be exempt from income tax, which is already the case of all reimbursement of travel expenses related to commuting to and from work.

In 2014, the French government piloted an innovative trial involving 18 firms, offering over 8,000 eligible employees an allowance of 25 cents per kilometre cycled to and from work. The trial, which took place between the months of June and November, involved 380 people. On average, they made 12 round trips by bicycle a month, for an average distance of 3.5 km from their homes to their workplaces. This ride provided about 21 Euros per person per month, which was well below the reported cap of 30 to 55 Euros per month. 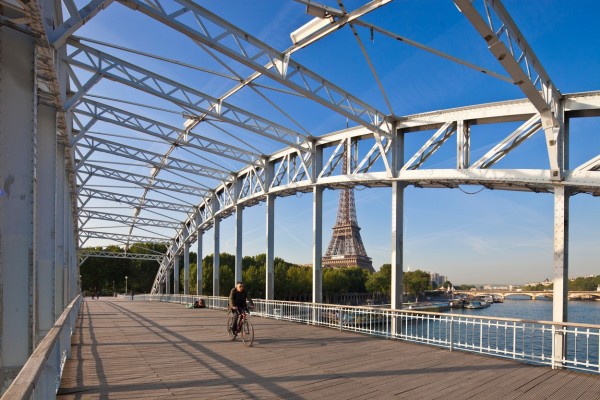 Would you start cycling to work for a financial incentive?