Being a cycle advocate I was excited to learn that my niece was getting her first proper bicycle for Christmas. Like any good uncle I can’t remember exactly how old she was, but I knew this bike would rock her world. She was six at the time. Or maybe seven.

As her grandparents led her into the garage for the grand unveiling in 2010, my excitement grew along with my niece’s. She had never received a present so big before in her life, let alone been into her grandparent’s garage on Christmas day to find a mysterious object draped in a sheet. I guess she was excited because the bigger the present the better it must be. But now I wonder why I was so excited? Was I reminded of my first taste of cycling freedom? Or was it that I’d recently finished reading a book by the polemic feminist Germaine Greer?

Bikes were always important for women

Women’s suffrage campaigner Susan B Anthony said in 1896 that cycling had, “done more to emancipate women than anything else in the world”. When the bicycle became affordable, women were enthusiastic early adopters. This is something my niece will come to understand. When my niece’s bike was dramatically unveiled she clearly didn’t care about how she got the right to vote. She simply grabbed at the handle bars, yelped, and tried to jump on while my sister and her husband gently restrained her.

With this great bicycle came great responsibilities which were systematically laid down for her on Christmas day by her parents. And her grandmother. Especially her grandmother. My niece was told that she must have safety equipment. A helmet.  Some knee pads and some elbow pads. And the appropriate clothing for a winter ride.

So while my niece was dressed and lectured and heavily armoured by her family of squires she could barely tear her gaze from her bicycle. She impatiently willed herself towards her bicycle through the throng of worrying hands.  It was almost as if her rampant enthusiasm caused her family some concern. 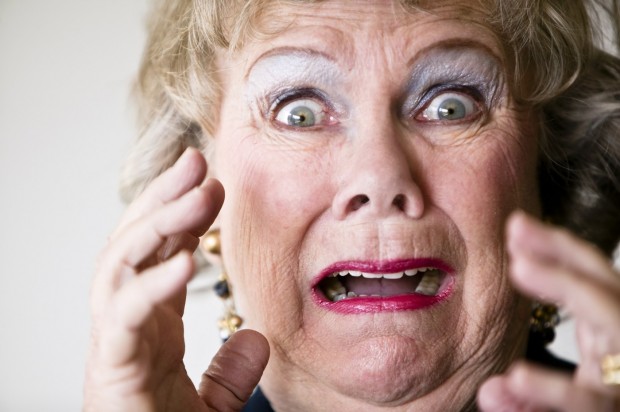 Do you remember your first bike? They have changed significantly over the decades but only one of them can be your first. Lets have a quick look into history of ‘first’ bikes in our video.

The author Christopher Hitchens said that the only known cure for poverty is, “the empowerment of women and their emancipation”. The bicycle was the symbol of rebellion and protest, and it became synonymous with women’s rights, suffrage, and emancipation. Just as women used the bicycle as the vehicle to manufacture their freedom, I’m certain that my niece will use cycling to manufacture her own. So my brother and I were left to look after her as she cycled up and down the street at an impressively high cadence for a six or seven year old.

I’d like to say it was a beautifully magical Christmas experience, but the truth is that it was freezing, and my brother and I had taken a couple of sherries. My niece wasn’t impressed that we interrupted her buzz to return to our own festivities. So I’d like to think, in a Christmas toast to Susan B Anthony, that on Christmas day 2010 the flame of freedom and rebellion was ignited in my niece’s heart as she glared at her killjoy uncles dragging her inside.

I asked my niece for a quote on how cycling made her feel that Christmas. She told me, “very, very, very, good”. I wondered if her younger brother felt any differently about his first proper bike, and he said it made him feel, “um… good…”. So there you have it – evidence that cycling means more to women than it does to men.

Don‘t forget that you can still win wonderful prizes in our Then and Now contest! Just find your old cycling photo, recreate it, upload it and share for a chance to win one of our great packages!