The first bikes seemed impossible to improve, but developments continue to emerge. How are bikes better today than they were in the past?

Before: Do you remember bikes not having suspension? Well it’s true they didn’t, even though designers conducted considerable research into the frame materials used. It is well-known, for example, that steel frames are much better at absorbing shocks than aluminium alloy frames, which are lighter, but stiffer. These were worlds apart from the actual shock-absorber systems that bikes have today. Designers experimented with elastomer blocks and various gearshift systems, but the first real step forward came with suspension forks inspired by motocross. 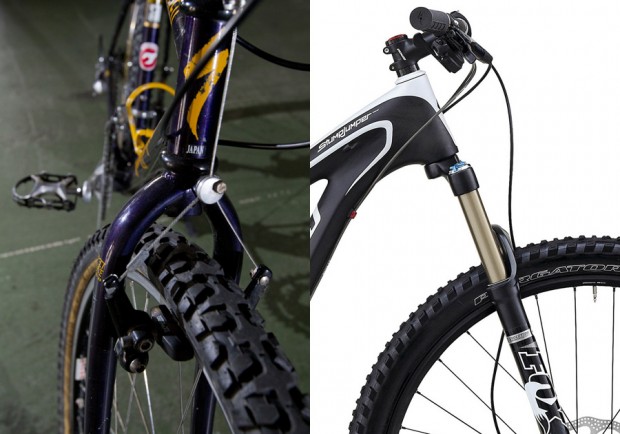 Now: The first frames with suspension forks and a rear wheel shock-absorber looked promising and offered great advantages on downhill sections, but they were heavy and bounced up and down like a horse when you pedalled, making them absolutely useless when going uphill. Today’s full-suspension frames are light, absorb shocks on uneven surfaces and do not sap the rider’s energy, and it shows as they’re coming out on top in the cross-country world championships. The shock absorbers can be controlled or locked from the handlebars and nowadays you can even come across frames made of carbon fibre and other space-age materials.

Before: Mountain bikes never used to be complicated. They were based on tried and tested road-bike frames, with virtually only one adjustment, fitted with fatter tyres. They were fine for pedalling on the flats, but on rough terrain the frame became precarious and they were too big for small riders. The front wheel often came up on steep ascents. The bikes were difficult to handle going downhill and you never knew when you might be flying over the handlebars. 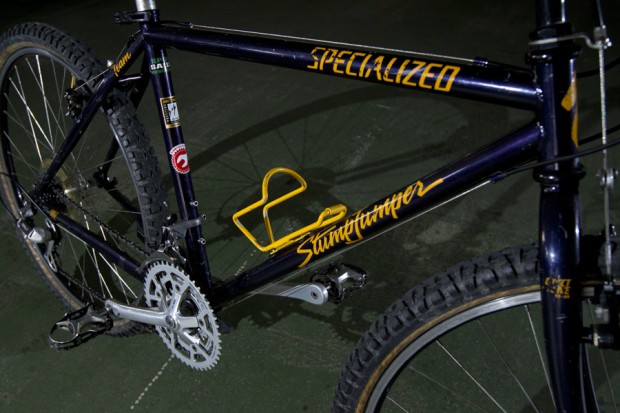 Now: Developers didn’t stand idly by and spent countless hours working out how to design frames, ensuring that bikes are easy to manage, playful and dynamic and that the rider’s position is such that they can use up as little energy as possible. Since we don’t know what things will look like in 50 years, we cannot say that today’s designs are the final product. At the moment, though, they could not get any better. It has long been known that it is best if you lower the height of the saddle for descents and raise it up when you need to pedal. Riders used to have to stop and change the seat height manually. Recently this problem was rectified, by adding a telescopic seat post, operated by a lever on the handlebars. You do not even need to slow down! 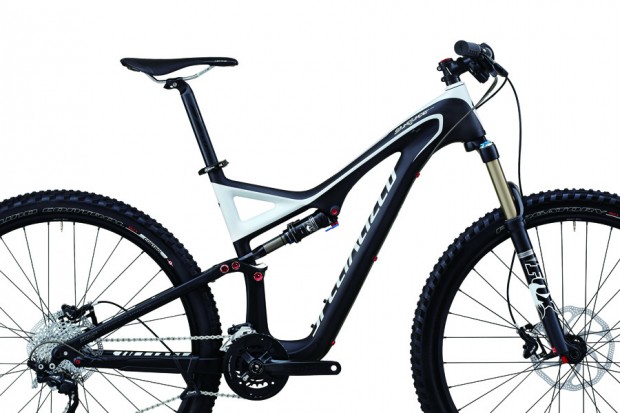 There are more bicycle parts that had evolved considerably. Stay tuned for the next part of this article! 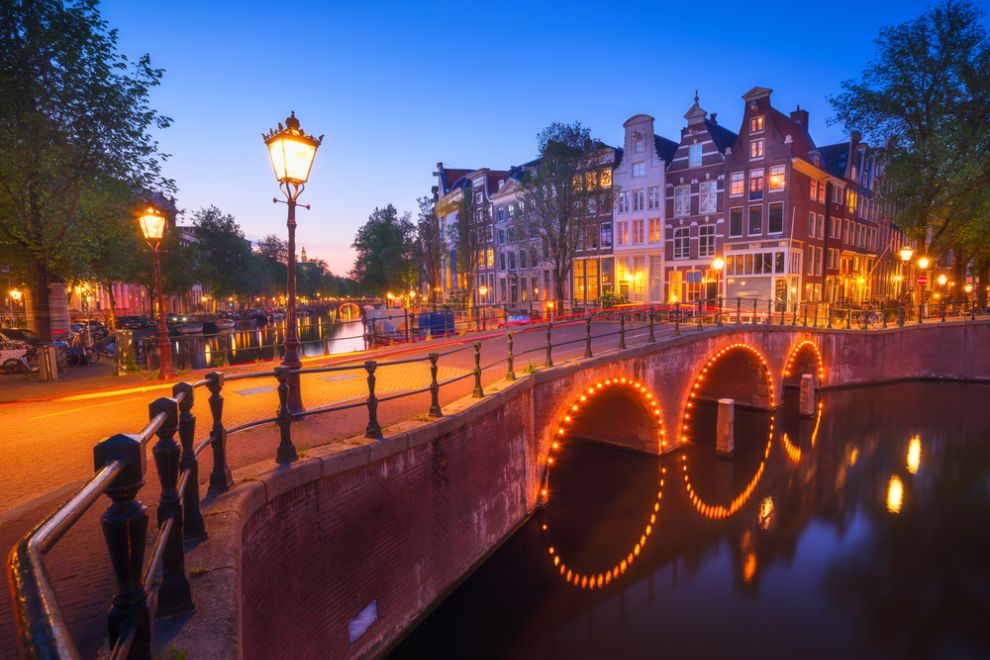 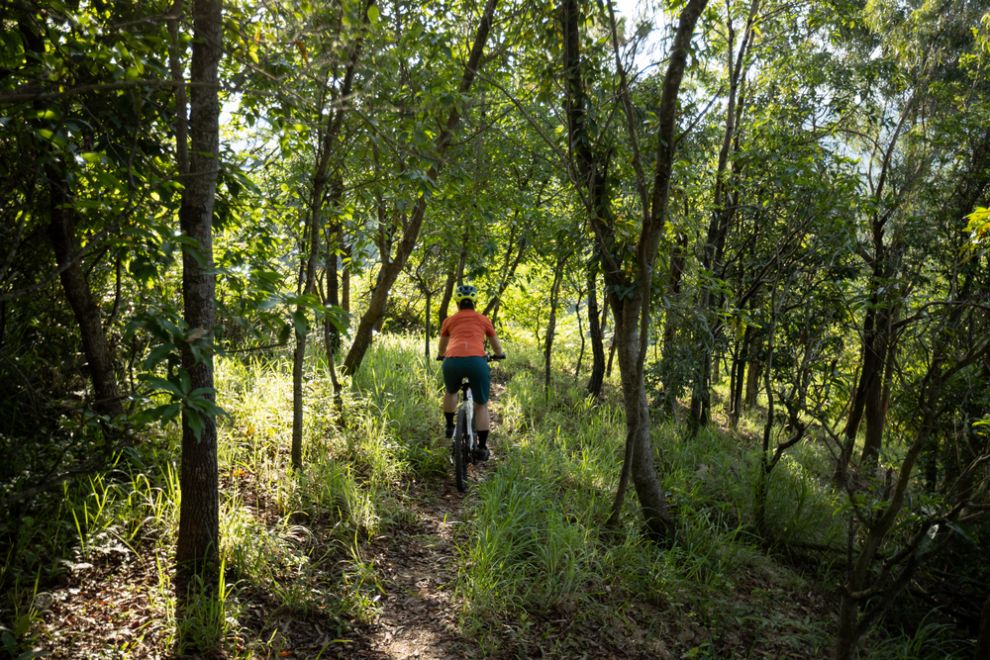 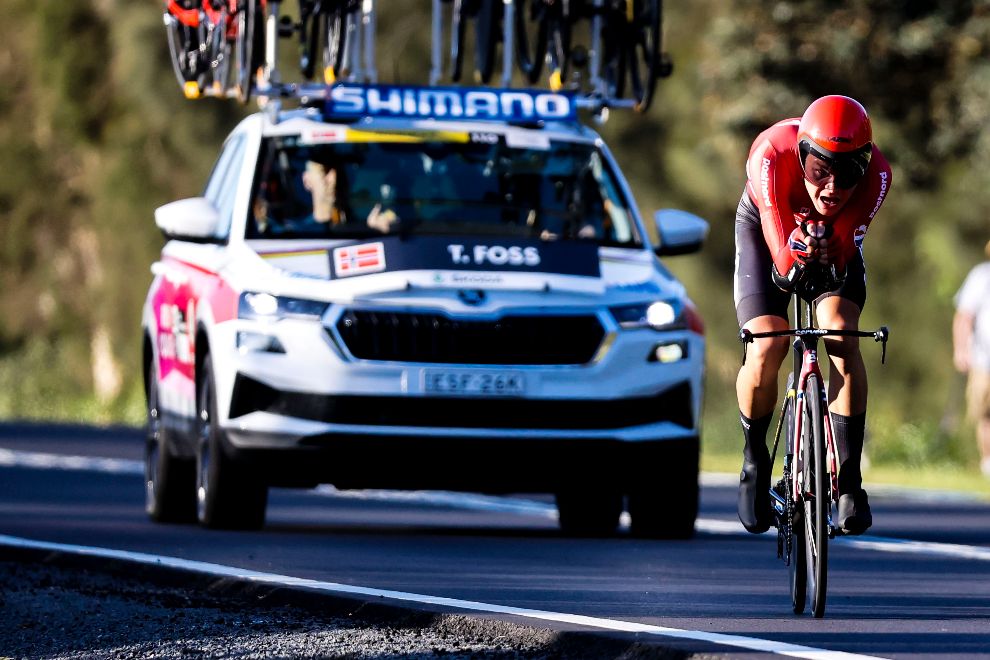