How did the mountain bike originate? Did you know that they have been with us for over a century? Here […]

How did the mountain bike originate? Did you know that they have been with us for over a century? Here is the fascinating history of the bike that is now virtually everywhere. 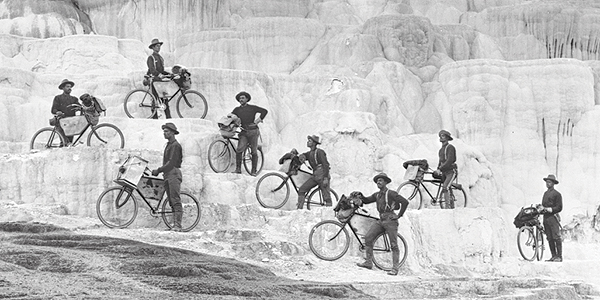 In 1896, U.S. Army Lieutenant James Moss decided to try and prove that it was quicker to get around in the mountains on specially modified bicycles than on horseback. He chose 8 volunteers from the soldiers of the 25th Infantry Regiment, known as the Buffalo Soldiers. During the unit’s first mission, they covered 126 miles over four days, carrying full equipment, including weapons and spare parts. 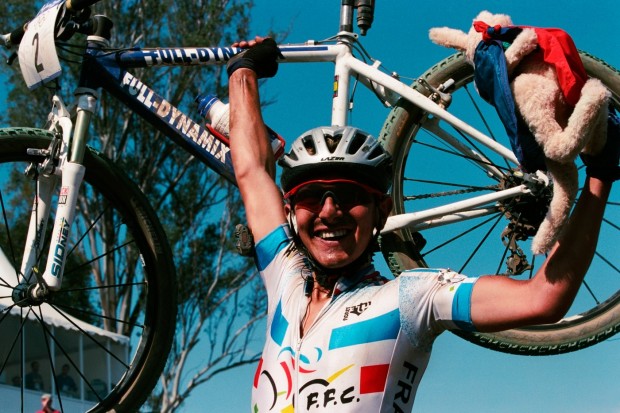 Bicycle trips to the forests and mountains became quite a common activity in the first half of the 20th century. In the 1940s the sport of cyclo-cross started to gain in popularity amongst professional cyclists as part of a winter training. In 1950 the first Cyclo-cross World Championships were held. Off-road racing was here to stay! 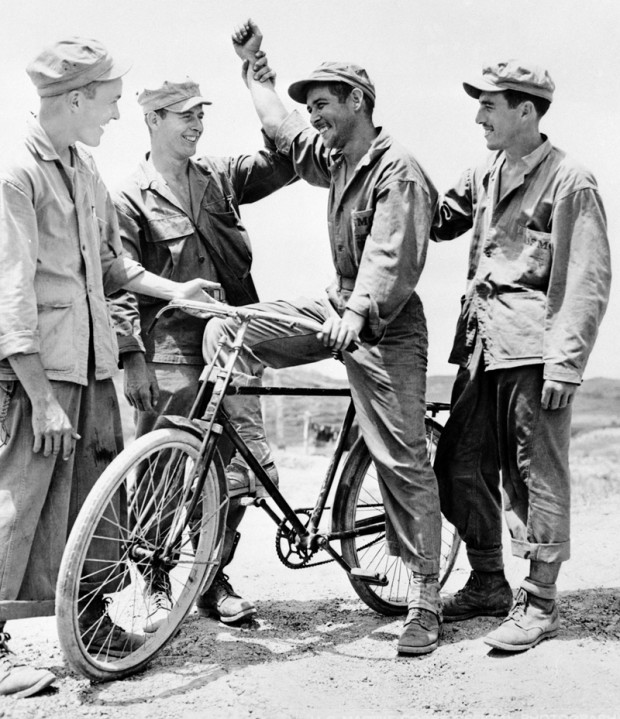 In 1966, cycling enthusiast D. Gwynn built the first rough-terrain trail bicycle and dubbed it the “mountain bicycle” as a working title. This is the first documented use of that name. 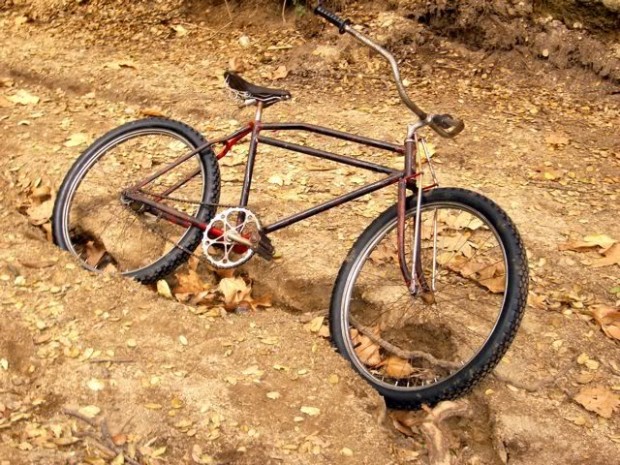 In the 1970s a group of enthusiasts in Marin County, California, refitted forty-year old Schwinn cruiser bicycles and presented them as bikes for use on mountain trails. They modified the brakes, fitted the bikes with balloon-tyres and replaced the handlebars and other components that suffer most off-road with more robust components from motocross or BMX bikes. This gave rise to “klunkers”, the world’s first mountain bike, designed for descending the hills of Marin County. A gang of four pioneers were behind this new creation. Their names are still linked with mountain biking to this day: Joe Breeze, Charlie Kelly, Tom Ritchey and Gary Fischer. Constant developments in design led to the mountain bike as we know it today. The documentary Klunkerz, released in 2007, offers a wonderful round up of the whole story. 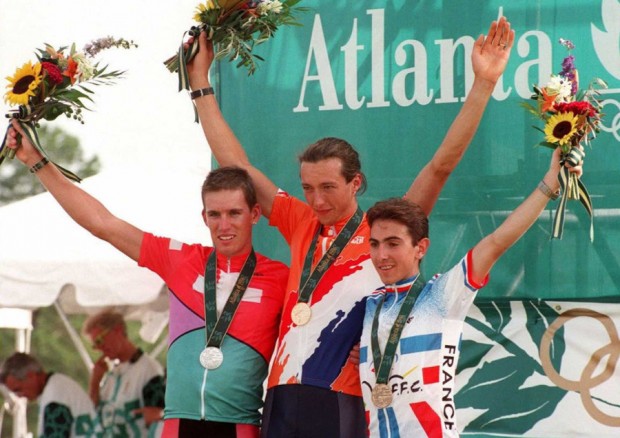 In the 1990s there was a huge boom in mountain biking. They were no longer just being knocked together in people’s garages, but were now produced by large companies in Taiwan. Mountain bikes even went on sale in supermarkets. Experiments were conducted with sprung forks and shock absorbers for the rear wheels. Bikes started being adapted for different requirements, with special designs emerging for cross-country, downhill, jumps and other disciplines, such as extreme freeriding. Bike parks also started springing up, where riders could take lifts to the top of the hill with their fully sprung mountain bikes. In 1996 mountain biking first appeared as a sport in the Summer Olympics in Atlanta, USA. There were a total number of 38 male and 27 female participants, Bart Brentjens (pictured, centre) and Paola Pezzo became the first Olympic gold medal winners in this sport.

The Best Commuter Bikes Under 1,000 Euro

Kasia Niewiadoma: “I Focus on the Present, Trust Timing, and Enjoy the Moment.”