Less than a decade ago, the term “gravel” didn’t mean much of anything in the world of cycling. You were either a mountain biker, or a road cyclist and that was that. But these days— there’s no arguing that there’s a new kid in town. Over the last few years, gravel riding has established itself as an industry player with a devoted and enthusiastic following. The gravel bike racing scene has blown up and, what started off as an American phenomenon, has quickly gone international. Dozens of new gravel events are popping up each year as proof of its popularity and potential.

Similar to a cyclocross bike, gravel bikes have evolved to include clearance for wider tyres, lower and longer frame geometry for better stability, and a more upright riding position for comfort. Manufacturers are even making gravel specific gearing, and overall, it is safe to say that gravel is having its moment of glory. Just how far is it going to go? Let’s look into some of the unique opportunities that the gravel scene offers and where gravel cycling might be headed in the future.

Gravel racing has the opportunity to make its own way

When it comes to what you can expect to find at a gravel race, the feedback is pretty much unanimously positive. It started from a blank slate and made it its own. From the laidback vibe to the supportive atmosphere of eager participants, the gravel community has managed to carve out something pretty awesome. Gravel racing doesn’t have the same long history and culture as road racing, cyclocross or even mountain biking, so races and single day events don’t really have to operate within any particular set of rules or structure.

The bigger races and marquee events like Unbound Gravel (formerly the Dirty Kanza) have done a great job of creating a positive culture, making sure that not only the race is well organised, but the pre and post party surrounding it are on point too. Not all participants are there for the competitive aspect, and so far, there has been plenty of room and acceptance for both.

The number of female competitors in gravel events is growing exponentially from year to year. Some events, such as the Belgian Waffle Ride, have been running campaigns focused on women only. They ran a promo in 2019 where each woman could sign-up a (female) friend up for free; a two-for-one deal.

This led to a significant boost in women signing up, tripling the number from the year before. Women are happily onboard with longer, more formidable events too. Take the famous 200-mile Dirty Kanza for example. In 2010, only 2 women finished the race, but by 2019, that number jumped to 142. And while that’s still only about 20% of the total registrations, it’s also a 7,000% increase in 9 years. Fantastic. 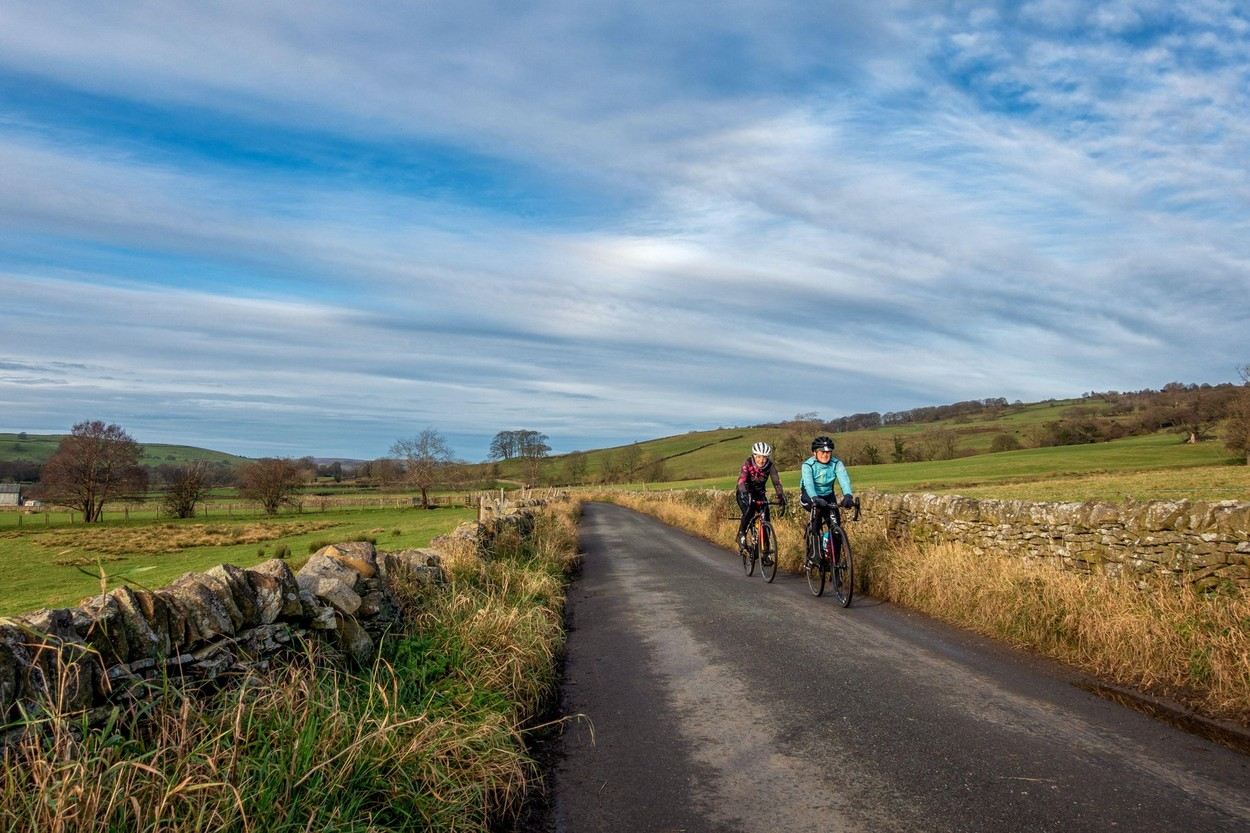 Gravel events are proving they care about accessibility

Gravel promotors as a whole seem to be conscious of making their races and events accessible to the largest number of participants possible. The unofficial Gravel Worlds race in Lincoln, Nebraska, for example, is a 150-mile race with the following categories including Men/Women Open, Men/Women Master, Single Speed, and Fatbike/Cargo Bike/Recumbent Men/Women.

In its 11th year, they also host a “Buccaneer” race, which is a non-competitive 50km event for those that want to get their feet wet on a less demanding course. The race also offers free entry to riders who cannot afford the registration fees, aiming to encourage people from all walks of life to participate in the event.

The UCI has taken notice

The Union Cycliste Internationale, aka the UCI, is the governing body of all things cycling, and until recently, gravel wasn’t on its radar. However, things have changed as the UCI acknowledges the increased public interest in gravel racing and recently announced the creation of an officially sanctioned UCI Gravel Racing Series and a World Championship. This speaks volumes to the impact the discipline is having on the global cycling community.

The UCI is encroaching on territory held by an event we already talked about, the unofficial Gravel Worlds in Nebraska, USA. Although the United States is recognised as the birthplace of gravel, the UCI has chosen a Belgian event organiser with whom they already partner with on other sanctioned events to organise their newly conceived UCI Gravel World Series to serve as qualifiers for the upcoming Gravel World Championships. This recent activity begs the next question.

Is gravel getting too big to be fun?

Many in the gravel community view the UCI’s recent announcement as foreshadowing the end of gravel as we know it. Some riders who race gravel today expressly left the serious world of road racing behind and don’t want to return to the same spirit and atmosphere of more business than pleasure. They fear that WorldTour pros and big money sponsorship and tv deals will permanently tarnish the charm of today’s gravel races.

Other gravel racers are strictly opposed to the UCI throwing their weight into the sport. Some argue they are essentially trying to take over something they have dismissed as insignificant for many years. It has created quite a controversy. What started out as a laid-back opportunity for cyclists to ride and challenge themselves in a non-competitive atmosphere with like minded folks will be taken over by professionals riding gravel, pushing out the little guy, the very same riders that made this movement what it is today.

Whatever your opinion may be, the sport continues to represent a new entry point into cycling for riders who may be intimidated by the road, dislike riding with cars, or simply want to rediscover the sense of fun and adventure that riding a bike in the great outdoors brought them as a child.

When it comes to gravel, the focus is just having fun on your bike and seeing where it can take you. Gravel bikes give you options and present all sorts of opportunities for dynamic and creative courses. We’re always happy to see a new gravel race making a name for itself and are eager to see what the future holds. Let’s hope that this free-spirited movement continues to gain traction and introduce more new riders to the sport we all love!

Is Cryotherapy a Good Recovery Tool for Cyclists?

Cycling While Sick? Here Are the Rules