During the communist era, it was very hard to obtain the goods people in Romania really desired. There was lack of everything – the food, the wear, the toys, and even cars. Everybody longing for their own vehicle was sentenced to months, sometimes even years of waiting. As a mean of transportation, there was only one certainty – bicycles produced in unlimited quantities by the state-owned company Pegas. Adults or kids – everybody had them.

After the violent end of Nicolae Ceaușescu’s regime in 1989, many things changed. The Romanian market was flooded with brands from abroad and the local manufacturer was forced to shut down its assembly lines after a decade of struggling in 2001. 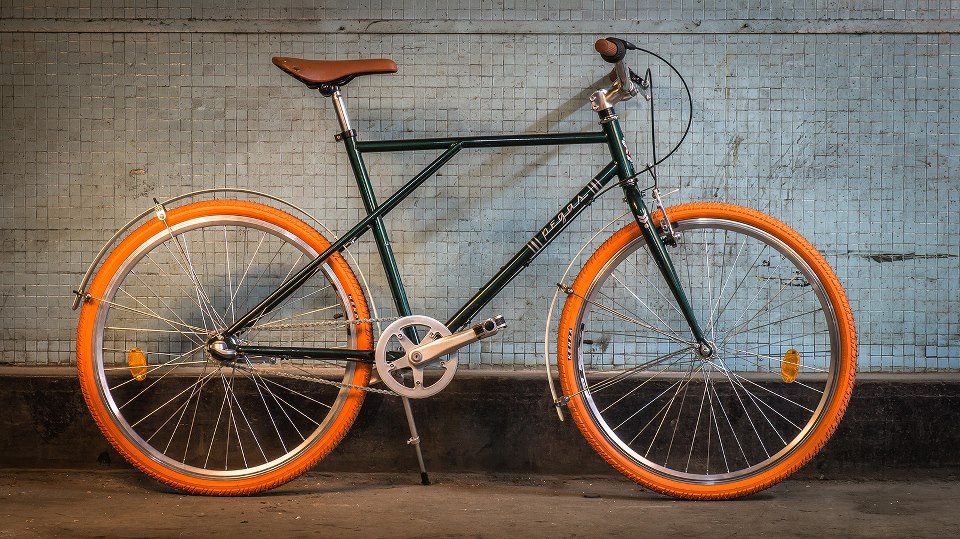 Almost a dozen years later, in 2012, a group of the legendary brand’s fans came with an idea to shake dust from the faded fame and restore the production, however, with modern components matching demands of the 21st century.

Although most of the parts are imported, their bikes still resemble childhood memories of thousands of Romanian citizens. Some of the trademarks from the 60s’ and 70s’ are still distinctively recognizable, such as the long banana seat or chopper-style handlebars. Most of the clients are parents of age ranging from 30 to 50, who now buy the bicycle for their kids. The beginning was rather slow as the company sold only 500 bikes in the first year of its existence, however, the sales grew rapidly to 20,000 bikes per year, the amount the management is hoping to produce again this year.

Although the company is based in a half-shop and half-workshop in the suburbs of Romania capital Bucharest, the owners plan to move production to a new factory. Apart from retro designs, you can choose from a wide range of models including MTBs, e-bikes, or cargo bike.

Find your own Romanian classic on: bicicletapegas.ro/en/