Bike theft being a recurring topic, you could say there’s a hidden war going on between bike owners and bike thieves. A war of wit and creativity, that is. Together with one of the leading experts we’ve prepared some tips on how to always be a step ahead of the thief, which is exactly enough to keep you from finding just a mangled lock where your bike used to be. Read on for preventive measures, because putting electrified spikes into your saddle is still illegal.

We asked Axel R. From ABUS KG – German Lock Manufacturer since 1924, to give us a piece of his mind on both bike safety devices and habits that one should adapt as a cyclist that doesn’t have a thing for people stealing their property. Which is exactly no one.

In major cities, it’s recommended to use more than one lock – while one lock is a nuisance for the thief, two locks are pain in the neck. Some manufacturers even offer shared locks that can be all opened by one key, therefore can be used by the whole family without carrying a huge keychain around. Also, you should make sure that your lock has a sophisticated cylinder. Many China-manufactured locks share the same lock mechanism design, so the possibility of unlocking them with just another random cable lock key is scary high.

However, none of the locks claim to be indestructible – when the thief is armed with light-weight battery-powered angle grinder with tungsten carbide disc it will take a solid amount time to cut through the most resilient of locks but in the end it will be defeated. The point is to give the rascals neither opportunity nor the time.

Basic rules – how not to get your bike stolen:

– The obvious first keynote principle is leaving your bike in guarded bike park spaces or at least crowded areas, and locking it up to a solid and strong object. Your lock game might be on point, but if the thief has an easy time damaging the thin wooden or wire fence to which your bike is locked to you’ve lost both your expensive bike and lock.

– Lock up your bike as high as possible – this way the thief won’t be able to use the ground for leverage while using long bolt cutters. 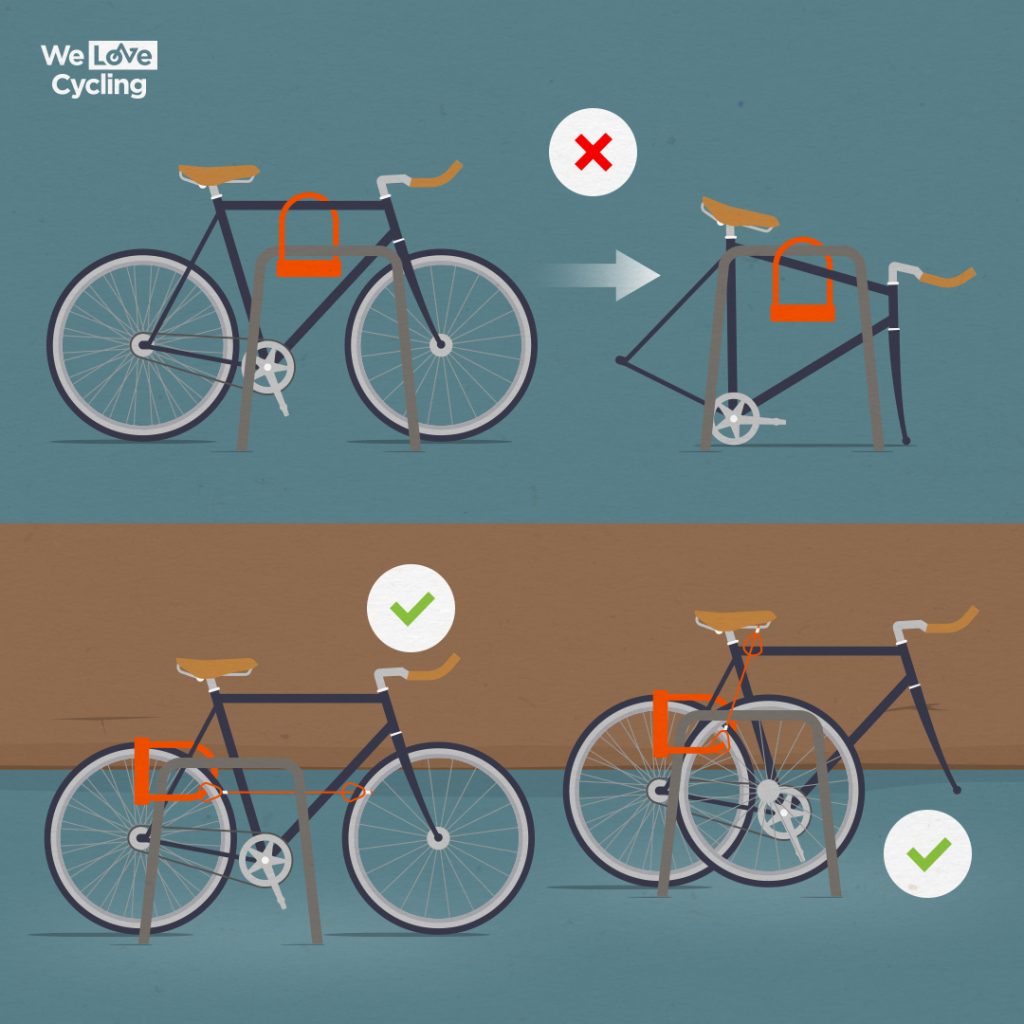 – How much would you pay the thief to get your bike back? Yeah, so invest that amount into security, at least 10 % of the bike’s value should go towards protective measures, Roesler notes. Sadly, locking your bike next to a visibly less protected one also helps.

– Make sure your components are locked too – it’s recommended to lock up the frame to a solid object along with the real wheel and to use saddle and wheel security bolts, such as NutFix system, to prevent the thief from taking them, because a bike without these two nifty things is just hard to ride.

– Make sure your bike is well secured at home too. According to global police reports, the theft out of garages, cellars, and sheds is on the rise. 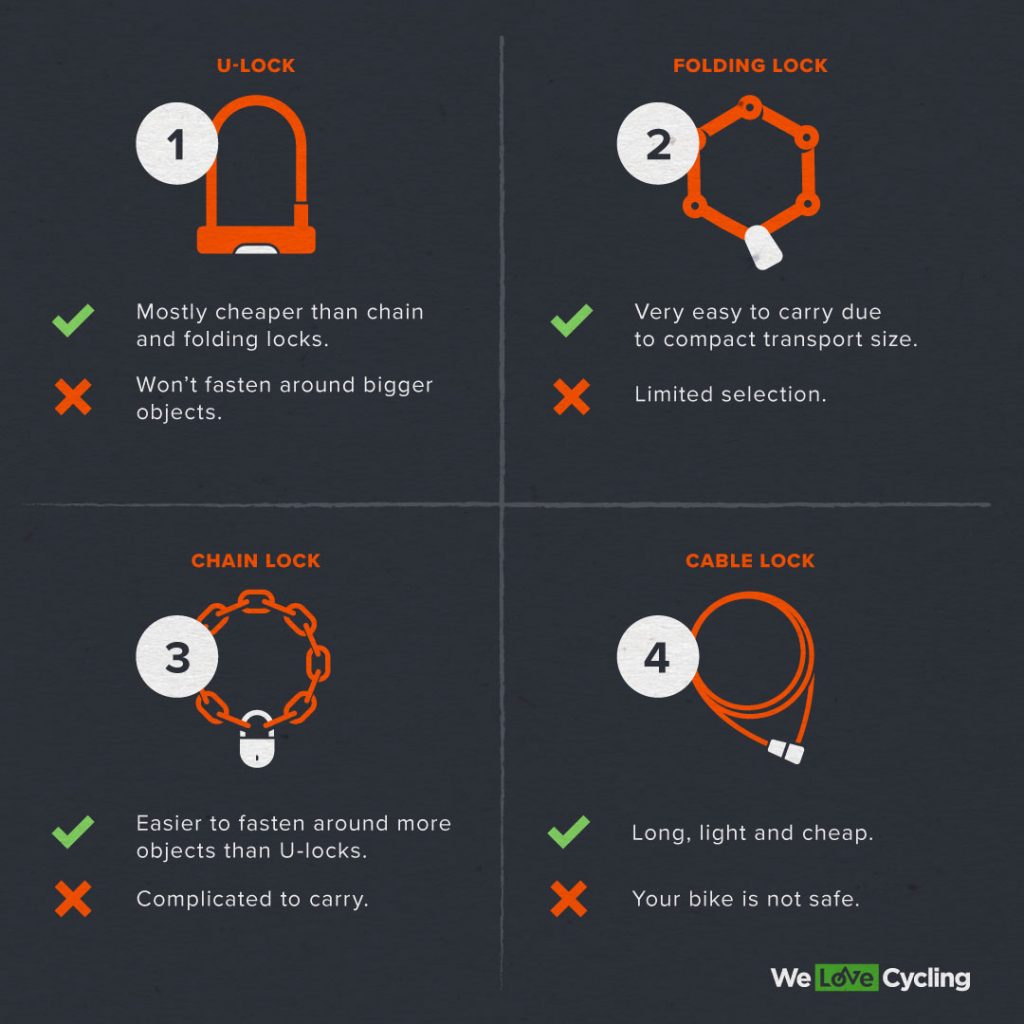 – You need to watch your back (bike) even at collective rides and races – use a good lock as thieves love to steal bikes when you go inside the registration office to get signed up, because that’s where the expensive ones are.

– If you use Strava or a similar activity tracking device, you should switch it off far enough from your home so the potential thief doesn’t know just which garage to plunder. Don’t guide thieves into your own home.

– If there’s a possibility of registering your bike – do it. This way the police will be able to help you a little better and get your bike to you faster if found. Great example of such a bike program is e.g. Garage 529 in the USA.

So, be safe out there and remember – always be one step ahead of the bad guys.