Diane Johnson was diagnosed with Chiari malformation, and the balance affecting condition had such an impact, she even had to […]

Diane Johnson was diagnosed with Chiari malformation, and the balance affecting condition had such an impact, she even had to learn to walk again. Thanks to her dedication and sheer power of will, though, Diane was able to cycle in the Rev60.

Seven years ago, life didn’t look very well for the New Zealander. Doctors didn’t find just one, but two rare conditions. A tumour on top of the Chiari malformation made the doctors very worried.

“I was told to prepare for the worst, as I may not make it – very daunting to tell your children and family the news,” said the 51-year-old to stuff.co.nz. 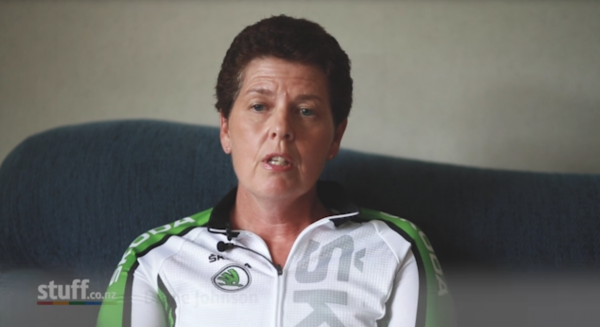 Fortunately, the emergency brain and spinal cord surgery went well, and Diane was able to make tandem bicycle riding a part of her recovery.

“It has been a huge mission. I’ve had to learn to walk without being able to feel my feet or left leg, as well as learn how to live with constant pain,” said Diane for New Zealand Herald.

As she progressed, the Hamilton resident became able to cycle on her own and after competing in a couple of tandem races, she decided to take part in a solo one.

“There’ve been times where I’ve gotten off my bike and cried because it’s just been so hard. I would say, I’m not doing this, this is too hard, why am I doing this?”

But all the hard work has paid off and at the end of February, Diane completed the 60-kilometer-long race – Rev60.

“It’s taken seven long years to get to the point where I feel I can ride on the road. It has made me a stronger person. I have done things I would have never done had I not faced such a life-changing challenge.”

Is the Bike of the Future a ‘Mind Reader’?