When the Berlin Wall came down, its rubble buried many traditional bike builders in Central Europe. Due to mismanagement, harsh competition or bad strategic decisions – the causes were manifold. However, the region is currently witnessing a wave of revivals from Prague to Bucharest.

It takes unlikely combinations for legends to be born. In the Greek mythology, the god Poseidon, disguised as a stallion for the mission, had to mate with the Medusa in order for Pegasus to be born. Whatever the effort put into the project by the couple, it was well worth it. The winged stallion helped a bunch of heroes fight their battles before being beamed up by Zeus and becoming a constellation in the sky. He is still one of the best known creatures of ancient Greece and a symbol of wisdom, poetry and inspiration, depending on your time and environment. 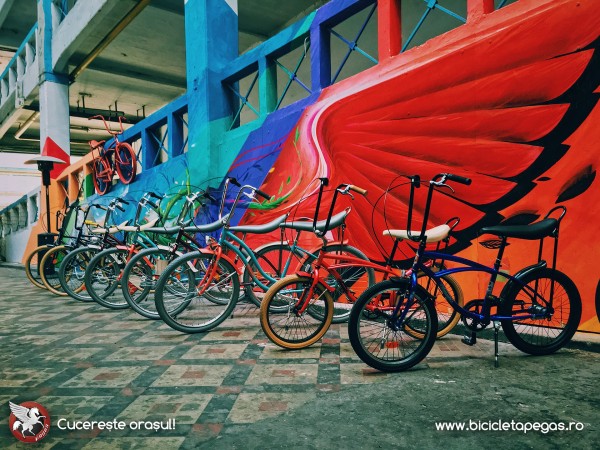 When Andrei Botescu (*1974) got his third new bike in a row stolen, he was ready to give up. Not the cycling though, but feeding the insatiable Bucharest black bike market with fancy vehicles. If there is no lock strong enough to protect an expensive bike, he thought, why not get a cheap one, that thieves would either overlook or not consider worthy of taking the risk? He decided to buy a local brand, opting for Pegas, the most popular Romanian bike ever built and for many of his generation the initiation to the pleasure of pedaling. 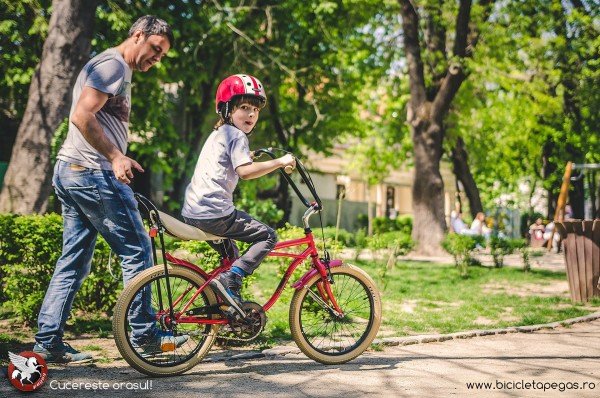 That was the beginning of what could be the rebirth of a legend. Botescu soon found out that Pegas had long ceased to exist and that there were no bicycles built in Romania anymore, let alone cheap ones (some high-end foreign manufacturers were already using the local assembly plants). He was surprised to learn that not only the production facilities had been abandoned, but the brand itself was under no protection in particular and ready to be registered. Some three years and a EUR 70.000 investment later, the young entrepreneur had put new wings on the old Pegas in 2012. 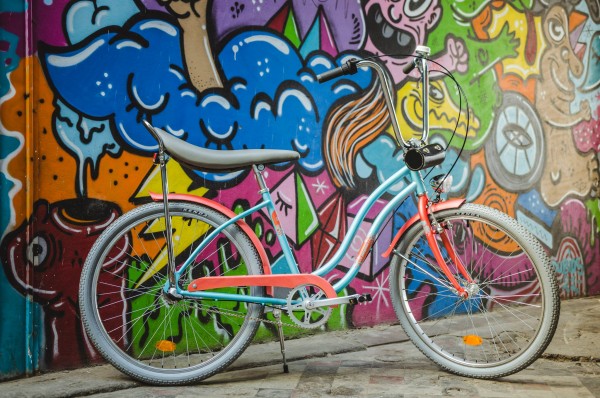 Botescu and his partners were proven right. Within a short time in the pre-production campaign, combining elements of social media and nostalgia, the company received over 1000 orders for bikes that took local cyclists on a design-wise time travel back to their youth – when Pegas built the most beautiful “banana bikes” east of the Iron Curtain, otherwise a notorious banana-free zone. Currently, Pegas produces around 2500 units a year, but plans to go big soon. If the plans of the management work out, the company could reach ten times the volume within three years.

A new investor, Julian Stanciu (Romanian “Mr. E-Commerce”), could help the horse to take off.