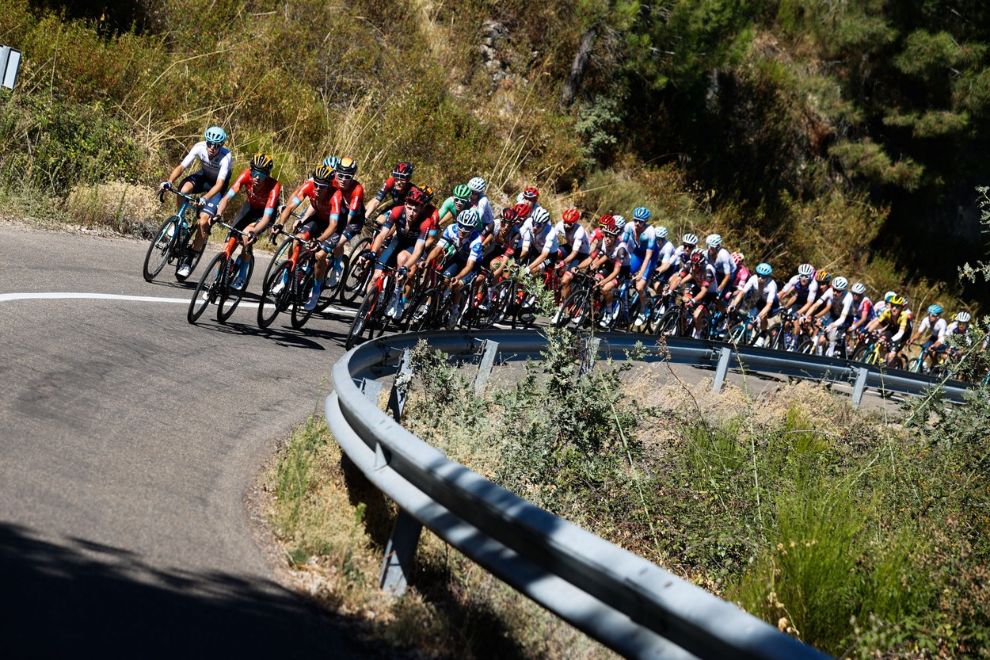 As the cycling season races to a conclusion, cycling’s governing body confirmed that it will stick to its relegation system for the next round of WorldTour racing licenses. The UCI said in a statement released on September 9 that it would enforce its ranking system and not enlarge the WorldTour from 18 to 20 teams for 2023, to save some teams from being relegated to the Continental Pro division.

“No decision to modify the rules in force has been taken,” the UCI statement said. “The UCI License Commission is charged with awarding UCI WorldTour licenses on the basis of the rules in force. The procedure will take place in November, and the UCI points acquired up until 18 October will be taken into account for the sporting criterion.”

That decision has left several major teams scrambling desperately for points because relegation would mean being shut out of most major races for three years, from 2023 to 2025, and the termination of some of these teams. As a result, teams in danger of relegation have begun looking for points by sending their stars to minor one-day races rather than going for glory and polishing their sponsor’s name in the prestigious WorldTour competitions.

For example, the Lotto Soudal sprinter Caleb Ewan had a Tour de France to forget, as well as a disappointing Giro. In any other season, he would have looked to the Vuelta and the World Championships to redeem himself on a major stage. But this year it is all about the points – and Lotto–Soudal is in desperate need of points. They currently stand 19th, with 14,455 points, more than 600 points from safety; the 18th-ranked team, Team BikeExchange-Jayco, at 15,108, are also far from safe. That the deficit is not greater is due to Ewan who, rather than racing in the Vuelta or the Worlds, picked up 200 points with his recent victory in the one-day GP de Fourmies.

“It’s no secret that we are chasing those points at the moment. I don’t know how many there are here but for one-day races, it’s a lot,” Ewan said. “It’s ultimately about 200 points.” To gain more points, he plans to compete in more one-day races until the end of the season. ”My next race is Koolskamp Koerse,” he said. “And after that, I’ll do some more one-day races in Belgium.”

In the GP de Fourmies, Ewan edged out Dutch sprinter Dylan Groenewegen who also did not take part in the Vuelta and is not in Australia for the World Championships. He races for Team BikeExchange-Jayco, so his battle with Ewan battle was a team relegation competition, rather than merely mano a mano.

One team in definite danger of relegation is Israel-Premier Tech, the team of four-time Tour de France winner Chris Froome. The team currently ranks 20th, with 13,530 points, nearly 1,600 points from safety, surely too much to make up in the time that is left. As a result, team manager Sylvan Adams is preparing to sue the UCI. He told VeloNews the UCI should evoke “force majeure” because of the three-year Covid pandemic, and expand the WorldTour league from 18 to 20 teams. “Who is hurt by this idea of going to 20 teams? Nobody,” Adams said. “Relegation is death. It doesn’t matter which two teams end up being relegated. It’s an existential problem. I hope that common sense prevails.” If no resolution is found, Adams insisted he would sue the UCI. “And if I lose, I am going to take them to court,” he said. “If I lose my sponsors and it costs me millions, somebody has to make me whole. If I show that they do not apply the rules consistently, I think I have a very good case.”

There is another points battle going on at the other end of the table where Ineos Grenadiers is trying to overtake their fierce rivals Jumbo-Visma to win the points competition. They currently sit in third, more than 2,000 points behind the Dutch team. Ineos’s thirst for victory apparently had an effect on the team selection of the Spanish team for the now ongoing World Cycling Road Championships in Australia.

The head coach of the Spanish national cycling team, Pascual Momparler, told the sports publication Marca at the beginning of September that he was having trouble finding riders for the World Championships in Australia because many top riders were either trying to save their teams from relegation or, in the case of Ineos, trying to secure the points victory. “I understand that the teams want to secure their place on the WorldTour because that is what the sponsor pays for,” Momparler said. “But there are also other teams like Ineos that don’t let the riders go because they want to win the UCI WorldTour.”

Still, Momparler will be able to field a team of eight riders, headed by Marc Soler, in the World Championship Road Race on Sunday – but with no riders from Ineos Grenadiers.

You can follow the UCI team points standings here. 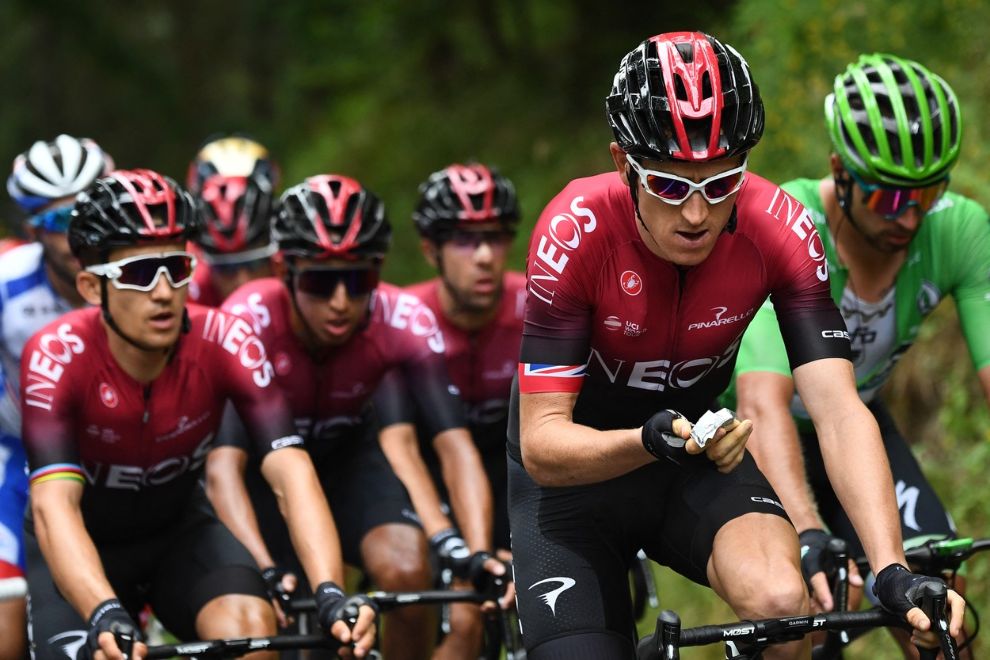 How to Cut Sugar Without Losing Performance – Fuelling Intensity 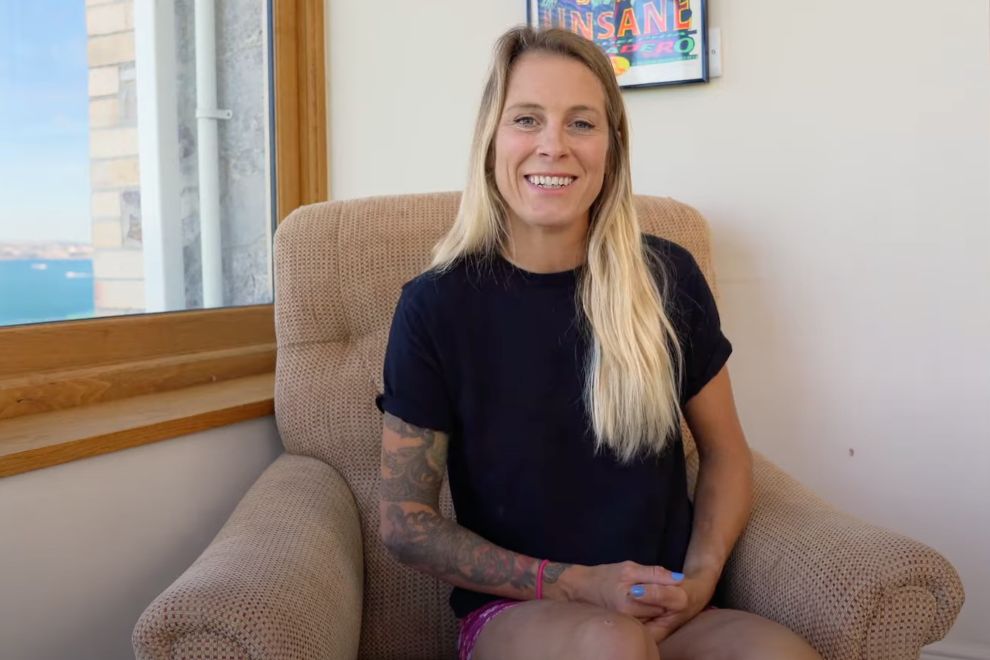