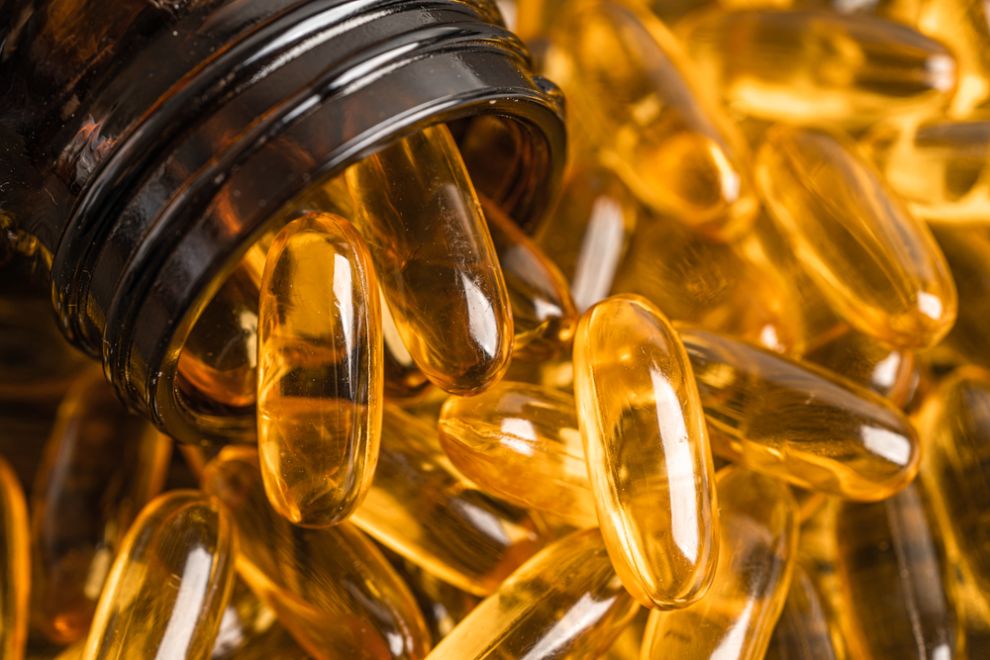 Ketone supplements took the cycling world by storm, promising amazing benefits. Several professional cycling teams openly admitted that their riders are using ketones in Grand Tours. But is all the hype warranted? New research is shedding light on the relationship between ketones and endurance performance.

What are ketone supplements?

Ketones are an energy source that is produced and used in the body mainly when glucose is not available. That happens when you’re fasting or eating a diet low in carbohydrates. It can also happen on long rides when you don’t use energy drinks or bars to replenish glucose. Ketone supplements typically come in a form of a drink that athletes can add to their fuelling strategy.

Ketone supplements started gaining traction around 2018 when the CEO of a company producing ketone drinks said that seven teams will be drinking ketones as part of their nutrition strategy at the Tour de France. Several teams including Jumbo-Visma, Deceuninck-QuickStep and Trek-Segafredo confirmed using ketone supplements since then.

What does the research say about ketone supplements?

Research confirms that ketone supplements are effective at increasing blood ketone levels. They help athletes get into a state of ketosis without the need for fasting or a diet that eliminates carbohydrates. Studies are also suggesting that ketone supplements consumed with carbohydrates may enhance recovery by improving glycogen re-synthesis. This is likely what would make them an appealing supplement in stage races like the Tour where recovery during the 21 days of racing is key.

At the end of the day, supplementation is all about performance. There has been a lot of debate about whether ketone supplements have the capacity to enhance endurance-exercise performance through mechanisms such as altered substrate metabolism or neurocognitive improvements. Now, there is a scientific paper that systematically reviewed all relevant studies on the topic to tease out the answer. This review, published in the International Journal of Sports Nutrition and Exercise Metabolism, went over 569 articles to identify 8 that met the criteria for evaluating the effects of ketone supplements on endurance. This yielded a combined 80 participants (77 men and 3 women).

This study puts up a strong argument – ketone supplements don’t seem to help with endurance performance. On the other hand, the UCI asked riders to refrain from using this substance while they are waiting for the results of a study they requested. Perhaps there is still more to be discovered about this controversial supplement. 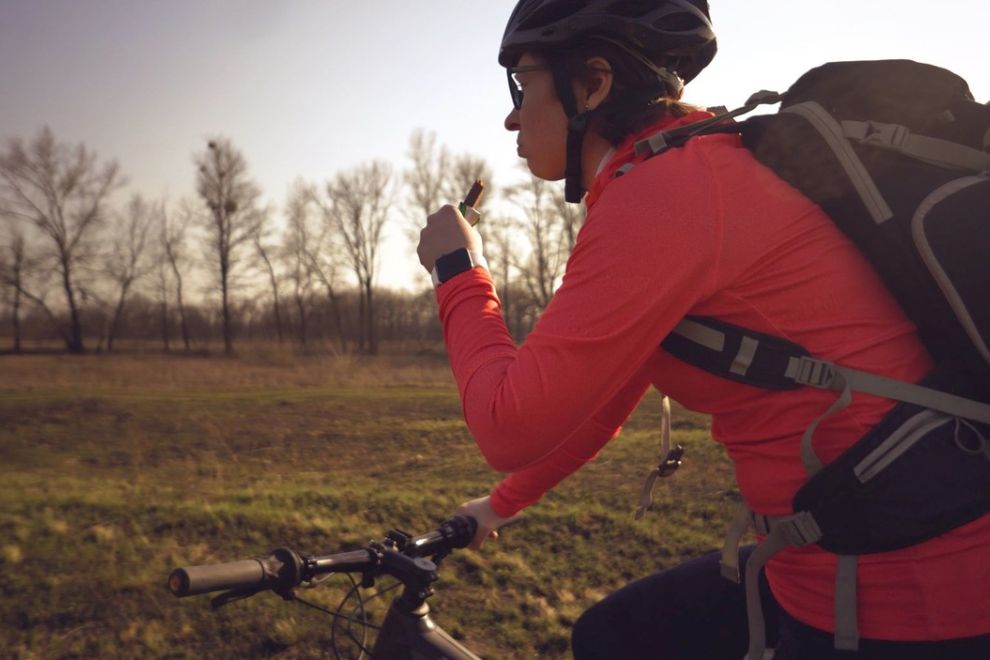 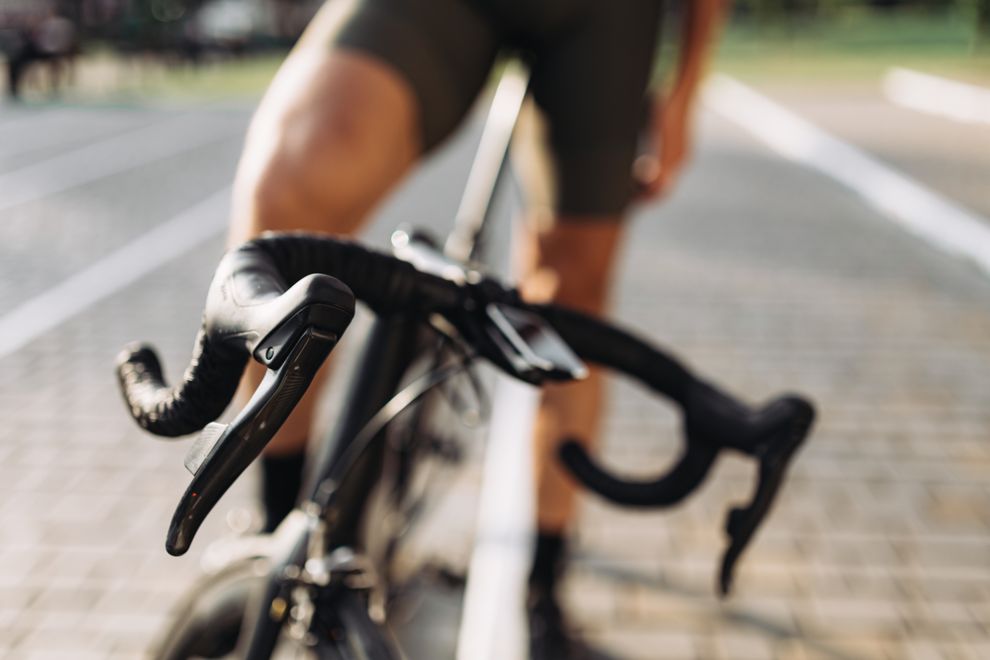 How Does Cycling Affect Your Hormones? 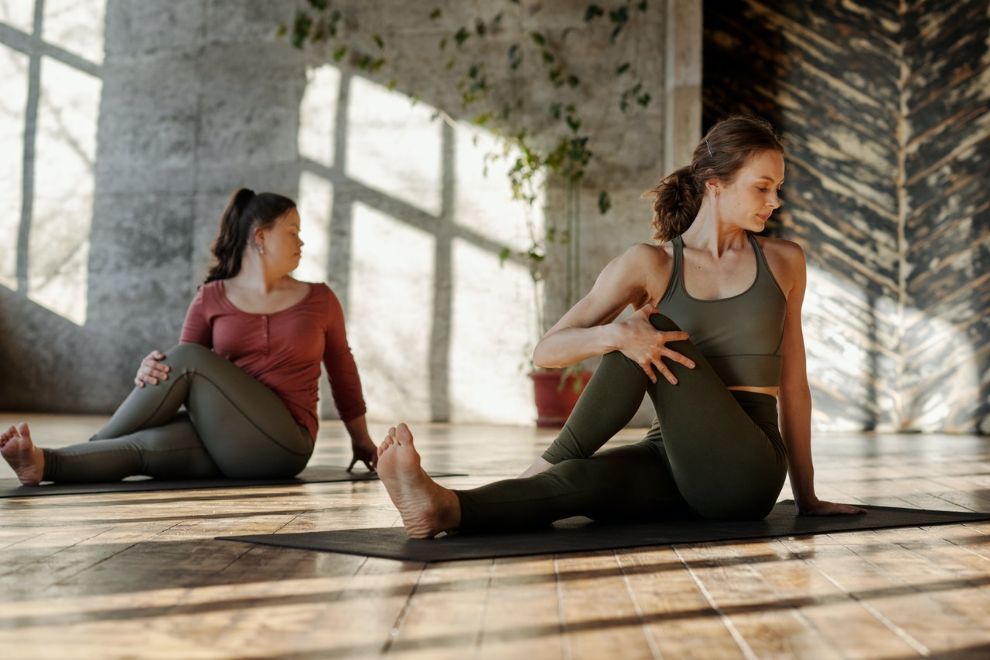 Love Cycling? Here’s Why You Should Try Yoga