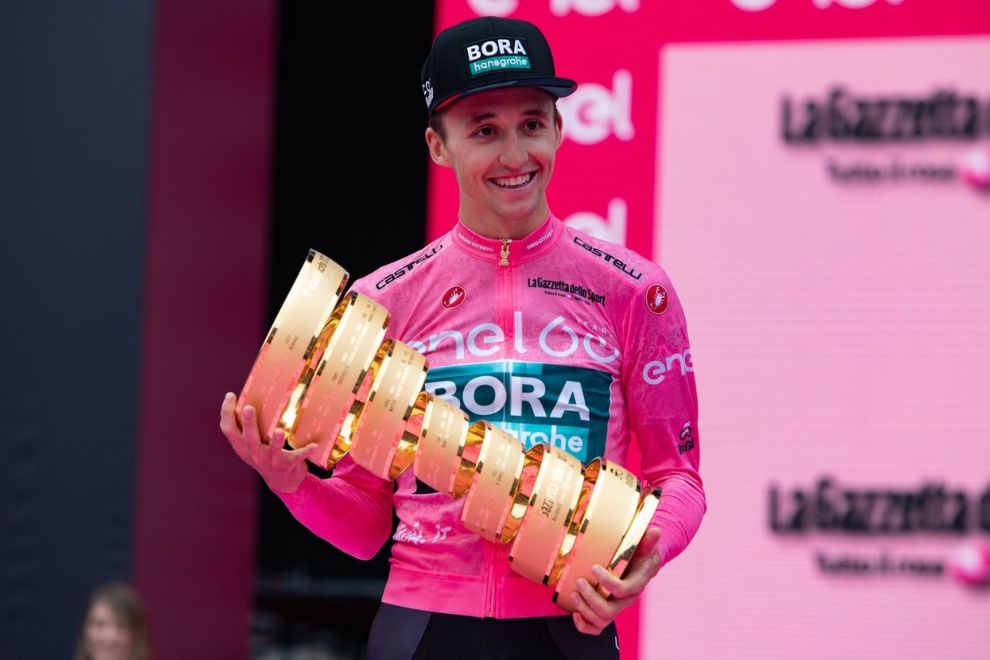 The 26-year-old Aussie effectively won the race on Saturday’s 20th stage when he distanced pre-race favourite Carapaz with a powerful burst on the last mountain of the three-week race. Trailing the Ecuadorian by only 3 seconds, he left his rival behind on the steep final 5 km of the gruelling ascent to the Passo Fedaia and came out of the stage leading the GC by 1 min 25 sec. As Sunday’s stage in and around Verona was only 17.4-km long, it would have taken a major breakdown or a crash for the Perth native to lose the pink jersey again on the last day.

Hindley and his team will have thought long and hard about the Australian’s 2020 Giro when he went into the final ITT on the same time in the GC as Ineos’s Tao Geoghegan Hart, and then lost the stage and the Giro by 39 seconds. “I had in the back of my mind what happened in 2020 and I wasn’t going to let that happen again,” the delighted winner said after the last stage.

Hindley certainly benefited from some misfortune suffered by Carapaz whose invaluable lieutenant on the big climbs, Richie Porte, had abandoned the race during the previous stage due to illness. As a result, when the two race leaders reached the business section of the climb, Hindley had the support of a teammate, excellent climber Lennard Kämna, who had been part of the day’s breakaway and then waited for the Australian to join him. As Hindley followed his teammate up the slope, Carapaz was on his own and quickly cracked.

A jubilant Hindley said: “I knew this was going to be the crucial stage of the race. It was a brutal finish. We stayed patient and we saved our matches until today. It was perfect. We had Lenny in the breakaway, and he couldn’t have timed it better to drop back and give me a boost up the road. When I heard that Carapaz was dropping the wheel, I went all out. It was an epic stage.”

He then vowed to “die for the pink jersey” in the ITT. Unfortunately, overnight rain had left the ITT course wet and treacherous. But by the time the race leaders hit the road, the asphalt was almost completely dry. Hindley’s lead over Carapaz at the end was 1 min 18 sec. Spaniard Mikel Landa, who was in the mix for the victory until the 18th stage, finished third, 3 min 24 sec behind the winner. Other notable finishers were the 37-year-old Vincenzo Nibali of Astana, who finished fourth, 9 min 2 sec adrift, Intermarché’s Czech rider Jan Hirt, who won his first-ever Grand Tour stage in this Giro and finished 6th, and 39-year-old Domenico Pozzovivo, also of Intermarché, who survived a crash and other mishaps to finish 8th.

Jumbo Visma’s Ken Bouwman easily won the maglia azzurra (blue jersey) of the best climber and Groupama’s Arnoud Demaure captured the ciclamino, or points classification. This year’s Giro was also notable for crowning the first-ever Black African winner of a Grand Tour stage when the Eritrean Biniam Girmay won the sprint to the finish line of stage 10, beating redoubtable Mathieu van der Poel, who pulled up when he saw he was beaten and saluted the winner. Unfortunately, on the podium, Girmay popped a Prosecco cork into his eye and had to be treated in hospital and abandon the race. Girmay also rides for Intermarché, which enjoyed an excellent Giro.

Another prerace favourite, Jumbo-Visma’s Tom Dumoulin who was hoping to make a triumphant Grand Tour comeback, pulled out after the 14th stage, blaming a back injury for his poor form. After a disappointing second place behind Simon Yates in the stage 2 ITT, the 2017 Giro GC winner was dropped two days later on the climb up Mount Etna, in a stage won by Kämna.

As always, this year’s Giro was as full of drama as a Shakespearean tragedy, with Hindley, Carapaz and Landa racing neck and neck for nearly the entire three weeks. The difference turned out to be a teammate (Kämna) who was available to help his leader and one who was not because of illness (Porte). 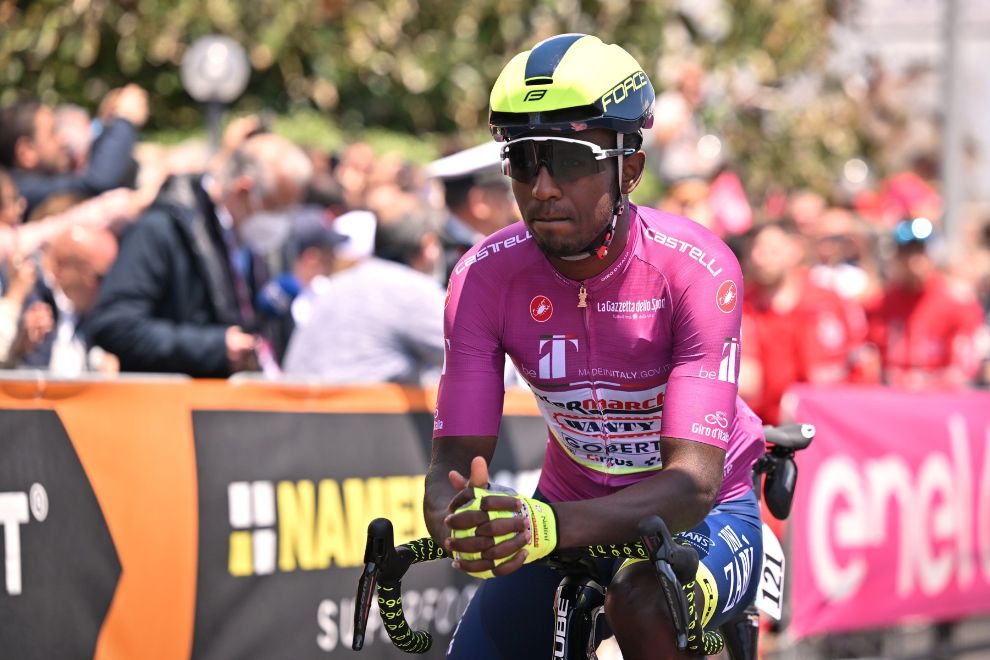 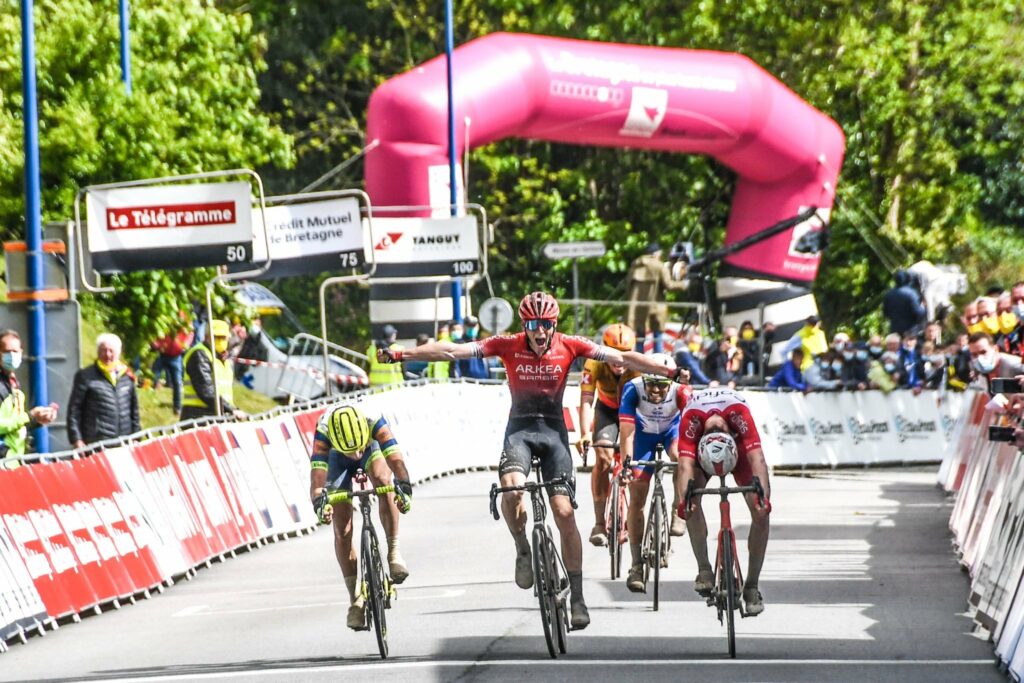 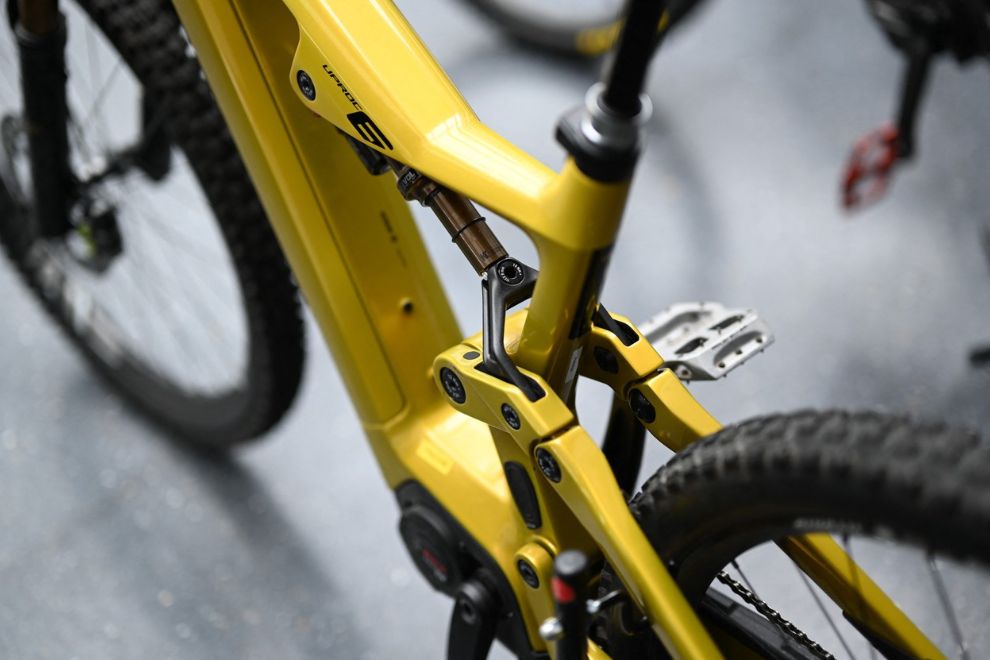 What to Expect from the Eurobike Trade Show 2022