Most urban areas in the United Kingdom have high levels of air pollution, and Leeds is no different. The centre of this city was chosen for an interesting experiment. Researchers used portable pollution-measuring equipment to monitor a 4km rush-hour commute to find out what type of commuters is exposed to the biggest amount of pollutants.

The cyclists covered the distance in the shortest time (11 minutes) and were thus exposed to only 12m pollution particles. The number may seem really high, but 12m was only half of what people in cars and buses had to sit in. Nevertheless, cyclists do breathe more rapidly as they pedal along. And according to the researchers, it means that they inhale almost the same amount as the motorised transport users. On routes with slow traffic, however, they fare by far the best.

“Segregated cycle lanes would reduce cyclists’ exposure even more,” said James Tate from the University of Leeds, who led the work. “A distance of even a metre or two from traffic cuts particles by about a quarter.” 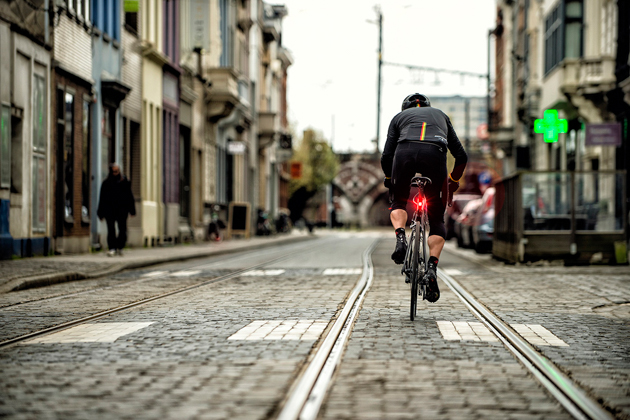 What do you make of this research? Would you change your commuting habits if it benefited your health? Let us know.